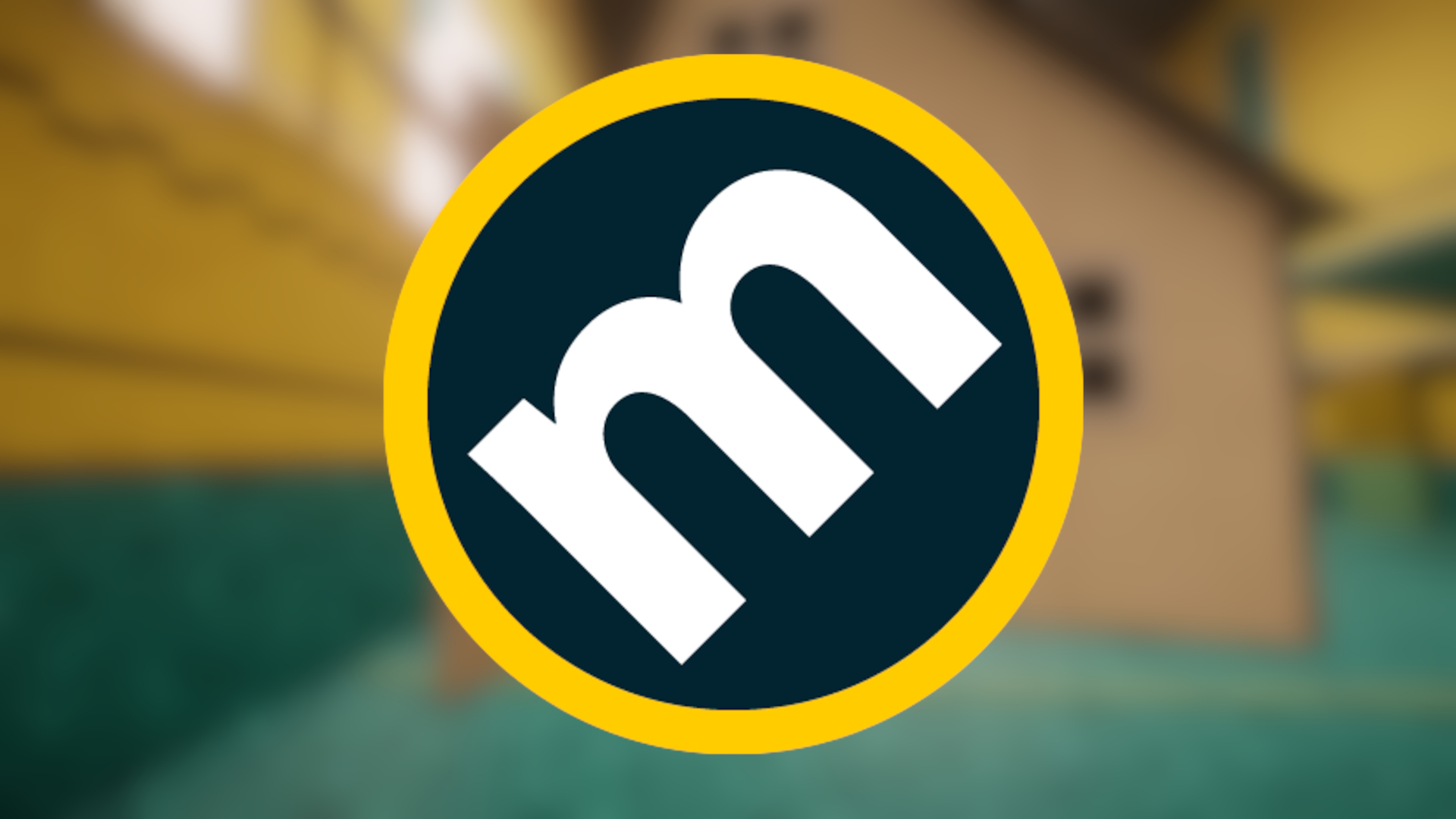 As soon as The Last of Us Part II was leaked, many already knew their perspective on the game. They knew as soon as it would come out, they’d bomb the score and that’s exactly what we saw at launch over on Metacritic. Now, it looks like they’re issuing a cooldown period before users can review games.

Found over on ResetEra, users noticed that Superliminal, which launched to the PS4 mere days ago, wasn’t allowing game ratings. On the page, which has since begun allowing ratings, it told potential reviews to “spend some time playing the game.”

The cooldown period is clearly in response to the review bombing seen during the launch of The Last of Us Part II. In a near-impossible time, as the game released, Metacritic was flooded with users bashing the game without any time with it. That said, there were also overly positive reviews that happened around the same time.

With this in place, we may see a decline in review bombing on the platform, though, it’s unlikely to eliminate it as a whole.