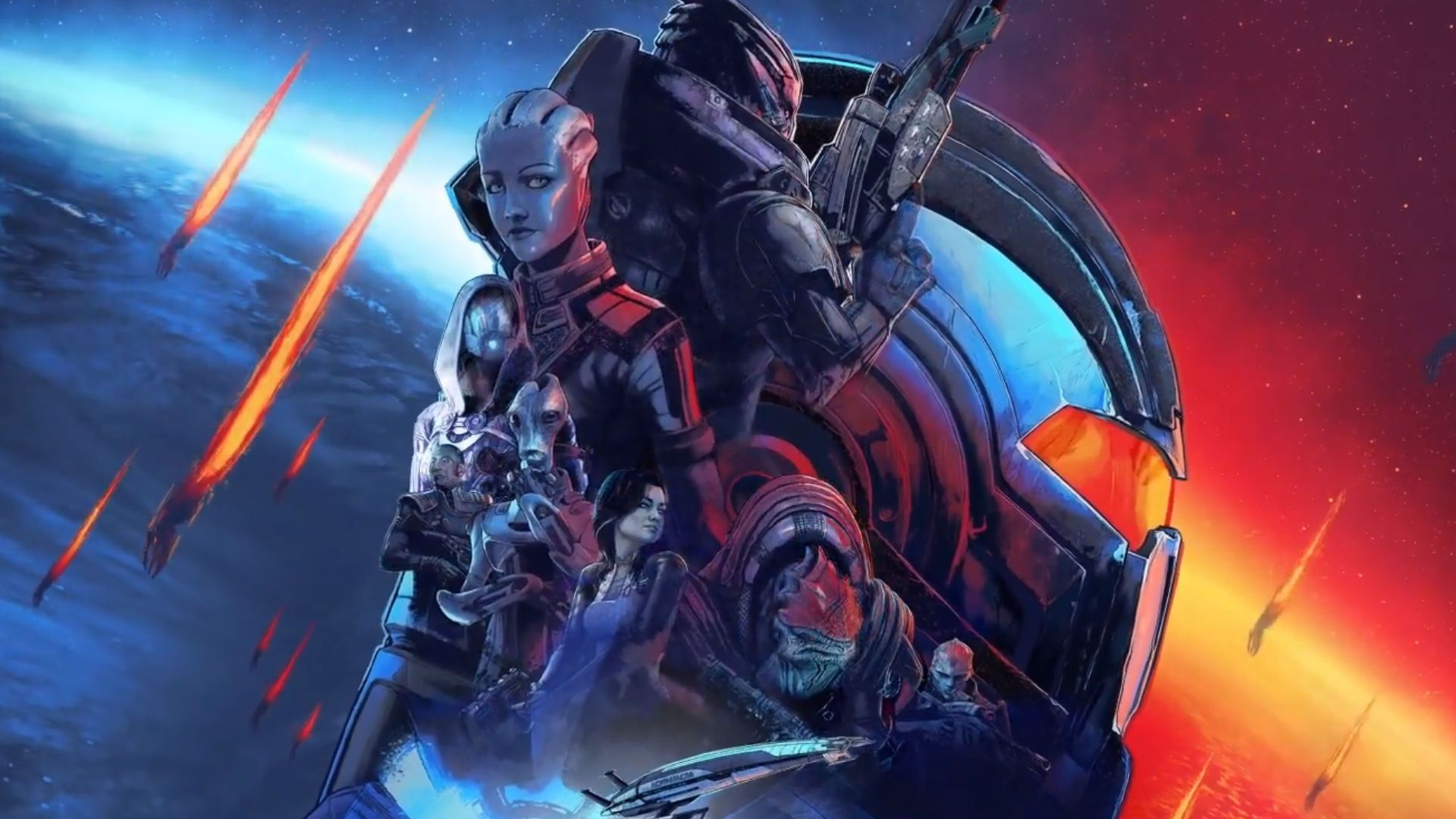 BioWare veteran Mac Walters took the new year as an opportunity to leave his current employer for greener pastures. He has been working for the Mass Effect dev for 19 years.

He held a rather large role in the company. Per Eurogamer, he originally started as a Jade Empire writer before moving onto a senior role when BioWare started work on Mass Effect. He then ended up as the game’s next two entries’ lead writer.

He wasn’t just shackled to writing, though, as he worked as the project director of Mass Effect Legendary Edition and before his departure was branded the production director of Dragon Age: Dreadwolf.

It wasn’t sunshine and rainbows in his nearly two decades at the company, he did have some bumps in his career, like overseeing Mass Effect: Andromeda, which was pretty divisive amongst the community.  He was also, for a time, involved in the remarkably average multiplayer RPG, Anthem, which was a disastrous failure for Electronic Arts.

According to Walters’ LinkedIn, he seems to be taking a breather and will likely return to the gaming sphere in a few months. He thanked all of his co-workers, calling his time at BioWare a “life-changing experience.”

As some of you already know, at the end of last year I decided to leave BioWare. These past 19 years have been a life-changing experience to say the least, and it made the choice to go very difficult. I’ve worked with so many wonderful people and had the privilege to be a part of the most amazing teams and projects. It’s hard to fathom it all, and I know I’ll be reflecting on it for years to come.

Thank you to everyone I’ve had the joy of working with, and I wish everyone at BioWare the very best in everything you do. It’s truly been a pleasure.