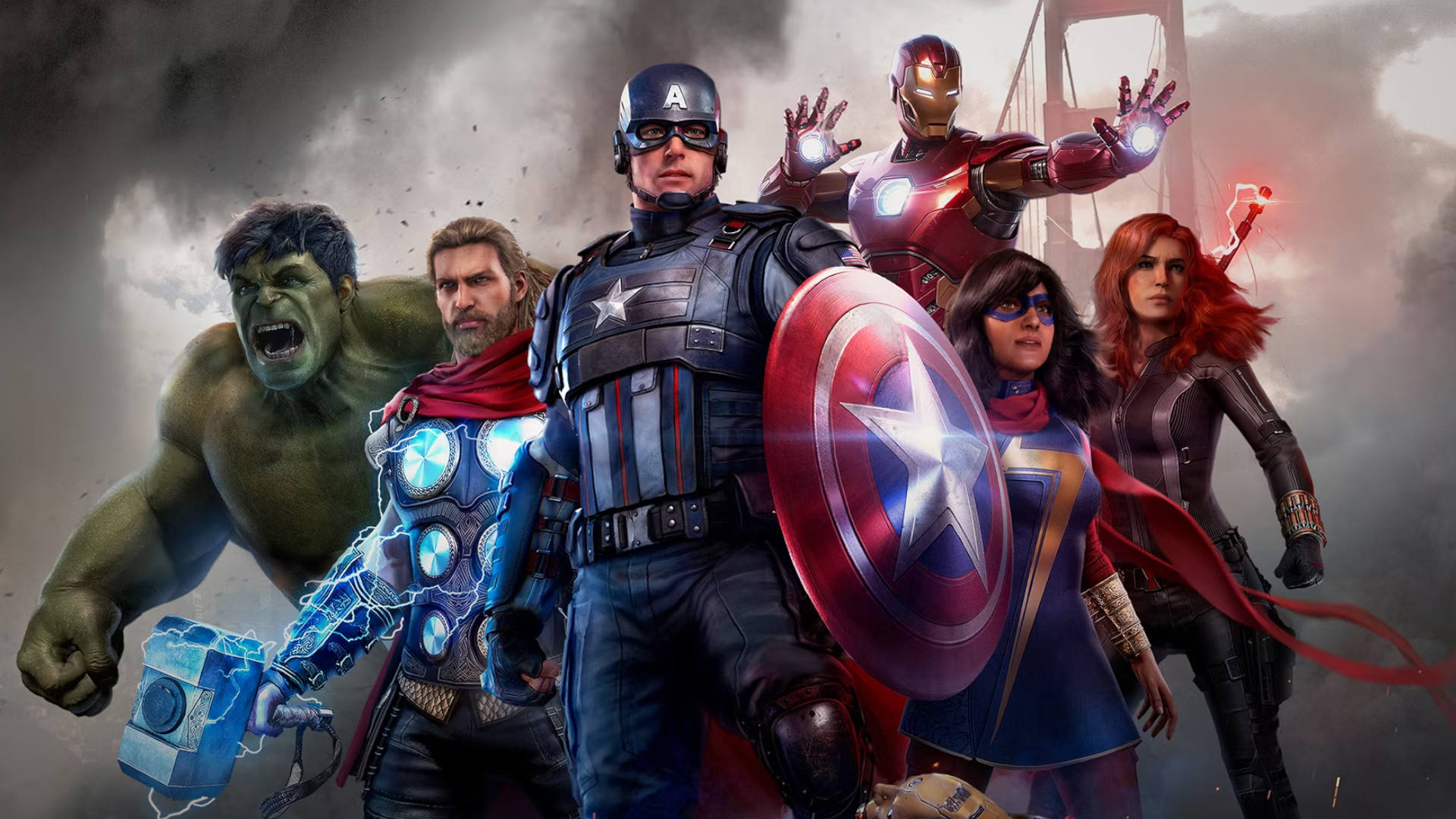 Crystal Dynamics is putting a halt Marvel’s Avengers’ content support later this year. The game was being supported with new content and updates for two and half years.

The decision was made by the developers alongside its partners, according to its blog. You will still be able to play the game’s multiplayer and single-player for the foreseeable future, but Crystal Dynamics makes no promise how long you will be able to after content support ends in September.

Credits will no longer be purchasable come March 31 and all existing credits will be turned into in-game resources. Provided you own the game ahead of March 31, they are also thanking the community by making all Shipment cosmetics, Challenge Cards, and Marketplace content free for existing users. This means all outfits, nameplates, takedowns, and emotes will be accessible.

As part of its content support ending, once September 30 rolls around, Crystal Dynamics will be de-listing Marvel’s Avengers from all digital marketplaces, not allowing people from purchasing the game without hoping to find it on store shelves while supplies last.