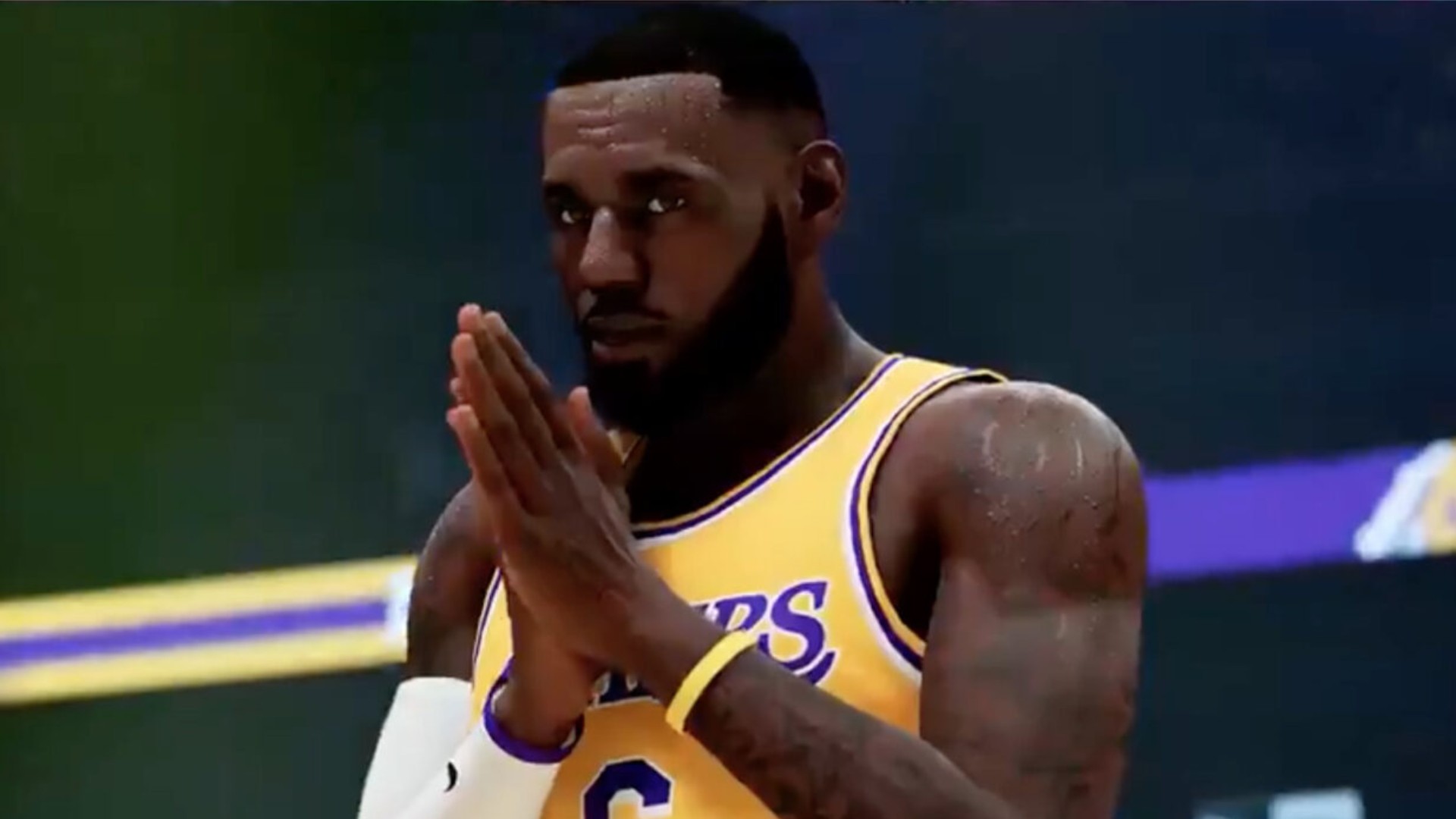 The news was dropped on Twitter on Tuesday alongside info on pre-loading the game about 48 hours ahead of time.

NBA 2K22 is is 99.137 GB for PS4 (Current Gen) & 108.897 GB for PS5 (Next Gen). Playstation players will be able to download and pre-load the game 48 hours before. So now for NZ & Australian players and tonight at midnight EST for American players. pic.twitter.com/rK2Po1xt3s

If you’re playing on a next-gen console, it would make sense why the game has a bulkier file size as 2K Sports have shifted its Career mode to include an open-world RPG style.

The game is hitting digital and physical shelves tomorrow.

What do you think? Are you excited for NBA 2K22? Have you pre-ordered it? Tell us below!