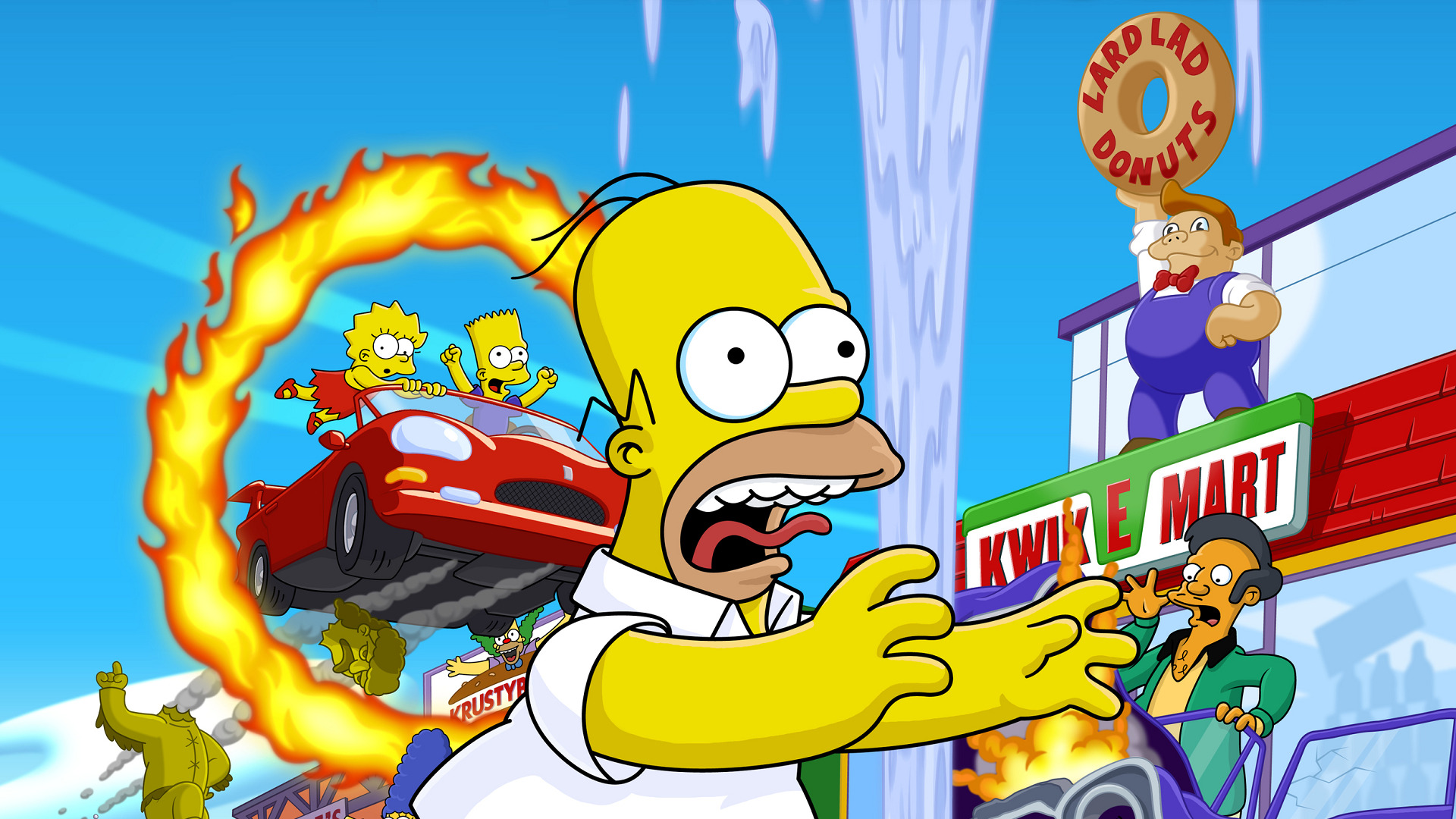 Disney has done something a bit out of left field by releasing the soundtrack of The Simpsons Hit & Run onto both Spotify and Apple Music.

The playlist was noticed by Out of Context 20th Century Fox (via VGC), the drop was alongside other soundtracks from projects based on the beloved IP. Obviously, this isn’t grandiose news that will make fans jump for joy since this means nothing in the grand scheme of things, but it is a nice touch and could lead to something bigger down the line.

The Simpsons Hit & Run was a cult classic Grand Theft Auto clone that spawned its own dedicated fanbase starved for more content. Despite all of this outcry from fans wanting a sequel or even just a remaster of this 2003 gem, neither Disney nor Radical Entertainment has come up to bat. The game hasn’t even been re-released since the initial launch during the PS2 days.

It’s worth noting that Disney isn’t opposed to remakes and remasters of its games, but with the game’s license passed down to EA, who knows whether it will ever see more than just its music dropping on Spotify.

Surprisingly, Disney has released the soundtrack to The Simpsons Hit and Run on Spotify like Go Simpsonic with The Simpsons, Testify and Songs in the Key of Springfield. pic.twitter.com/vZTciqO58L