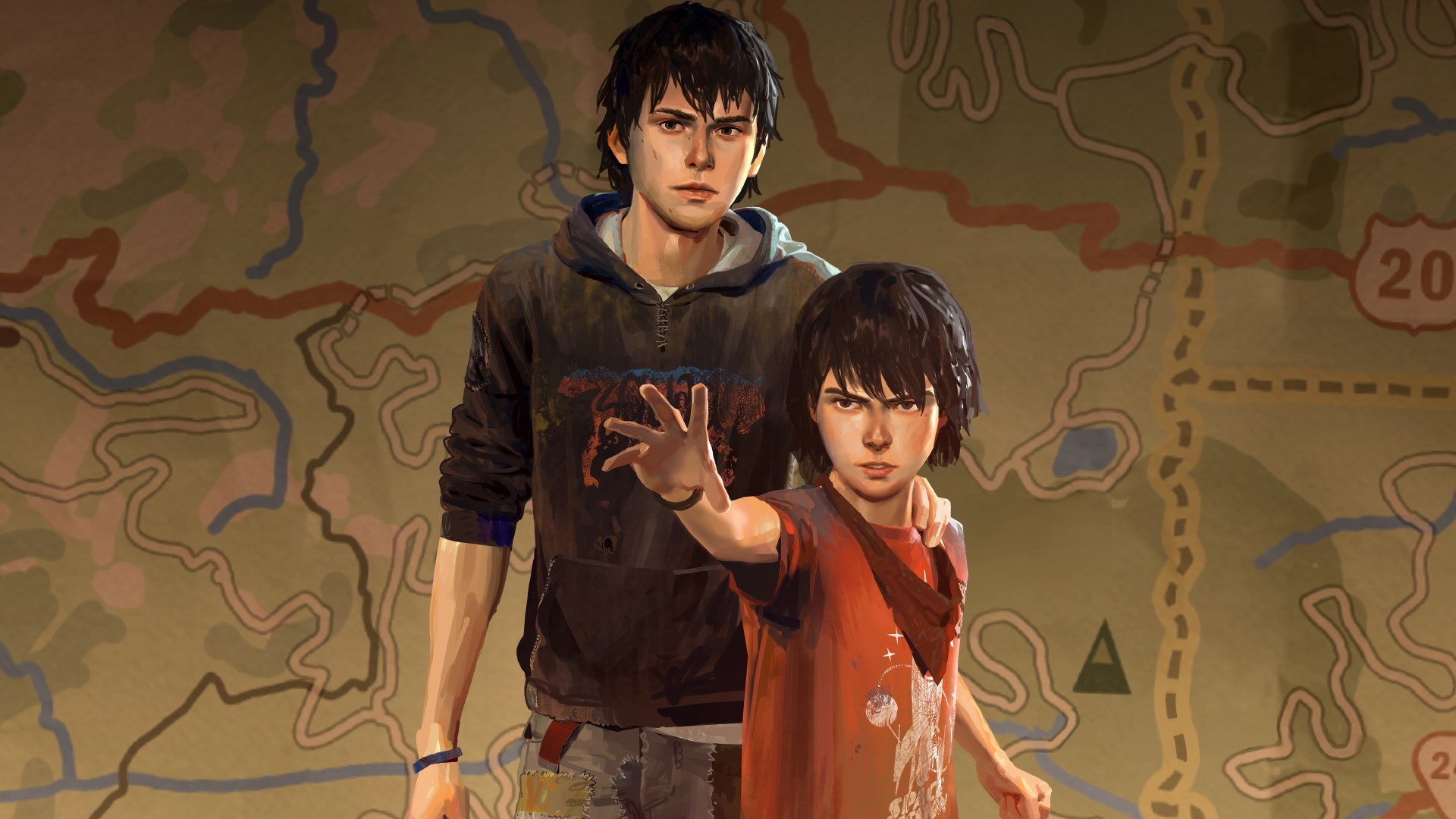 Leaders at Dontnod Entertainment, which garnered a ton of attention thanks to its Life is Strange franchise, have gone on record saying the developer is working on a fresh IP. Following the announcement of a brand-new studio in Montreal, fans were taken aback when the studio began seeking people for developers for a fresh IP.

In a statement to Eurogamer, Dontnod isn’t ruling out returning to Life is Strange but it does feel like formulating fresh ideas for a fresh studio. That said, it seems the studio wants to appease all its fans – including fans of its famed franchise.

“It doesn’t mean we will not continue working on the Life is Strange franchise in the future but we have also some new exciting ideas we want to explore and that we hope will please all of our Life is Strange community and fans.”

The studio expects to fill a dozen positions by the end of 2020. The brand-new IP remains a mystery thus far, but it probably won’t be long before we learn more. Dontnod’s Parisian team, on the other hand, is hard at work on Twin Mirror, which is set to launch this December.

What do you think? Do you want to see more Life is Strange? Tell us below!