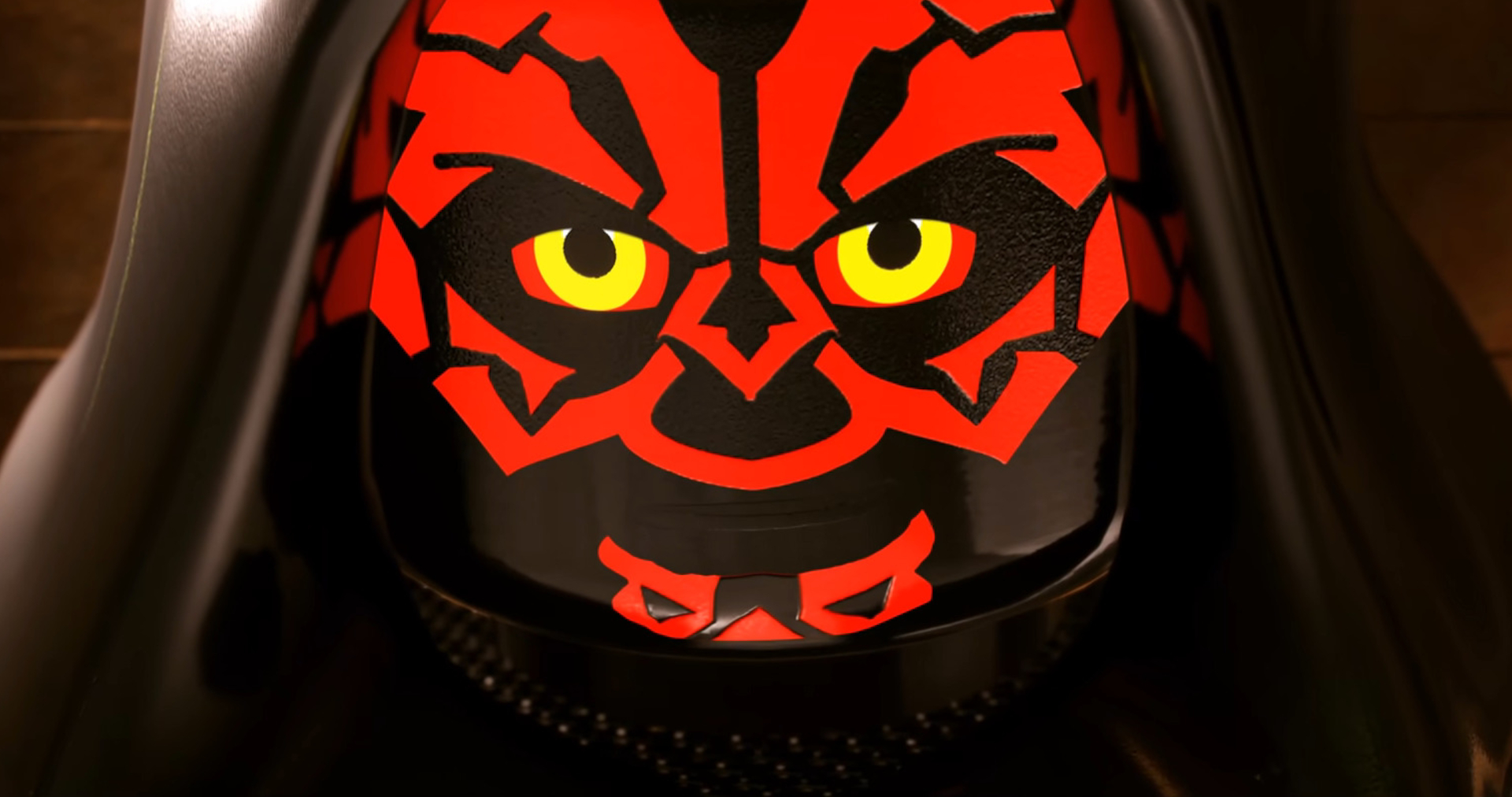 TT Games has dropped its pre-order price for LEGO Star Wars: The Skywalker Saga at both Amazon and Walmart. Originally priced at the standardized $59.99, the two retailers have slashed it down to $49.94.

The release date is a bit of a complicated matter. On May 4, the devs celebrated with a video that included October 20. Later, though, they scraped the video and re-uploaded it without the release date and haven’t clarified or indicated a new date. It just says coming soon.

It’s possible they leaked the date by accident and want to formally reveal it closer to October, but you never know, it may have a December release. If you’re interested in pre-ordering a copy of LEGO Star Wars: The Skywalker Saga, you should get it now while it’s still $10 off.