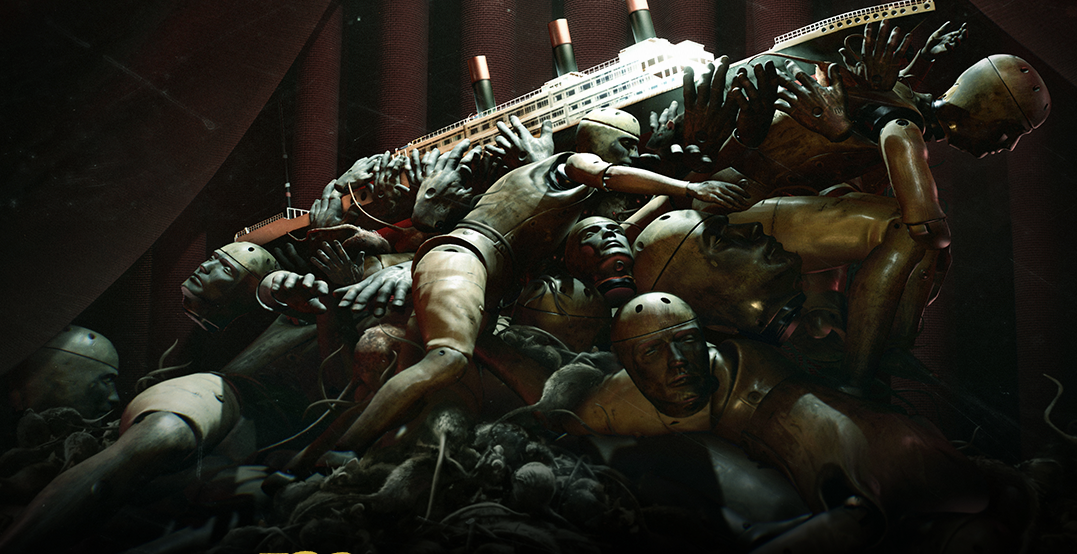 Bloober Team has been teasing their upcoming horror game, Layers of Fear 2, for some time. Fans of the horror genre are in for a treat. They released a video earlier today announcing the release date for the sequel and it’s not too far away. Layers of Fear 2 is set to release on May 28th on PC, Xbox One, and Playstation 4.

The developers have really made a name for themselves with Layers of Fear and Observer. Both horror games with different styles. Layers of Fear 2 is a direct sequel to the first game but is focused on movies instead of painting. Specifically the old school silent movies of long ago.

Layers of Fear 2 is a first-person, psychological thriller, horror video game with an emphasis on exploration and story. Players control a Hollywood actor who heeds the call of an enigmatic director to take on the lead role in a film shot aboard an ocean liner.

Darkness surrounds as you stand silently in the spotlight, the only sounds to be heard over your heartbeat are the distant breaking of waves against the hull and the sound of cameras pointed in your direction preserving this moment for eternity.

A deep and commanding voice rises from the distance. Act.

What part will you play?

Let’s see if Bloober Team can continue their good track record with Layers of Fear 2. They’re definitely aiming for that.