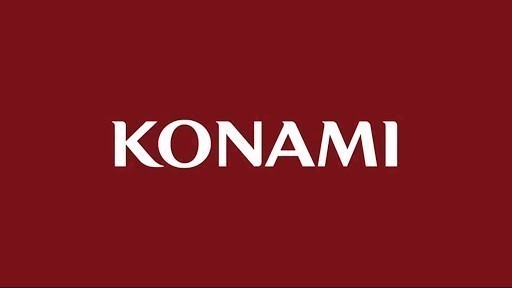 May 1, 2021 Gabriel Stanford-Reisinger — No Comments

Earlier this month, a list of developers dropped. These devs are slated to appear at this year’s digital-only E3 2021. Among the likes of SEGA, Square Enix, Capcom, Ubisoft and more, was Konami. Key word there is was.

Since the list dropped, the Metal Gear Solid developer left announced it won’t be presenting at the event citing a lack of content and timing as the main contributors for the decision. They did assure fans, though, that they are in “deep development” of key projects. What those projects are is anyone guess.

They closed off the statement by mentioning that they have great respect for ESA and that they know this year will be a success.