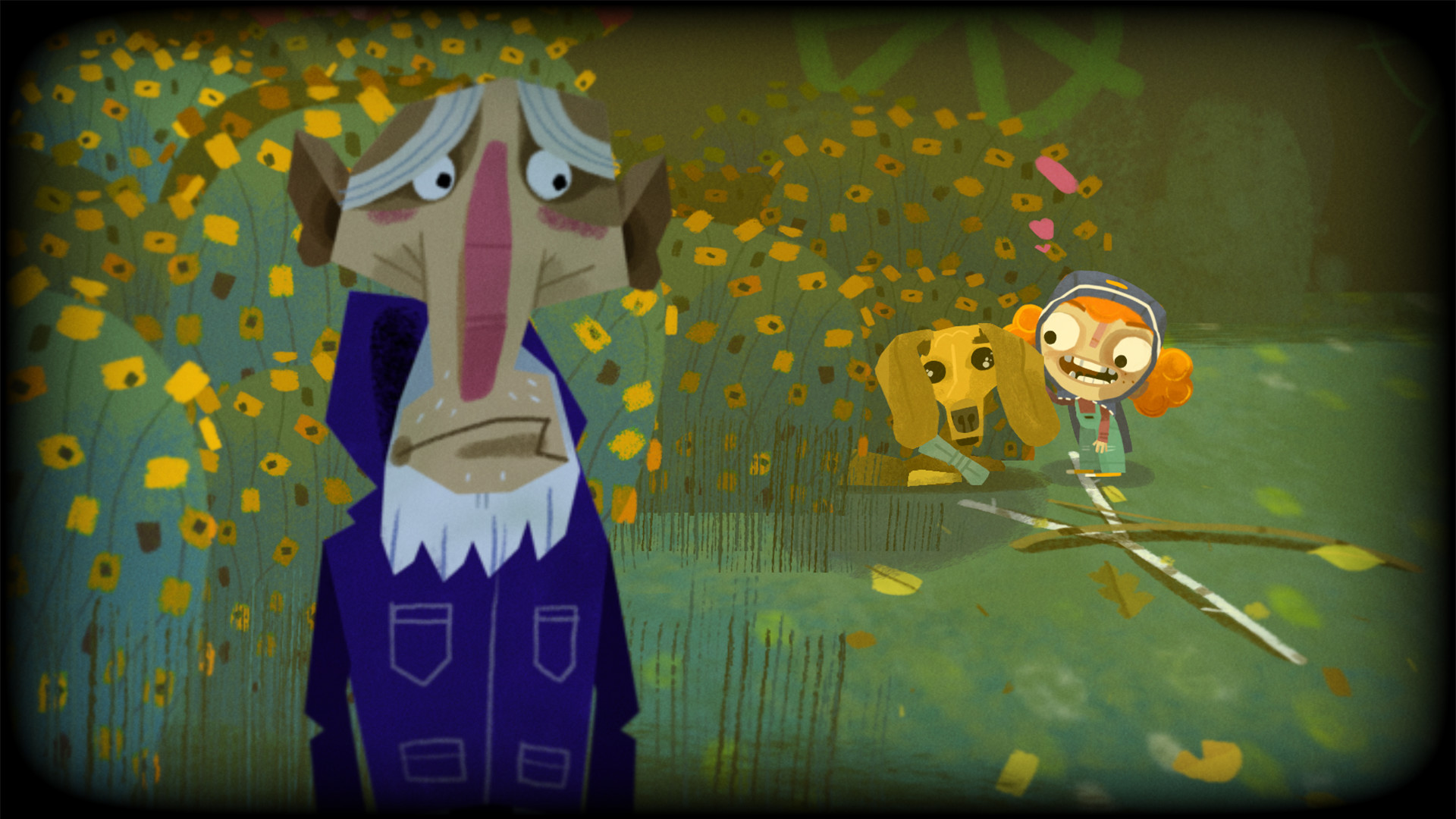 Knights and Bikes, the co-op enabled action-adventure game by Foam Sword Games, has gone gold. As expressed on Twitter, the game will be launching on PS4 alongside PC.

BIG REVEAL! Knights And Bikes has gone GOLD & will be released on… well, we'll let Captain Honkers do the honours!

Knights and Bikes takes place on a British Island in the 1980s. In the game, you “explore the coasts of Penfurzy” all the while riding on your bikes. The game has puzzles to solve and enemies to fight. The players are equipped with water-balloons, frisbees, puddle-stomping welly boots, a boom box, and more.

The game can be played as a single-player experience or you can play co-op with your friend.

The developers behind the game have a seasoned history of game development. Rex Crowle was the creative lead for the uniquely-styled Tearaway. He also played a role in LittleBigPlanet 1 and 2. Meanwhile, Moo Yu was the gameplay programmer for Ratchet and Clank and LittleBigPlanet.

Knights and Bikes is coming out August 27 for the PS4 and PC.