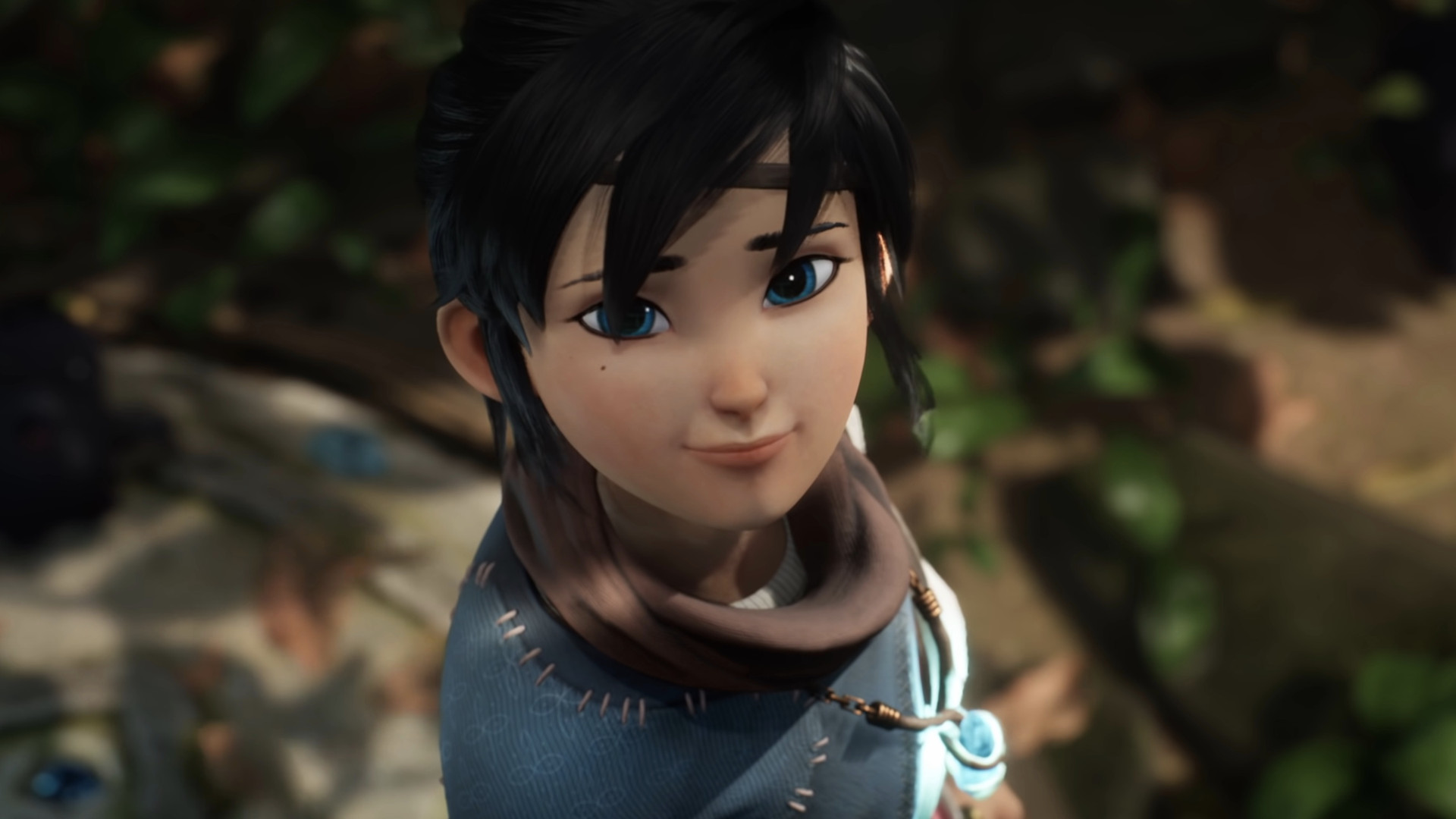 It’s going to be a year since the launch of Kena: Bridge of Spirits come late September, according to IGN. To commemorate this, developer Ember Lab are planning on sending out an update to the action adventure title.

The update is going to come only a few days after its actual anniversary and bundle together a bunch of nifty additions and features. This update will add charmstones to the game, which are equipable objects that have effects on Kena’s stats.

sThis anniversary update will also add new game modes like a proper New Game+ and “Spirit Guide Trials,” which task the player in completing challenging tasks like wave defenses, obstacle courses, and boss reflects. Finishing these challenges will reward the player with a new outfit for Kena and doing the sub-objectives will unlock new colors for the outfits.

Kena: Bridge of Spirits hit the public back in September 2021 and was the first game from Ember Lab. It went on to take home two awards during last year’s The Game Awards including Best Independent Game.