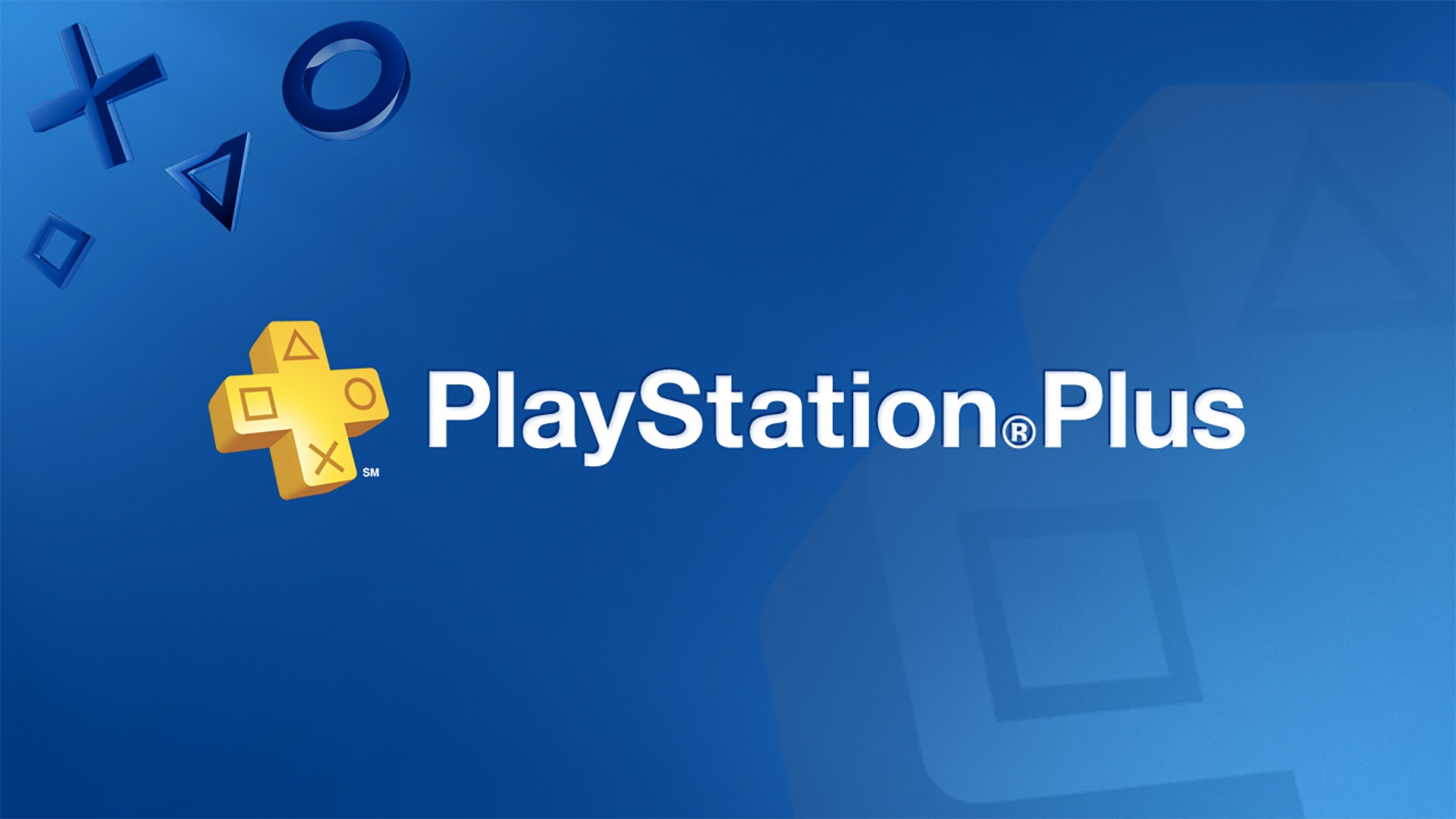 The next lineup of free PlayStation Plus games for June have been revealed.

Sonic Mania brings the franchise back to its roots. This game wasn’t developed by Sega but instead by members of the community. Having this third-party that knew what fans wanted brought a nostalgic feeling to a number of Sonic fans.

An introduction is probably not needed for Borderlands, especially if you’ve been observant on Twitter lately. But, if you must know, Borderlands: The Handsome Collection features Borderlands 2 and Borderlands: The Pre-Sequel along with all the DLC.

You have probably heard of the game for its slightly out-there humor or its unique art style. If you’re someone who is interested in the upcoming release of Borderlands 3 or may be interested in a new game, this is probably your best bet.

May’s free PlayStation Plus games are still available and will be that way until June 3. The following day, Sonic Mania and Borderlands: The Handsome Collection will be up for grabs.

I’ll be happy with Borderlands as i have only played the 1st one, but Sonic will likely never get played on my system, never really cared for the games.

The Borderlands option would be an easy go if only I was able to cross download my file from my PS3 / Vita save. Sure would be nice.