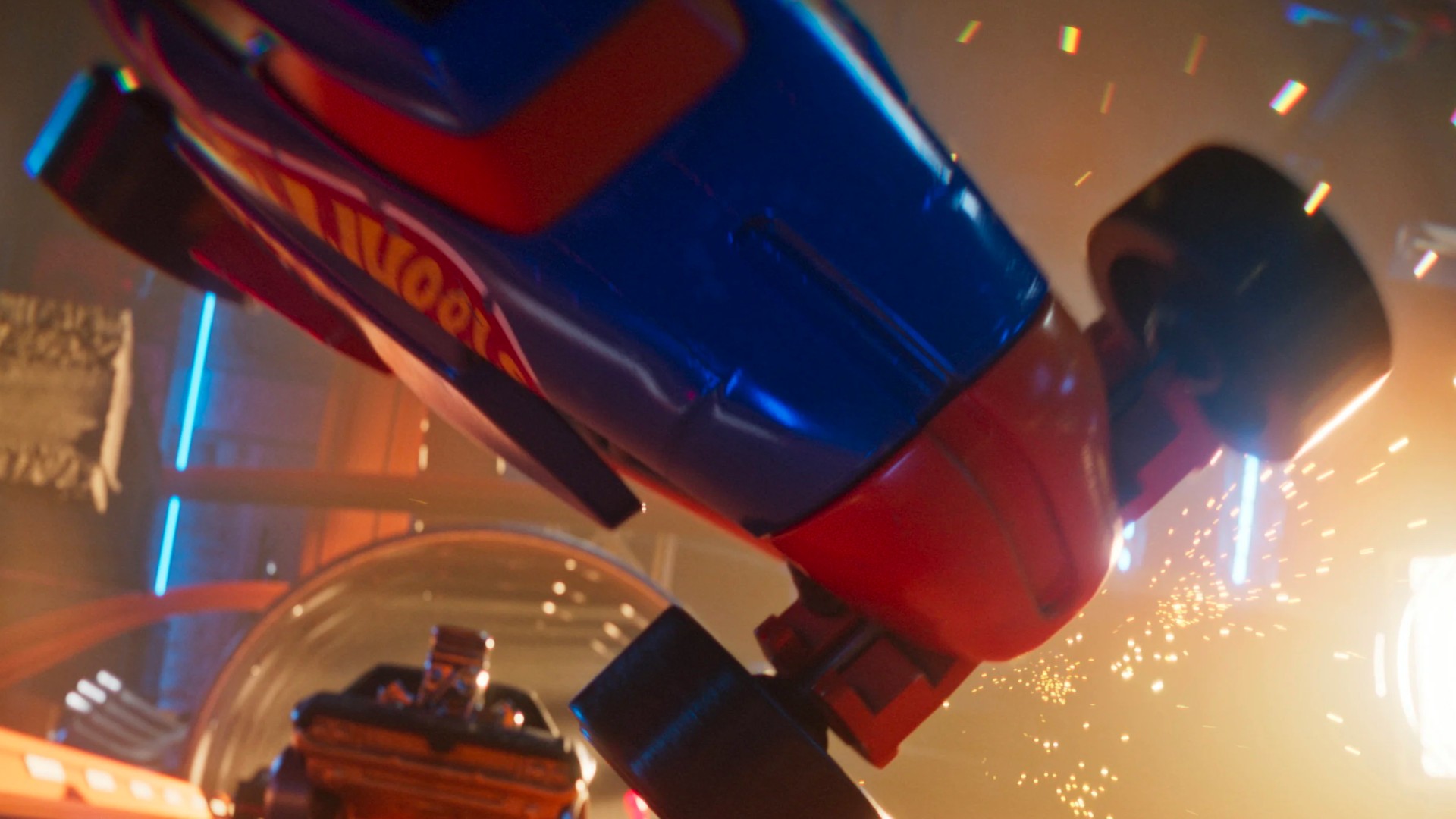 Milan-based game developer, Milestone, has breached the million sales — for the lack of a better word — milestone for their surprise hit, Hot Wheels Unleashed. Luisa Bixio, Milestone CEO and Mattel’s Head of Digital Gaming, thanked its fanbase for their ongoing support and assured fans this won’t be the end with more content speeding down the raceway next year.

Initially announced back in February and launched in late September, this toy-tied game has been pretty favorable among consumers and critics. It isn’t too surprising as it’s a game that boasts many features that would totally appeal to those who grew up on the Hot Wheels brand. If you want to pit yourself against your friends, you can. If you want to snag collectible cars of all shapes and sizes, you can. You can even make your own track.

Not only has Hot Wheels Unleashed been generally favorable, but it was even award nominating as it got its chance in the spotlight as a nominee for the Best Racing Game of 2021 during The Game Awards.