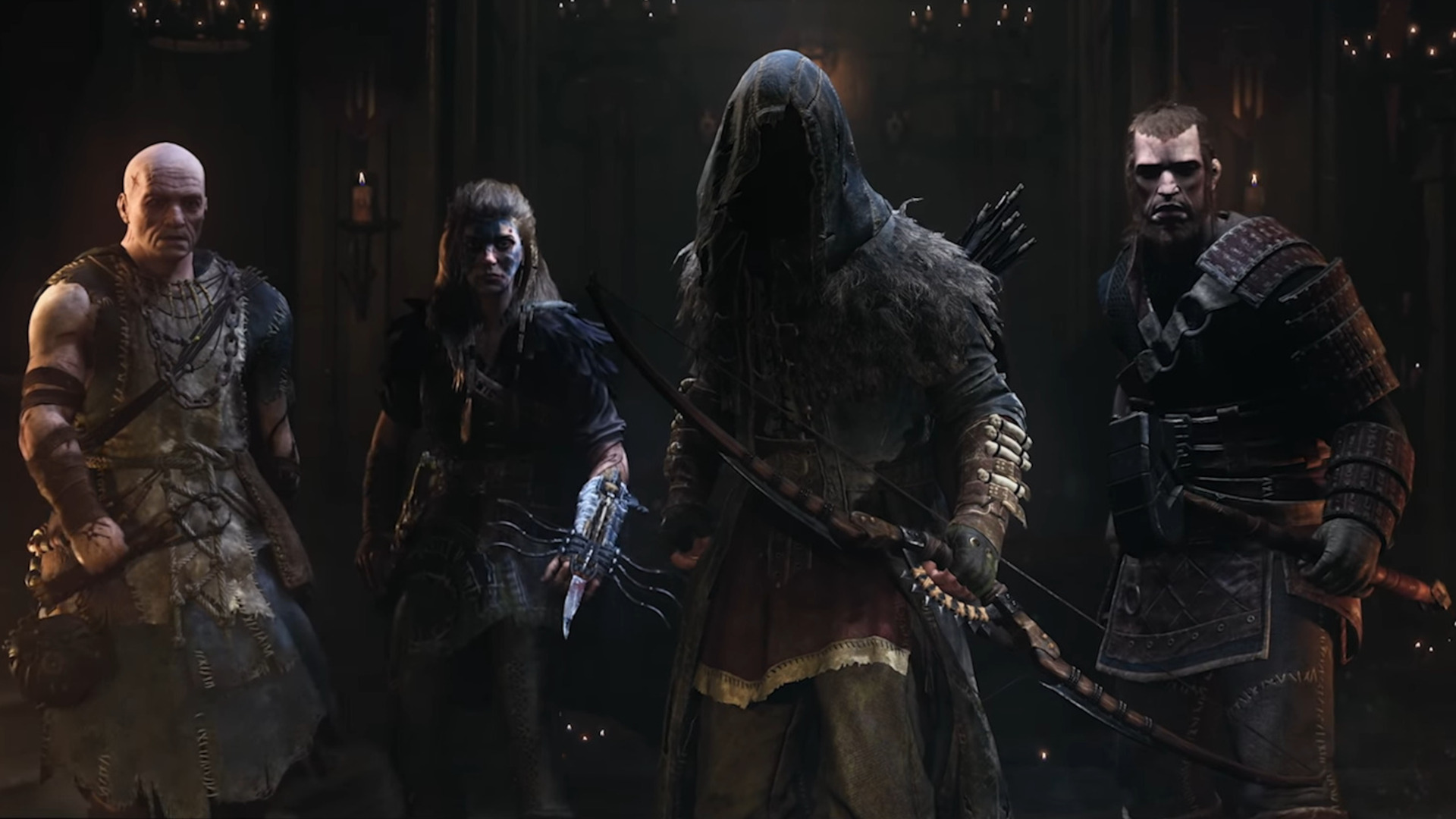 Among the several other reveals during the recent State of Play, developer, Sumo Newcastle, revealed what they’ve been working on – Hood: Outlaws & Legends. As the name implies, this game is a reimagining of the tale of Robin Hood, a man who would steal from the rich to give to the poor.

This reimagining, however, is quite a bit darker than what people are used to when hearing the tale. The game itself is a 4v4 gritty title where two teams must outwit the AI guards and nab the treasure to win for their team. Sumo Newcastle is making the game a tad bit more realistic with chests having to be carried, making teamwork a must to effectively escape with the treasure.

Of course, no good Robin Hood-themed game would be complete without stealth, but you can work with direct combat, but be careful since loud attacks can draw more guards – or worse – a rival player.

The game will take place in Sumo’s version of Dark Ages Britain. Hood: Outlaws & Legends is launching sometime in 2021.

What do you think? Are you excited about this game? Tell us below!