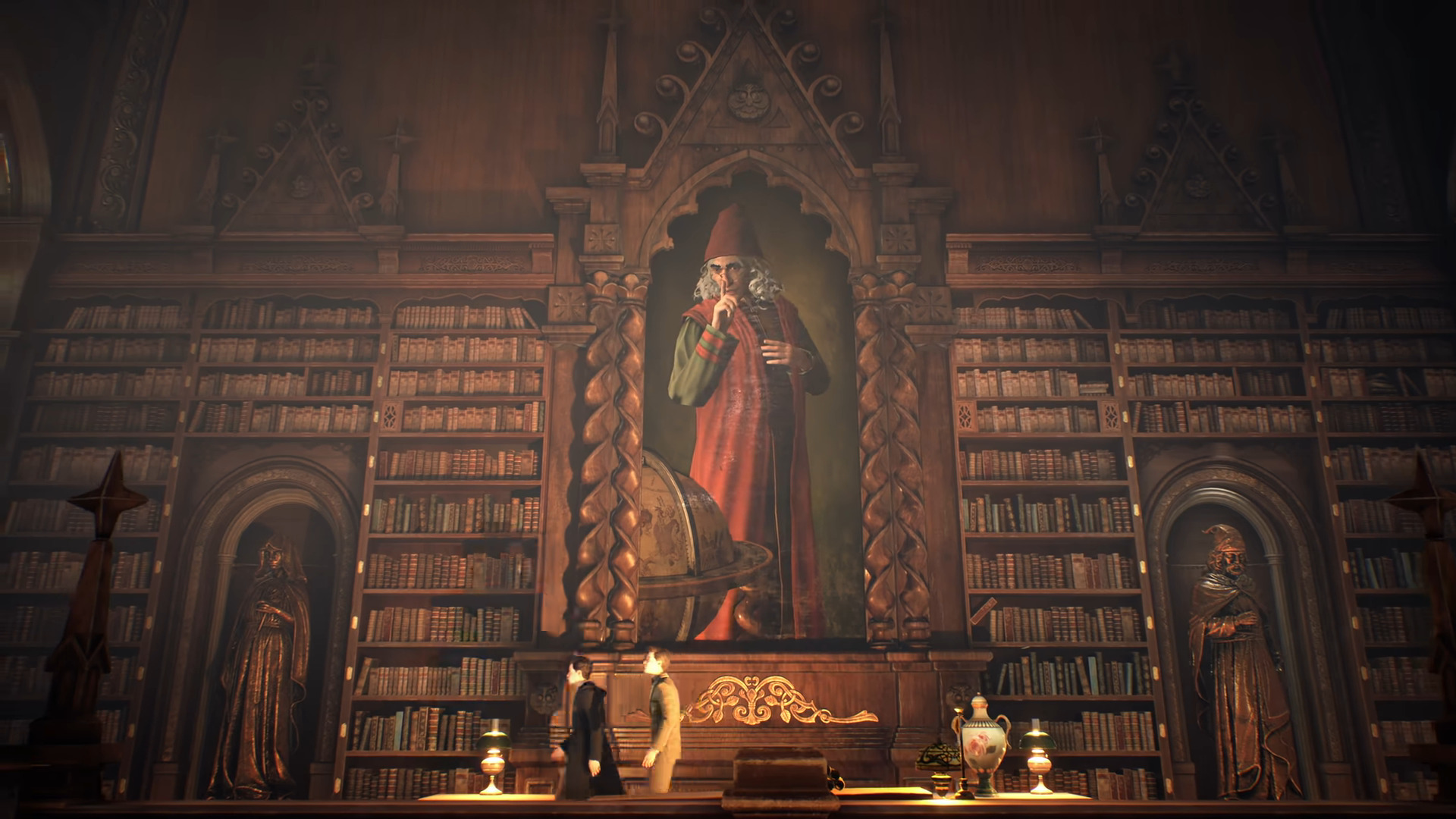 The RPG-inspired Hogwarts Legacy was slated to release this year, but of course, the pandemic wiped out many major game releases and following a delay early in the year — we’re talking January — nothing’s been spoken of this title. That is until now when the team behind the game, WB Games Avalanche suddenly tweeted something more than press fluff for its parent and sister studios and hiring posts. This new post tells fans to wait a little bit longer.

Happy Holidays from the Avalanche team! We’re excited to share more news and updates on Hogwarts Legacy next year. pic.twitter.com/f1rBcJf91O

The studio has announced that at some point in next year, we’ll hear more about Hogwarts Legacy. It’s hard to say exactly what Avalanche has in store for fans first as there’s a lot they could do after such a long bout of radio silence. The obvious possibility is a release date, considering the title is now supposedly releasing sometime in 2022.