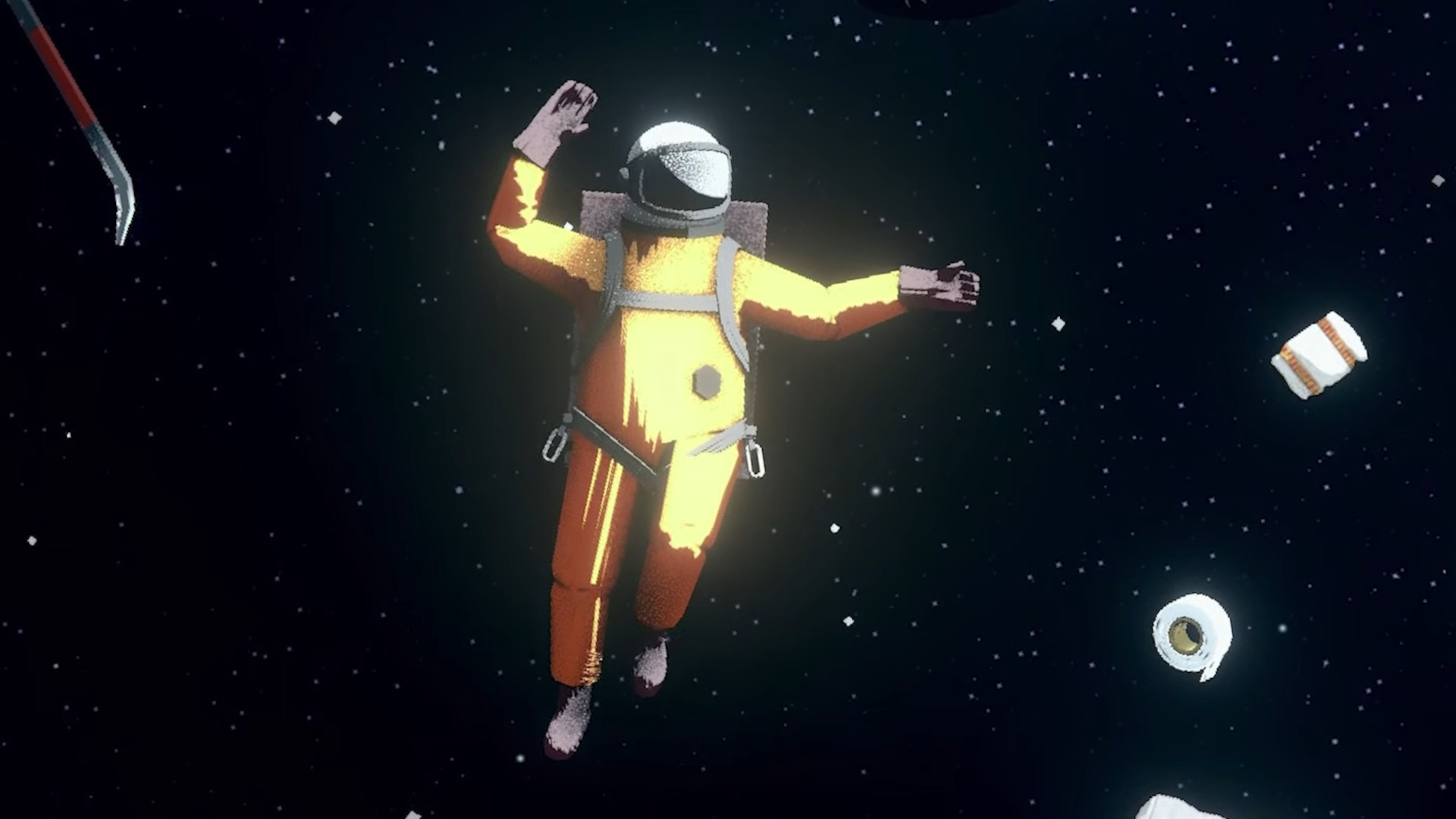 Australia-based game developer, 2pt Interactive, is gearing up to release its upcoming physics-based game, Heavenly Bodies,  exclusively to PlayStation consoles. Based on the new trailer, it seems 2pt were inspired by the likes of QWOP and Octodad.

Friends can join in on the fun with co-op or you can take on the mundane tasks, which have been made much harder thanks to tricky controls, yourself in solo play.

Some notice the timing of the game’s release, which coincides with the next batch of PlayStation Plus games. Naturally, some speculate this could hint at Heavenly Bodies being one of the few titles subscribers will get their hands on.