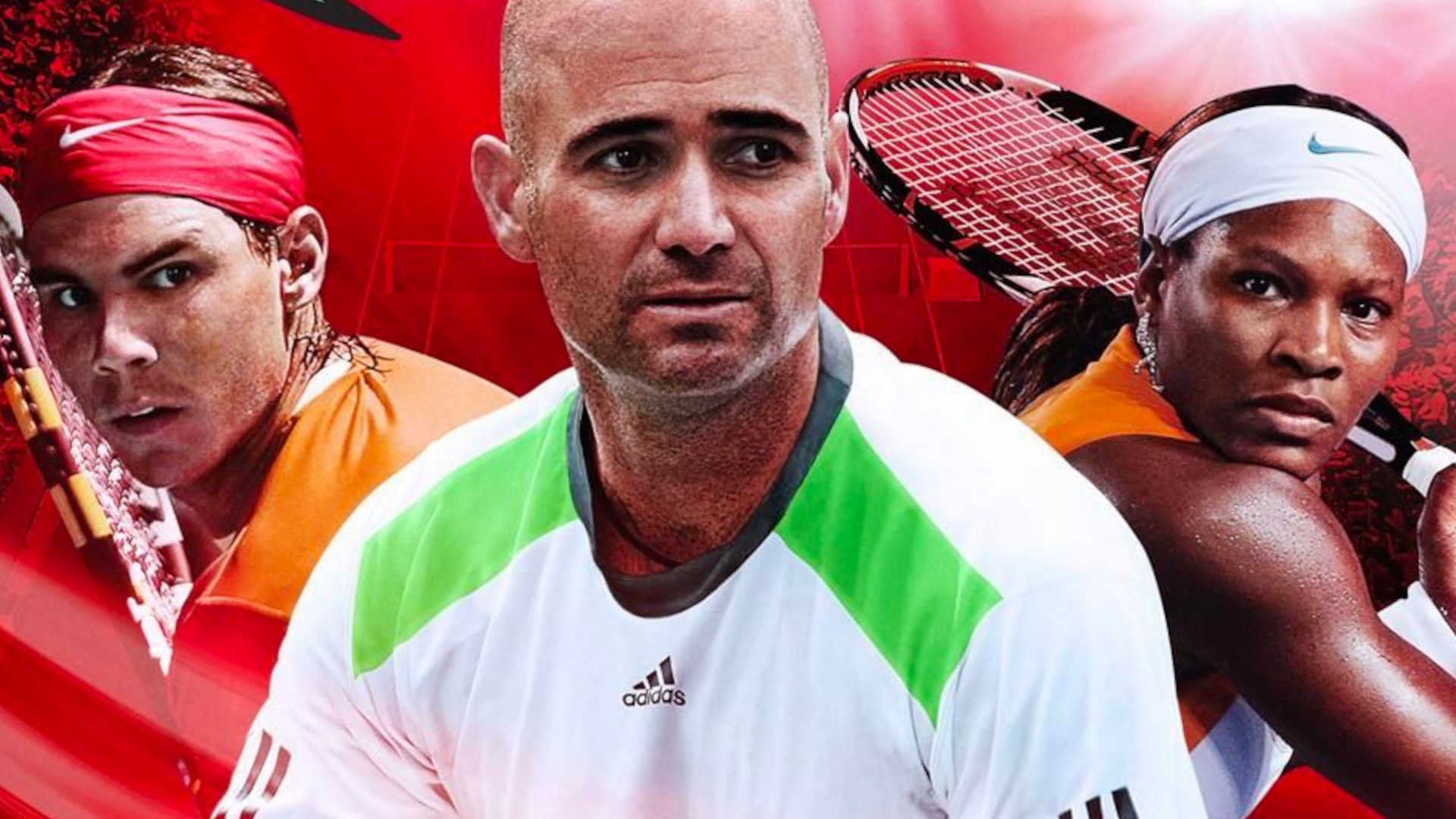 Amid the news of Hanger 13 attempting to keep the Mafia franchise alive past its rumored fourth entry, another franchise appears to be getting revived. According to rumors, the studio is eyeing 2K’s long since gone tennis franchise, Top Spin, which hasn’t seen a new game release since 2011’s Top Spin 4.

This news comes as the studio was riddled with bad luck from one major projects shuttering and making a huge ripple and another silently fizzling out to the studio getting hit with layoffs, despite promising they wouldn’t after the cancellations.

Industry insider and XboxEra host, Nick Baker, is the one that specifically name-dropped Top Spin. At first glance it does seem weird to have the studio best-known for Mafia getting pulled into making a sports game, but 2K Czech was the dev behind the last tennis game entry and they were merged into Hanger 13’s Czech division in 2017.