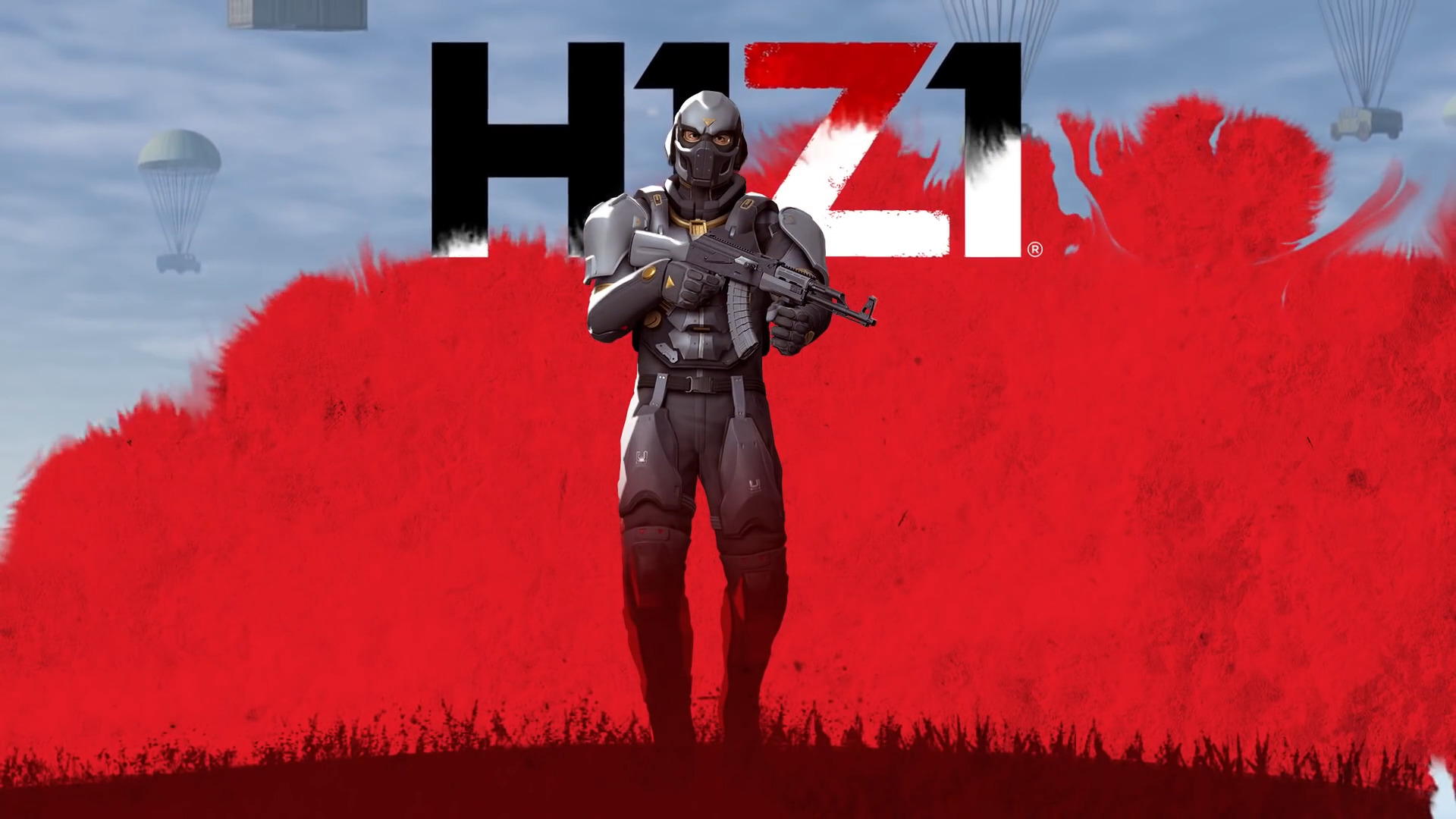 H1Z1: Battle Royale will end its open beta this week. The Daybreak Games’ developed title was once a longtime resident in the Steam Early Access page, but console versions were never out of the question. Come May, fans were aware the title would come to the PlayStation 4.

The game will be releasing August 7 and will remain free-to-play. Daybreak will also sell optional bundles with cosmetic and PlayStation themes within until September 4. These bundles range from $4.99 to $49.99.

They even released a launch trailer.

I’ll try it again to see if they tightened the shooting mechanics, but if its still the RNG crap like Fortnite then i’ll just end up deleting it.