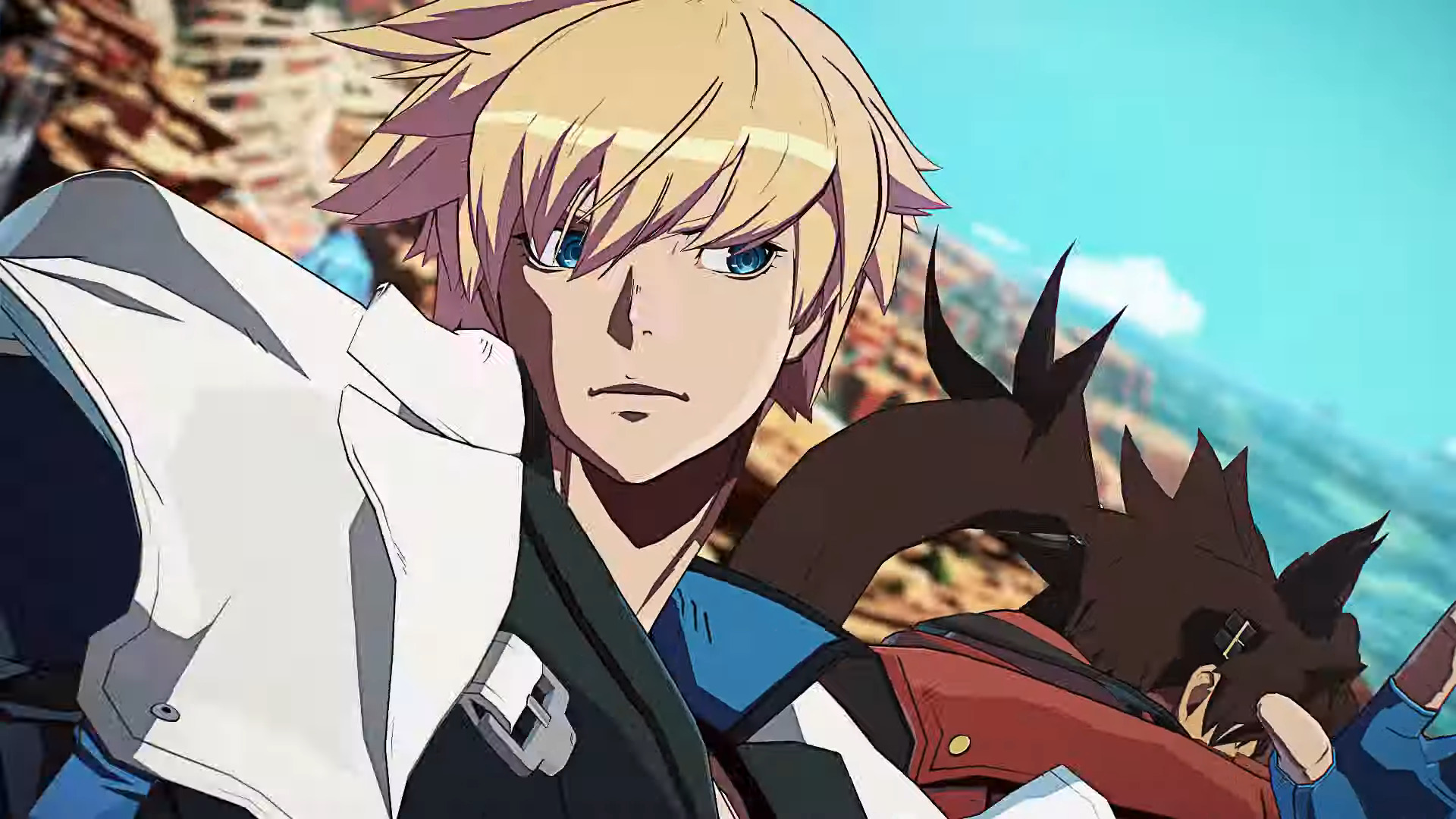 During EVO 2019, Arc System Works launched a teaser trailer for the next Guilty Gear. In a recent statement on Twitter, director Daisuke Ishiwatari explained that it isn’t going to be an evolution, but it also won’t be a “back to its roots” entry. But, it also won’t be adding or subtracting to earlier titles.

The core concept this time is unlike those of the past titles – it is neither “evolution” nor “returning to the roots”; nor is it an addition or subtraction of elements to the existing titles.

Moreover, their end-goal was to create a game that “both new and existing players would want to get their hands on”.

He closed the message off by stating his firm belief that video games bring people together. This belief has grown stronger as he goes through life and continues to develop games.

Arc System Works has yet to announce a concrete release date for the upcoming Guilty Gear, all we know now is it will be sometime in 2020.