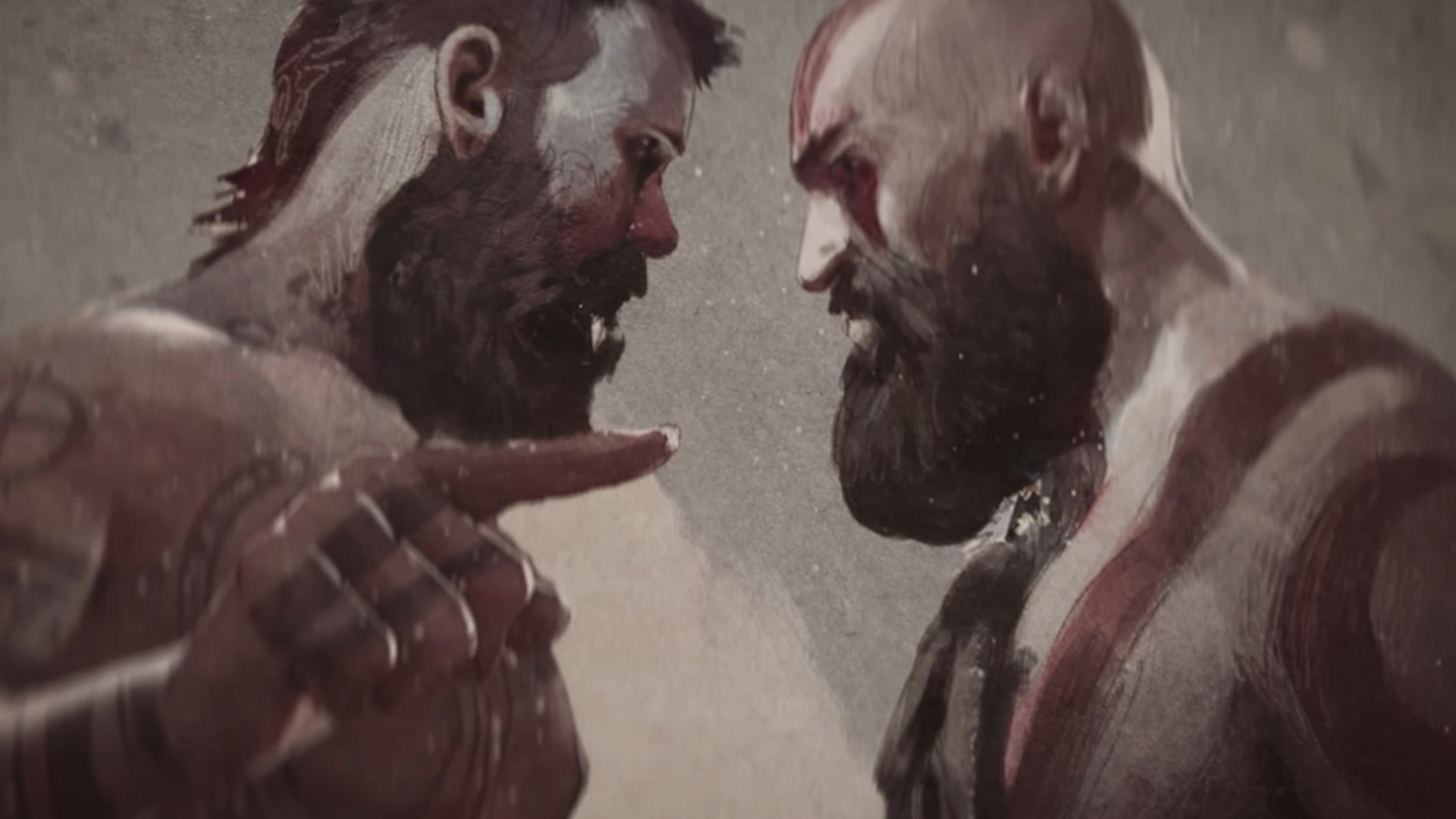 Unsurprisingly, God of War Ragnarok is a big hit not just in the US but also in the UK. A total of 12 games a part of the franchise made its way to the country with not just mainline entries, but also mobile titles and remakes.

According to GfK (via GamesIndustry.biz), Ragnarok killed the charts and skyrocketed to the number one spot, per GfK’s head, Dorian Bloch. He also noted this entry has extra weight as it’s the first entry that’s cross-gen.

“God of War Ragnarok will debut at No.1 and is the first cross-gen title in the series. Day 1 physical sales were already greater than any other full-week launch sales for other titles in this franchise.”

The games itself were big hits back in the day, too. In 2005, the original entry of the franchise debuted on the PS2 at the respectable number five slot on the boxed charts. It didn’t take long for the game to catch on and that was one of only two times its six main entries didn’t absolutely top the charts in the UK.

The following next two mainline games made it to number one in 2007 and 2010 respectively. It also topped the charts in the 2018 reboot.