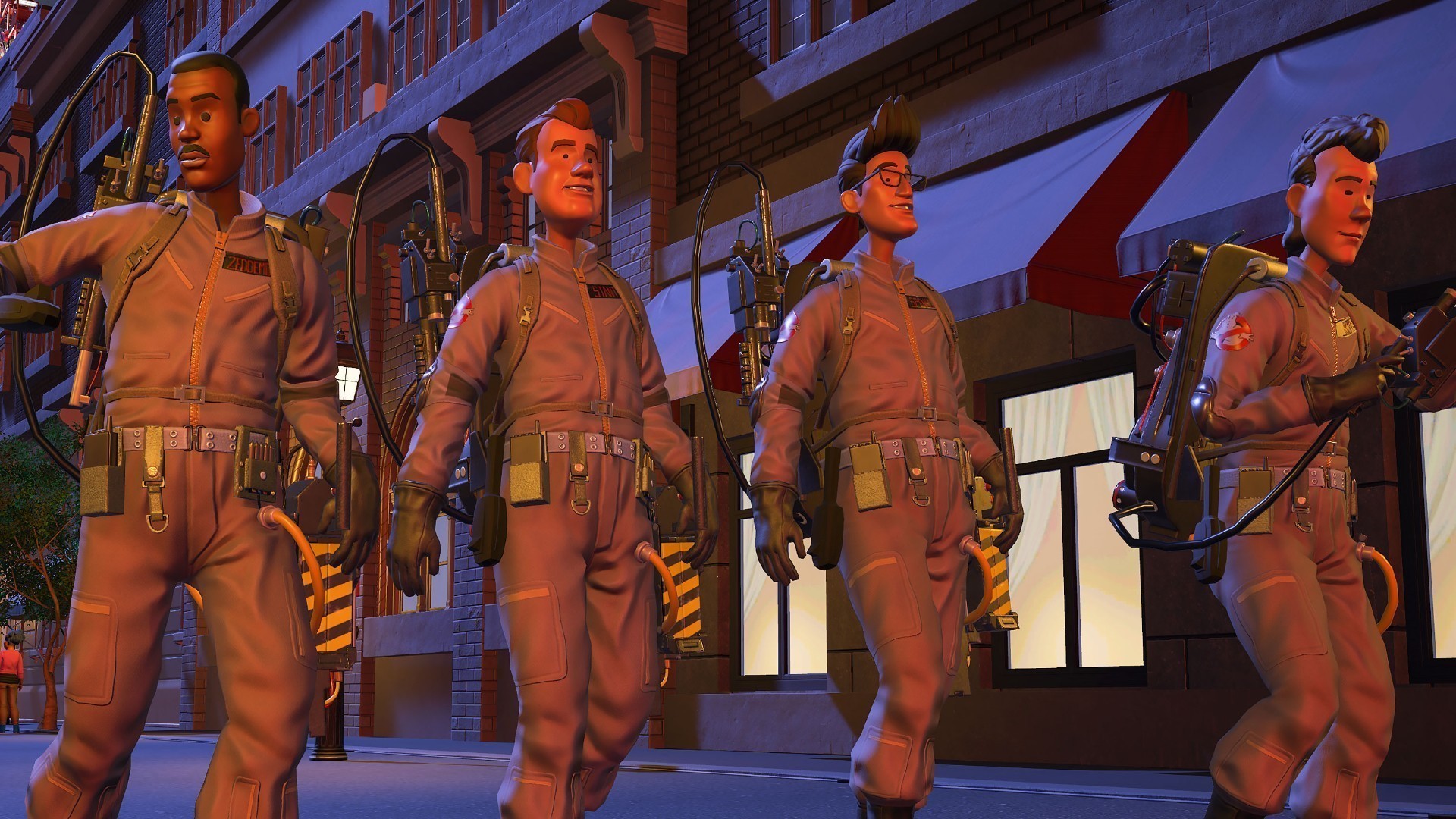 Frontier has announced new, spooky licensed expansion for Planet Coaster: Console Edition. Be on the lookout as the Ghostbusters are coming to the park.

From special effects ripped from the 1984 flick to authentic set pieces, this expansion is looking to be quite the loveletter to the franchise with Afterlife right on the horizon.

The Planet Coaster: Console Edition expansion is coming to consoles on April 29 and will cost $14.99.

What do you think? Are you gonna get your hands on the expansion? Tell us below!