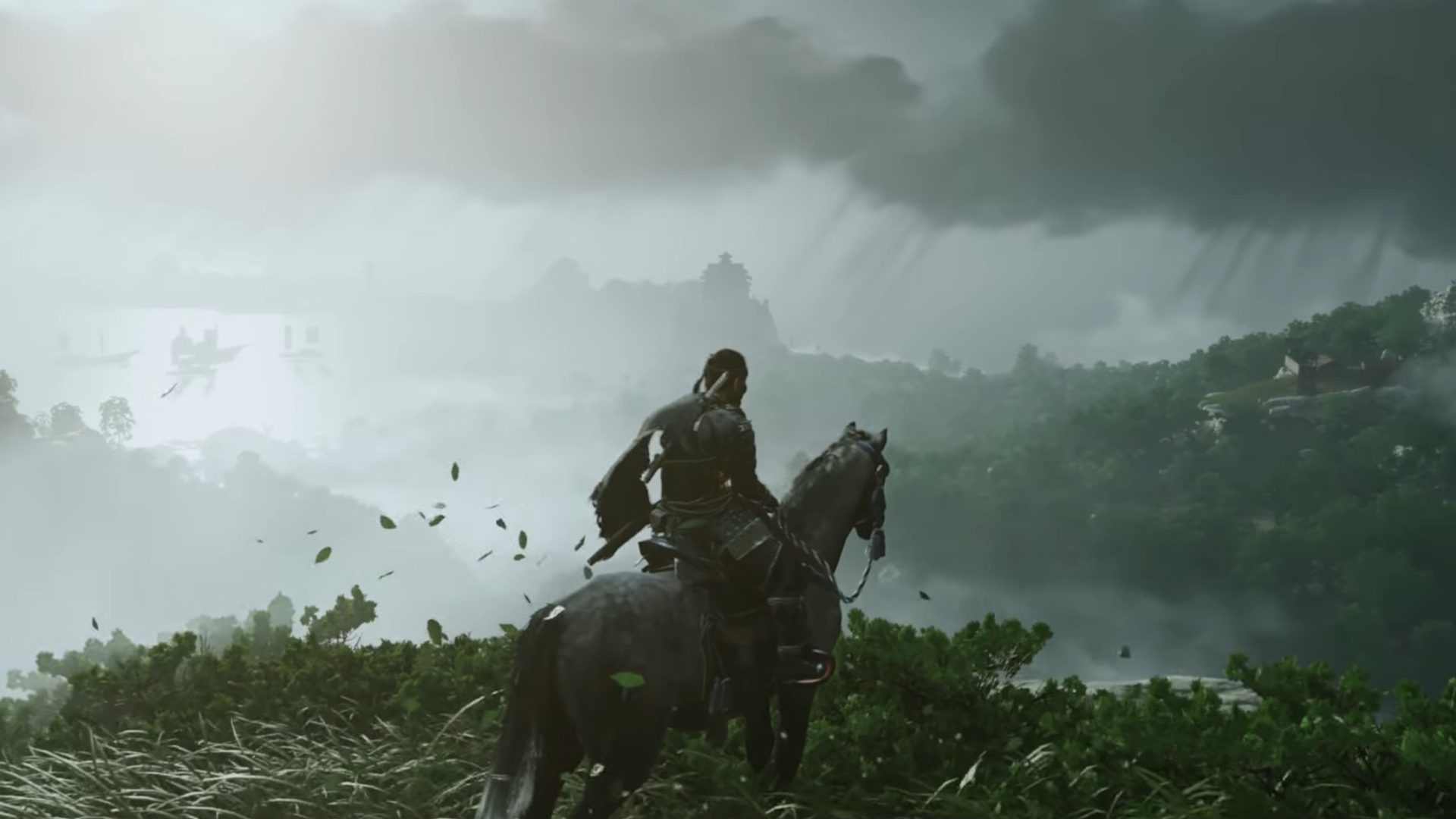 Ghost of Tsushima is only a few weeks away and more details have been revealed about its day one patch. The patch, which was extremely vague, will include “various localization fixes” and “other bug fixes,” according to Twisted Voxel.

The patch will be around 7.7 GB, which likely doesn’t account for the 50 GB required for the game to install. But, it isn’t clear if that will the full size of the game.

Ghost of Tsushima will launch on July 17, 2020. It will be on both current-gen and next-gen hardware. It’s uncertain how stark the differences will be between the PS4 and PS5.