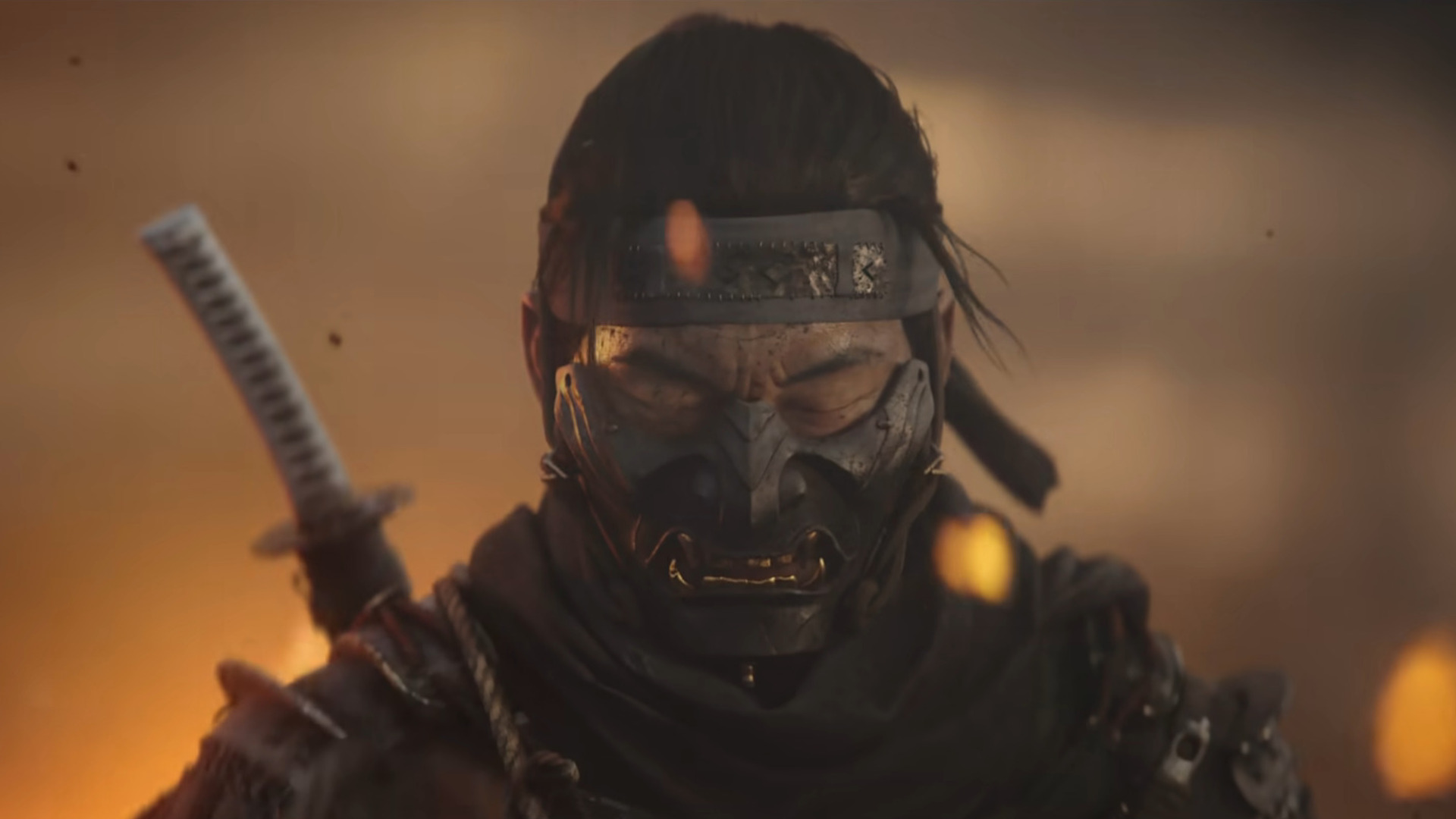 Ghost of Tsushima has proven to be quite the success for Sucker Punch Productions. In only a week since it launched, the game is being called the “fastest-selling first-party original IP debut” by PlayStation.

Ghost of Tsushima is now PS4's fastest selling first-party original IP debut with more than 2.4 million units sold through globally in its first 3 days of sales.

Congratulations @SuckerPunchProd, and thank you to fans around the world for taking part in Jin's journey. pic.twitter.com/6aE4U7YZJH

The success of Sucker Punch’s samurai-themed adventure hardly comes as a surprise. It topped the UK sales chart on the week of its release. It also was reported to be sold out in many stores in Japan. Surely, this must be a bit surreal for Sucker Punch – a game they’ve worked on since 2014 sold 2.4 million units worldwide in a matter of just three days.

What do you think? Have you played Ghost of Tsushima? Do you like it? Tell us below!