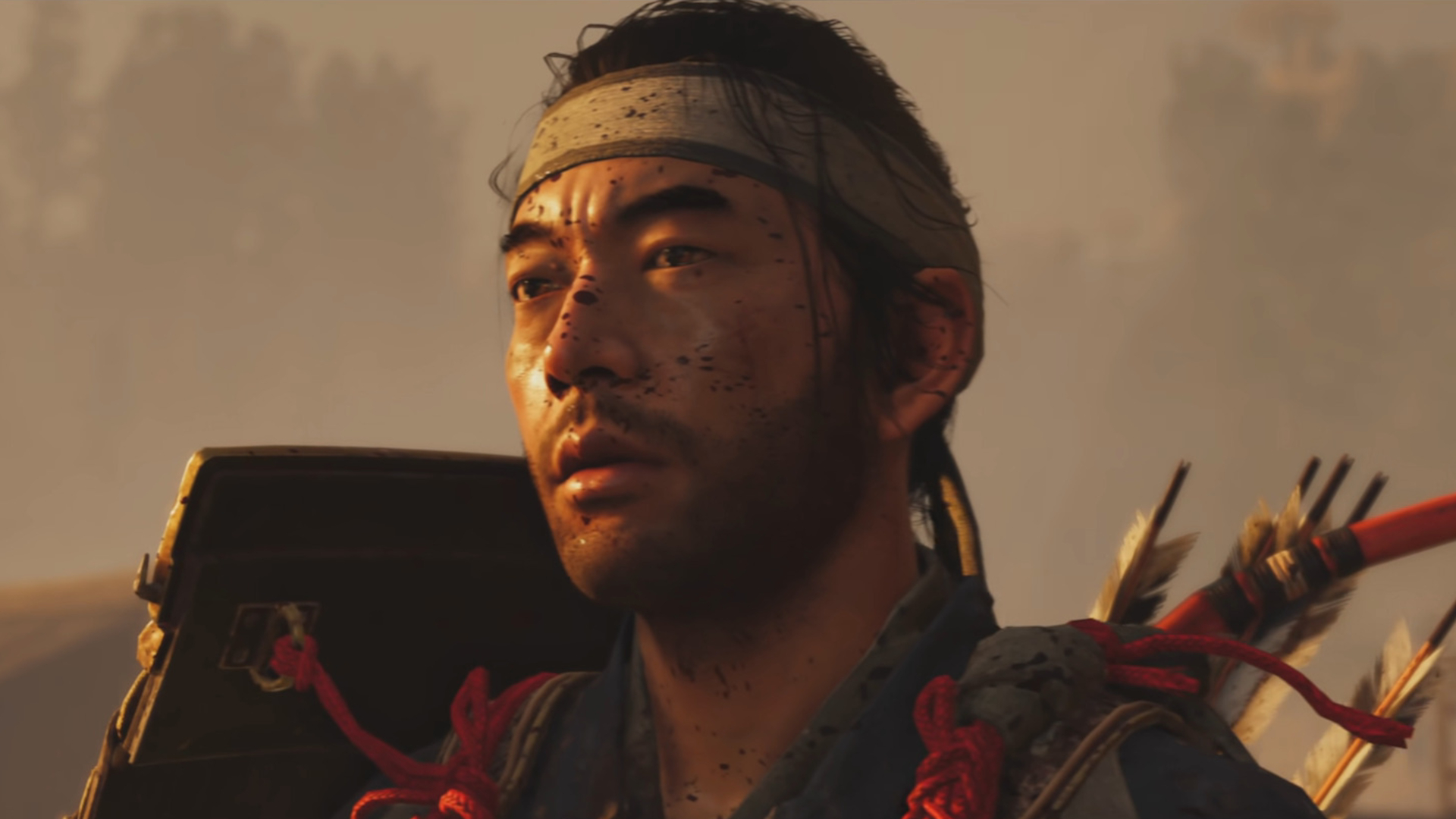 After a recent State of Play spotlighted Ghost of Tsushima, it’s been revealed that you won’t new weapons are around only if the player explores. In a recent interview with Press Start, Nate Fox, the director of the game, explained how it isn’t a game of loot drops. It’s about exploration.

He explained how you will be given some weapons and perks, but it’s going for the side missions and unmarked characters that’s the real goal.

“Yeah this is not a game about loot drops. It is a game about story and exploration. So if you go on Jin’s journey from Samurai to Ghost, you’ll get access to some abilities and some weapons but if you really want the full diversity of possibilities, you have to explore, you have to meet side characters, you have to go places that you know you’re not really even told exist.”

Fox went on to explain that’s why the game is so rewarding and allowing for you to modify your weapon to fit your playstyle. That said, he’s also well-aware players will miss things and is completely fine with it. Ghost of Tsushima, unlike many other games, features no waypoints or directions to the next mission, instead, it’s up to the player to find it and feel the accomplishment of finding something completely on their own.

Are you going to pick it up when it launches? Tell us below!

I really like when there is minimal to no handholding in games, it really does allow for a greater sense of accomplishment.