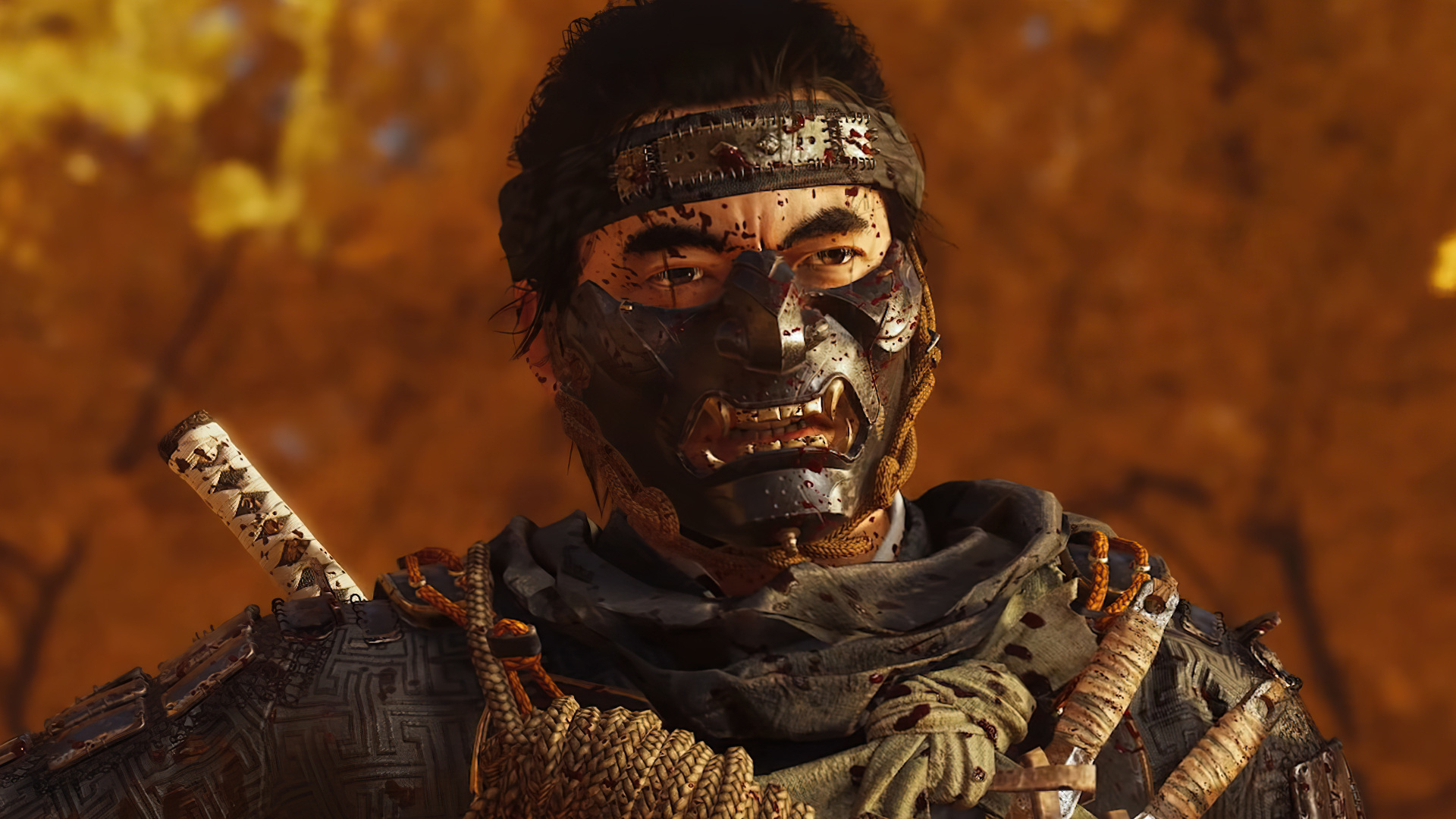 Your weapon almost always magically gets clean in just about every game, but not Ghost of Tsushima, it seems. In the recent gameplay reveal, fans got a quick glimpse of the use of Chiburi, an act of wiping clean your katana with a single swipe of your blade.

In a recent interview with VG247, Sucker Punch Productions‘ Jason Connell went on about various aspects of the game, including its combat. It turns out this interesting act of samurai culture is rather easy to accomplish in-game.

If you’ve been observant, you’d know that there’s a button to sheathe or unsheathe your weapon. That said, it’s important to keep it clean, so they’ve made it as easy as a press of a button.

“There’s actually a function or a button that lets you just stow and draw the sword, and if there’s blood on the sword, he’ll do one of the cool, flick-like actions. I believe he did that one inside the State of Play demo, where he actually just pressed the button.”

Connell also explained there’s an automatic way by just standing around. After a while, Jin Sakai will sheathe his blade, causing an automatic Chiburi reaction.

Ghost of Tsushima is coming exclusively to the PS4 on July 17.

What do you think? Are you excited for Ghost of Tsushima? Tell us below!