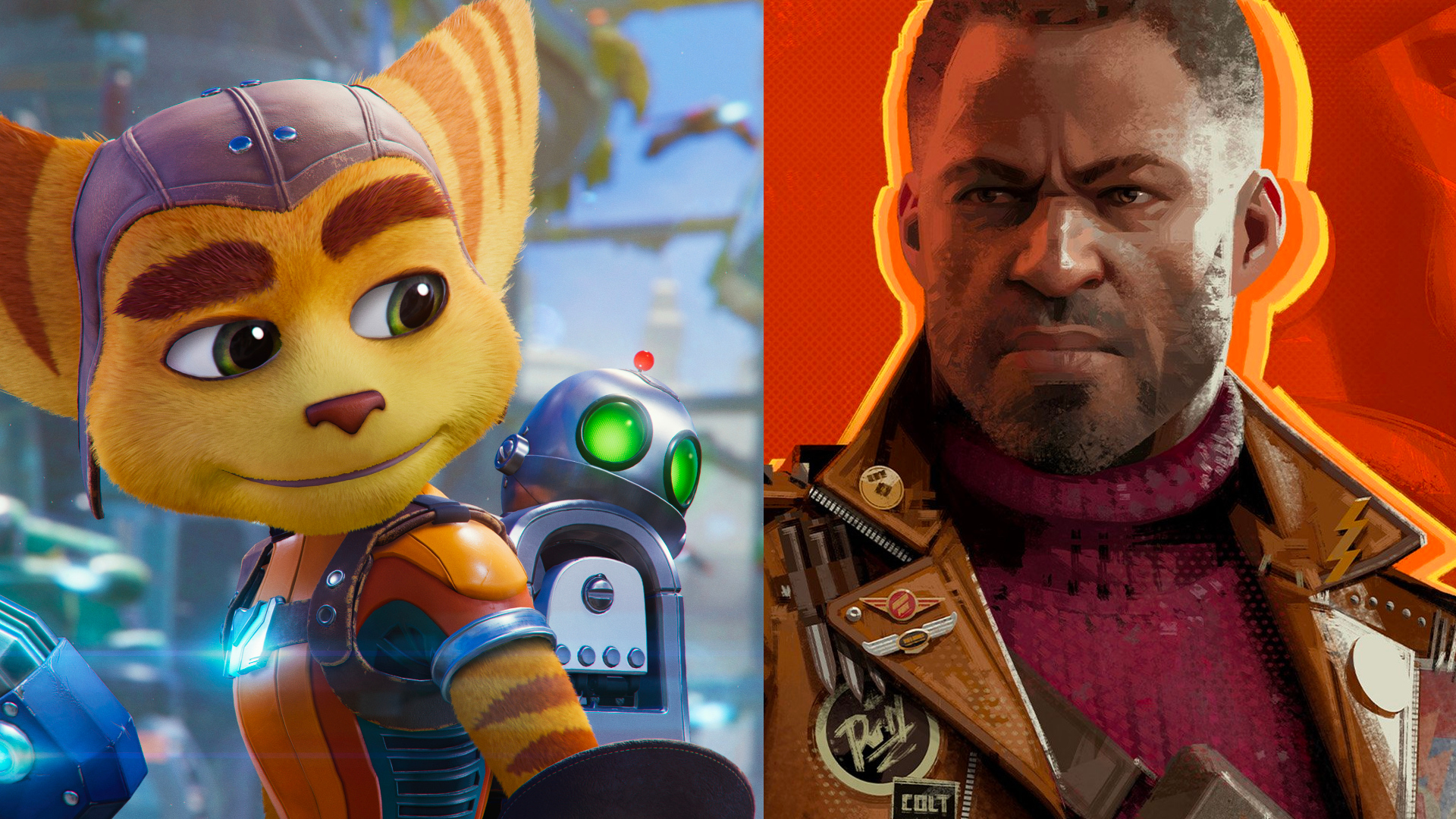 As the year draws to a close, The Game Awards 2021 draws ever-closer, with it starting next month. Some of you might be intrigued as to what games are in the running for the coveted Game of the Year slot, which is saved for the most stellar game releasing in that year.

This year is no exception with six top-notch, big name games. These entries include the likes of Deathloop, It Takes Two, Psychonauts 2, Resident Evil Village, Ratchet & Clank: A Rift Apart, and Metroid Dread. Of all the nominees, it seems Deathloop is ahead of the curve with a total of 14 combined nominations.

Sony is in second place with Ratchet & Clank: A Rift Apart netting 11 nominations. You can find out the results of all these awards when The Game Awards goes live on December 9 at 4 PM PT.