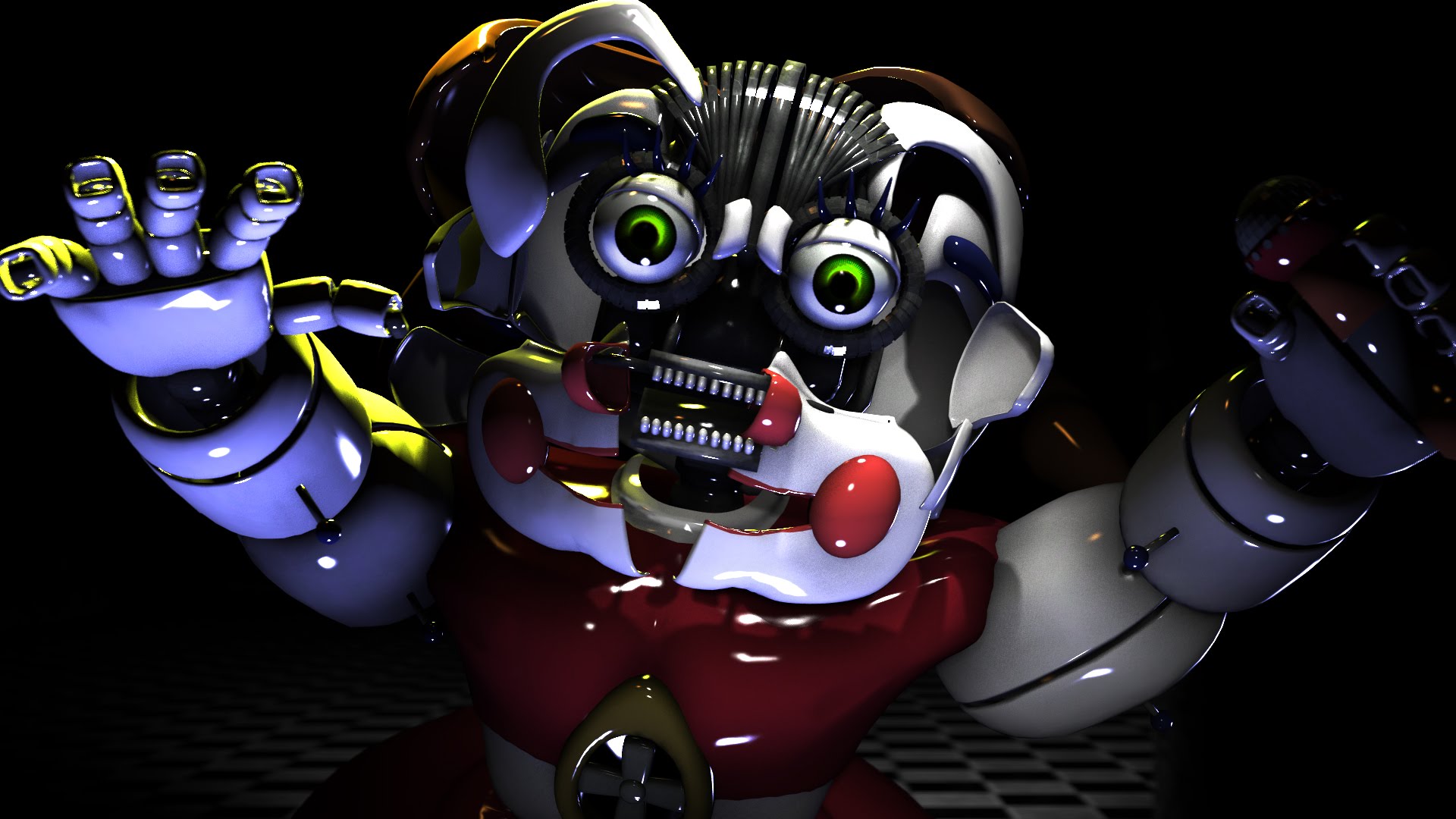 Apparently, Five Nights at Freddy’s: Sister Location is on the PS4 now. While it’s no shock that FNAF is on console, after all, last year we saw the first four main titles launched to all major – non-PC – platforms. On top of that, last month, Sister Location was discovered on the Nintendo eShop. Still, though, it wasn’t really talked about.

You don’t need much space or scratch to get your hands on Five Nights at Freddy’s: Sister Location. The game is a meager 1.08 GB and priced at $7.99.

What do you think? Are you going to pick this up or give it a pass? Tell us below!