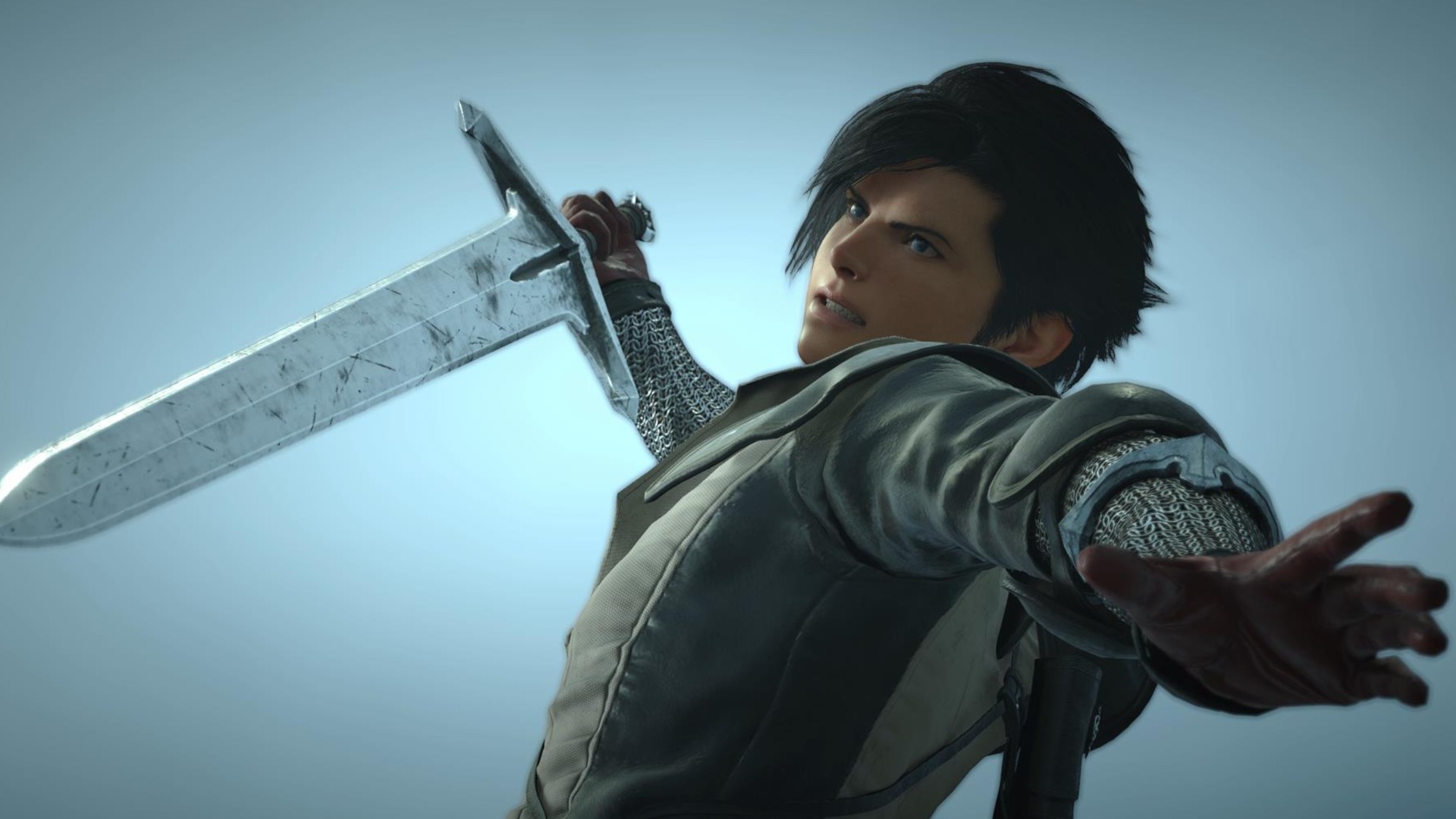 It seems Final Fantasy XVI producer, Naoki Yoshida, is very much aware that the next entry in the long-winded RPG franchise isn’t going to satisfy everyone’s cravings. This entry, which was rated as the number one most anticipated game back in May, is going to deviate from the long-established turn-based to a more action-based system, which is a far different experience.

The news comes from Japanese publication, Comic Days (via VGC). This change in combat style was largely to bring in a new, younger audience and this report really hammers that in. According to the interview, Yoshida wants to make the world of Final Fantasy XVI one “especially the younger generation” will get enticed into playing.

Yoshida continued by making an observation about other mainstream games and how the turn-based style is starting to fade away.

“… the mainstream games nowadays are intuitive games where you press a button and the character shoots a gun or wields a sword, and the traditional RPG style of turn-based command fighting is no longer familiar to them. It is also a fact that people are becoming less familiar with the old-fashioned style of RPGs, where you fight by selecting turn commands. That’s why the battles in Final Fantasy XVI are very action-based. We want to make people all over the world think that Final Fantasy is a great game.

He continued by stating that he knows that this change isn’t going to satisfy everyone.

“Of course, I don’t think we’ll be able to satisfy everyone’s demands, so I’ve told everyone on the team that the first thing we need to do is to make something we think is fun, and make sure it reaches the people who like it.”