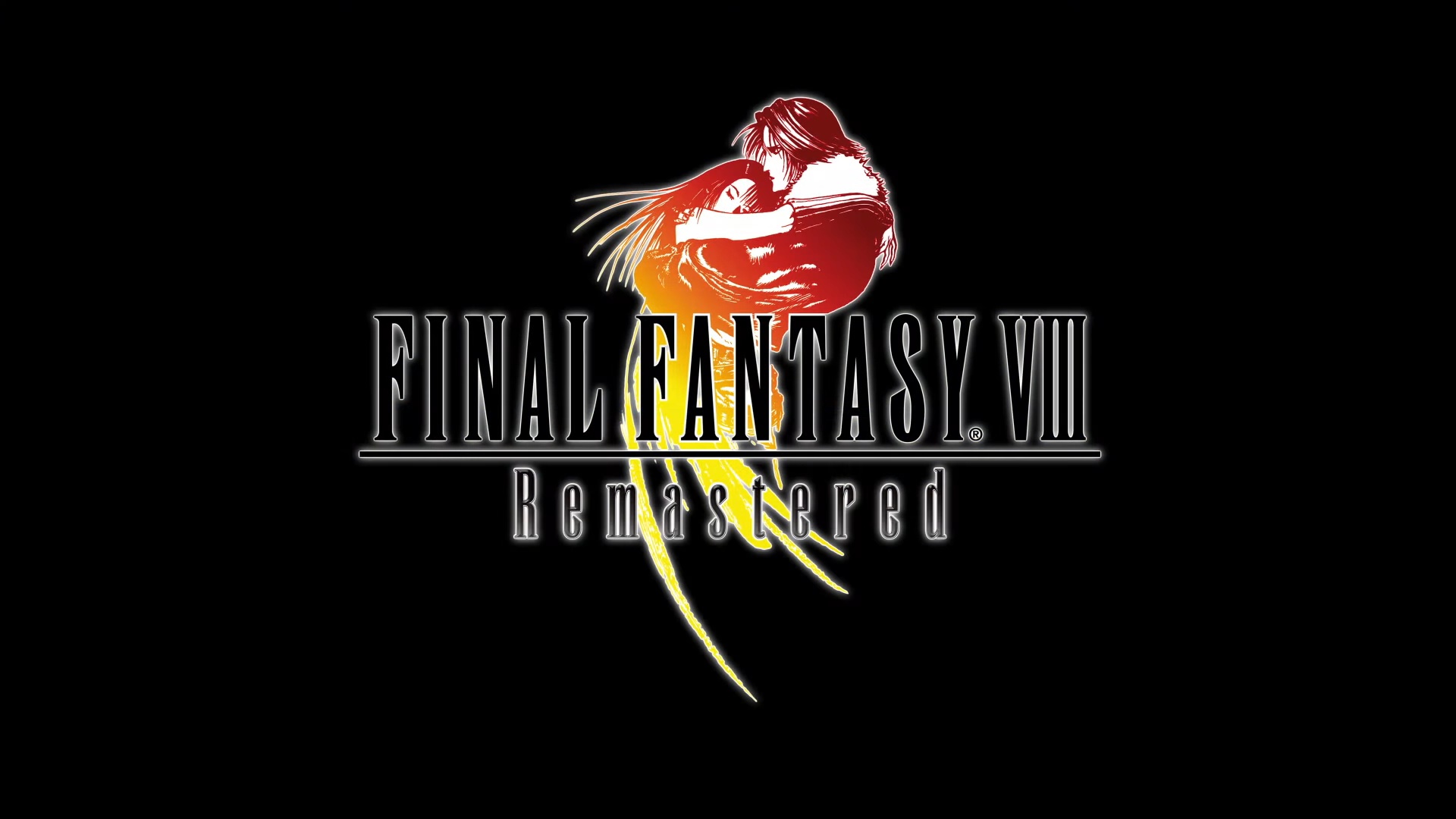 Some of the most notable things Square Enix is in the process of making are remakes and remasters. These remakes, though, are almost like reboots in a way, especially when looking at Final Fantasy VII. But, one of the announced remasters that went somewhat under the radar was Final Fantasy VIII Remastered.

In an interview with Famitsu (translation by Siliconera), director Yoshinori Kitase explained why it took so long to announce. They just didn’t know when to stop. Their original plans were to release it on the current-generation with similar, if not the same, graphics. But, TV hardware changed quite a bit since the initial 1999 release. Another reason was was they wanted to do something special since its 20th birthday was celebrated this year.

At first, the plan was to release it on current-generation hardware, with more or less the same graphics. However, the title recently celebrated its 20th anniversary, and since TVs evolved from SD CRTs to LCD HDTVs, we decided that it was necessary to improve on character quality.

Kitase then continued that it was near gold when they chose to refine the characters.

So then we continued its development until just before it went gold, then out of nowhere, we decided to work on refining the characters. For that reason, we found ourselves in a situation that needed a major schedule change, but thanks to the efforts from the original staff’s Harada (battle programmer, Hiroshi Harada), character modeler Kayano (Tomohiro Kayano), and character designer Nomura (Tetsuya Nomura) we were able to revive it with wonderful quality. The troubles were there, but in the end it was the right call.

Final Fantasy VIII Remastered is coming to the PS4, Nintendo Switch, PC, and Xbox One in later 2019.

Borderlands always reminded me of Saturday morning cartoons. With BL3 and FFVIII coming out in September it’s going to be one hell of a nostalgic month. FFVIII is turn based so you can play it before going to bed without being too stressed to sleep after.