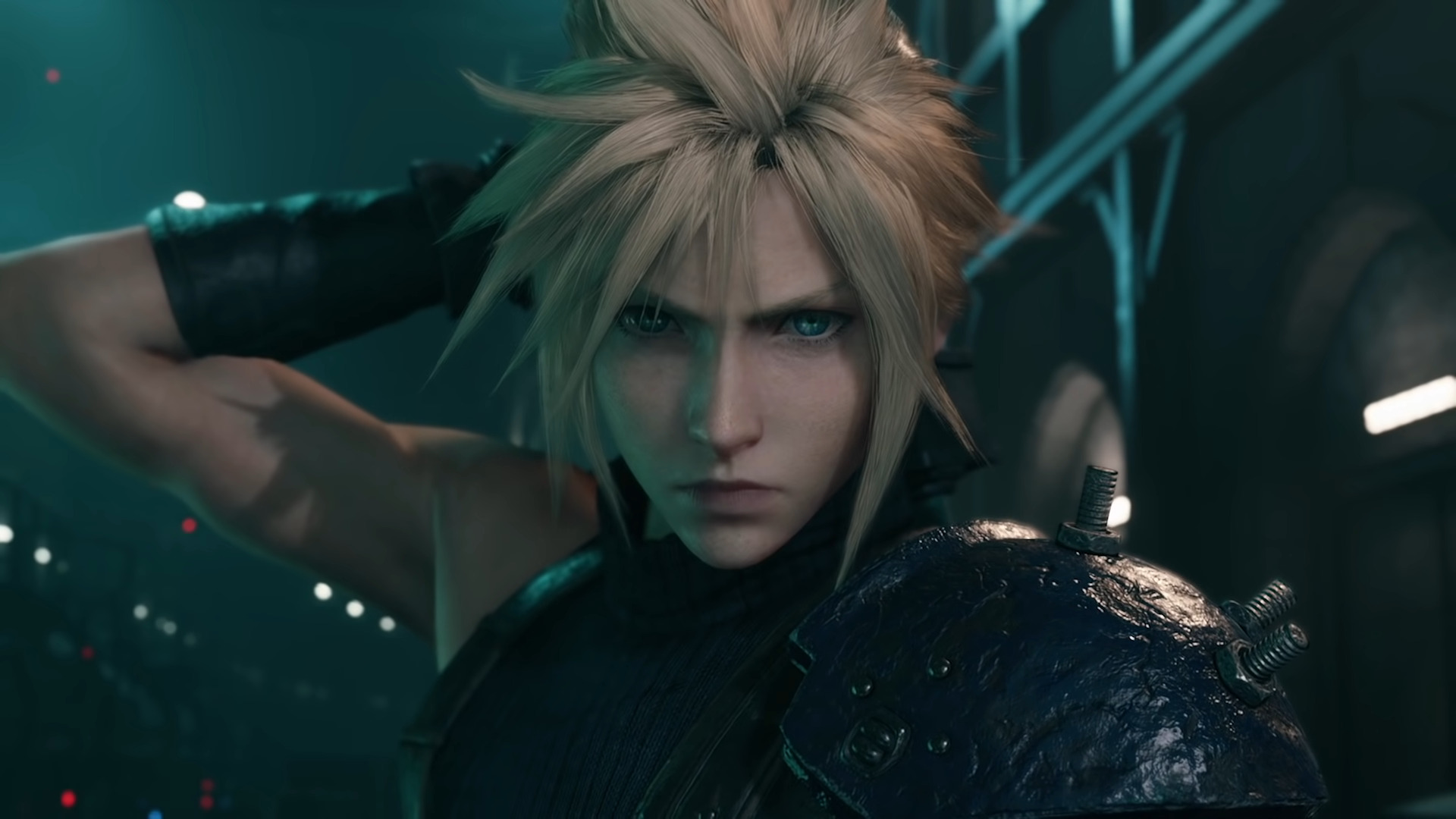 Square Enix has delayed Final Fantasy VII Remake. As the day grows closer fans wait with bated breath to finally get their hands on a copy of one of the pinnacle PlayStation titles and one of the bigger entries to the Final Fantasy line.

Revealed in a press release Wednesday, Square Enix‘s Yoshinori Kitase elaborated that they wanted to be sure the game’s quality would fit their “vision.” As such, they opted to delay the release to April 10.

“In order to ensure we deliver a game that is in-line with our vision, and the quality that our fans who have been waiting for deserve, we have decided to move the release date to April 10, 2020.”

He then went on to assure fans they will be taking these few extra weeks to polish the game further.

“We are making this tough decision in order to give ourselves a few extra weeks to apply final polish to the game and to deliver you with the best possible experience.”

Kitase went on to apologize for any inconvenience this caused as it means fans will have to wait another month. He closed off the press release by thanking the people who have been waiting patiently and showing support for the remake.

Rumors began spinning around the possibility of a remake back in 2014, but it wasn’t until E3 2015 that those rumors were validated. Over the course of time, the game went radio silent until 2017 where a few pieces of art and the HUD were showed off. Though, it went into high-gear during May 2019’s State of Play where a full-fledged trailer was revealed.