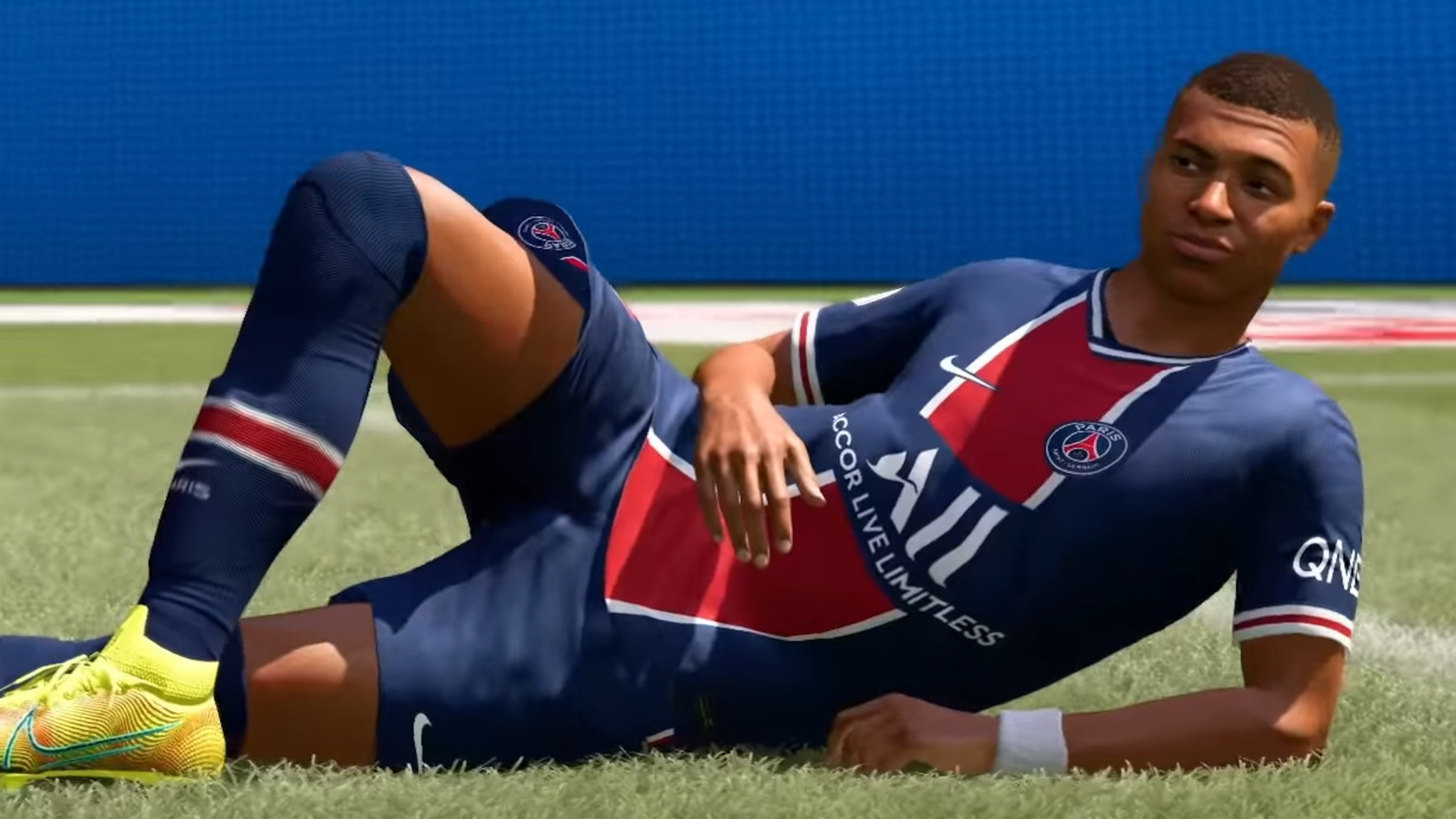 Electronic Arts is breaking its years-long tradition as they opt to not launch a demo for FIFA 21 ahead of its release later this year. Going on for years, FIFA has always given fans a taste by launching a demo a few weeks or a month ahead of its actual launch. Usually, it’s just some skirmish matches, but you get a taste of the game and whether you want to purchase and play the full game for yourself.

As announced on Twitter, though, they’re making this choice to put a focus on the real game rather than the demo.

We aren't releasing a demo for FIFA 21.

Instead we've made the decision to focus our development team's time on delivering the best full game experience for current & next-gen consoles.

We look forward to EA PLAY members jumping in 10 days from now and launching the game Oct 9.

This reveal was just another blow to fans who were already waiting longer than usual to get their hands on the game, which usually launches in September, but has moved to an October release due to COVID-19.

What do you think? Are you going to pick up FIFA this year or give it a pass? Tell us below!