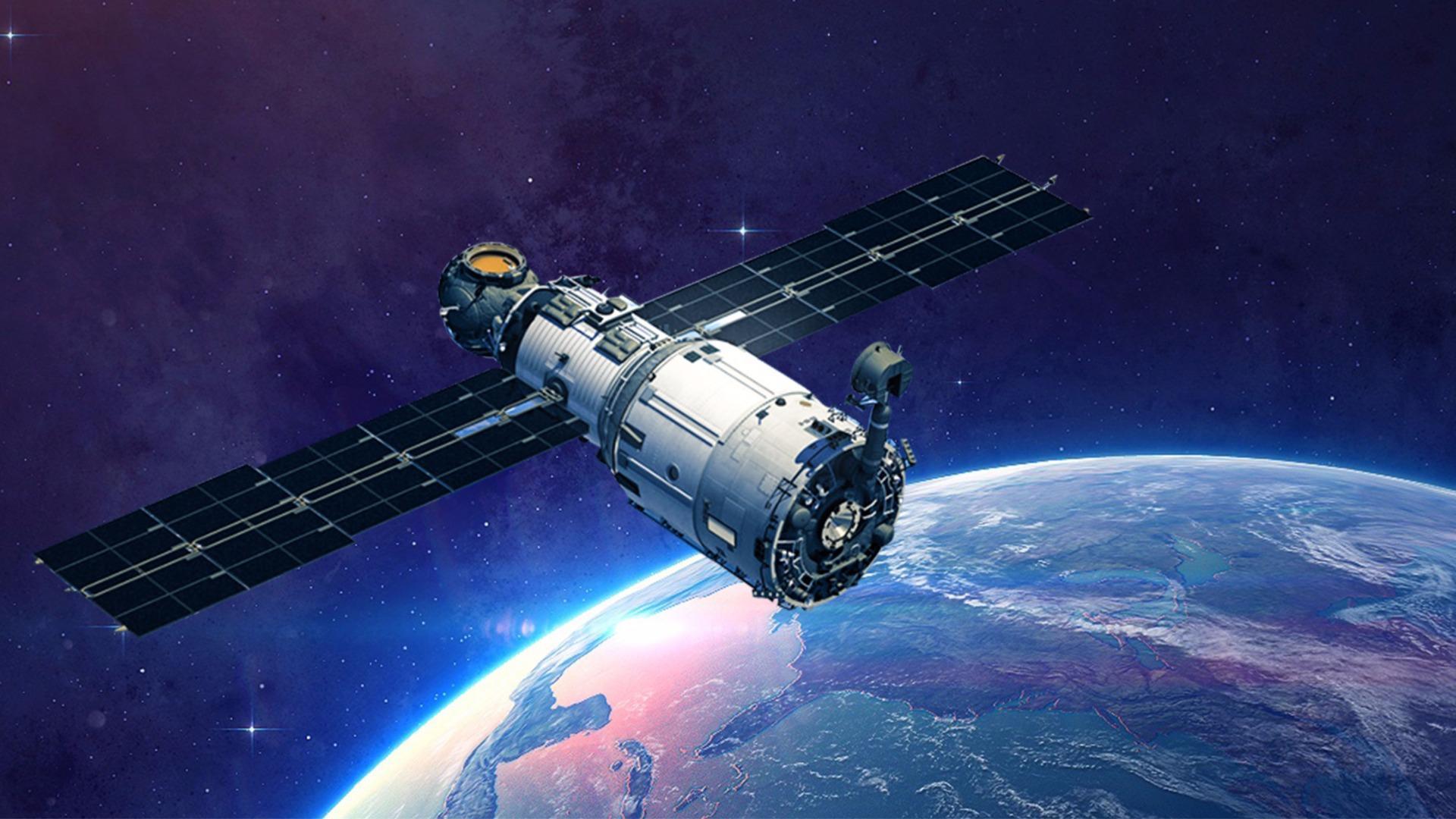 Whether you are a passionate gamer or a beginner, you would wish to have the best possible gaming experience. To make this come true, you would require a highly powerful and compatible device and a good internet connection.

Reliable and strong internet connectivity can make a huge difference in defeat or victory, especially for fast-speed games. In recent years, satellite internet for gaming has been highly preferred by gamers. This article will talk about satellite internet and its role in gaming.

What Is Satellite Internet?

Satellite internet is a high-speed wireless internet connection that uses three satellite dishes for sending and receiving data. One is available at the ISP hub, one to the user’s property, and another satellite disk in space.

This internet is available in nearly all remote and rural areas where another internet connectivity is not available. You will require a modem and cables along with the satellite dish. The dish is installed on the user’s business or home and linked to a satellite in orbit.

Can I Play Online Games via Satellite Internet?

Playing games via satellite internet is highly beneficial if you live in regions where DSL or cable is not accessible. While playing games with satellite internet, you don’t need to worry about fixing WiFi problems on Macs or other computers. However, if you are looking to fix fiber broadband issues, try these troubleshooting methods mentioned here.

If you are using the dial-up option, then satellite internet is an upgrade on it as it is much faster. But, there is a latency or slight delay in the signal as satellite internet depends on connecting to a satellite rather than phone lines or cables.

Advantages of Gaming With Satellite Internet

The internet quality and speed are not affected even when there are so many users. Satellite internet is considerably more reliable than native broadband. Since fewer ground devices are used, you will hardly deal with service outages. Also, you don’t need a phone line for it.

Even though satellite internet differs by the carrier, a few satellite plans may have low data limits and high latency. Any minor barrier can affect the signal, especially if you are living out in the woods. Also, satellite internet is not compatible with VPNs.

Almost every broadband connection will effectively work for gaming. But, you may require a high-speed internet connection to have a seamless online gaming experience without any interruptions. The internet speed depends on the game you are playing.

As discussed, satellite internet has comparatively low data limits. Hence, it is good to first check how much data is essential for online gaming to avoid interruptions between the gameplay. The data limit varies based on the type of game you are playing.

A text-based game will require less data than high-quality video games. A multiplayer game needs more data than a one-player game. Video games can consume 40-300 MB of data per hour. However, the newly launched games can take about 25-50 GB of data to download.

How to Use Satellite Internet Effectively for Gaming?

If you don’t want your online gaming experience to get affected due to lagging, make satellite internet perform effectively. To access lower latency and more reliable speed, you can connect an Ethernet wire to a modem or router to connect a gaming console.

To avoid interruptions by snow, you can remove the collected snow from around the dish to restore communication. Remove leaves or cut down some branches near your satellite. Also, make sure to move the satellite dish near your modem to a different location.

This is all you must know to better understand if satellite internet is worth considering for gaming. While using this internet option for gaming, be careful regarding the amount of content you are downloading and installing.