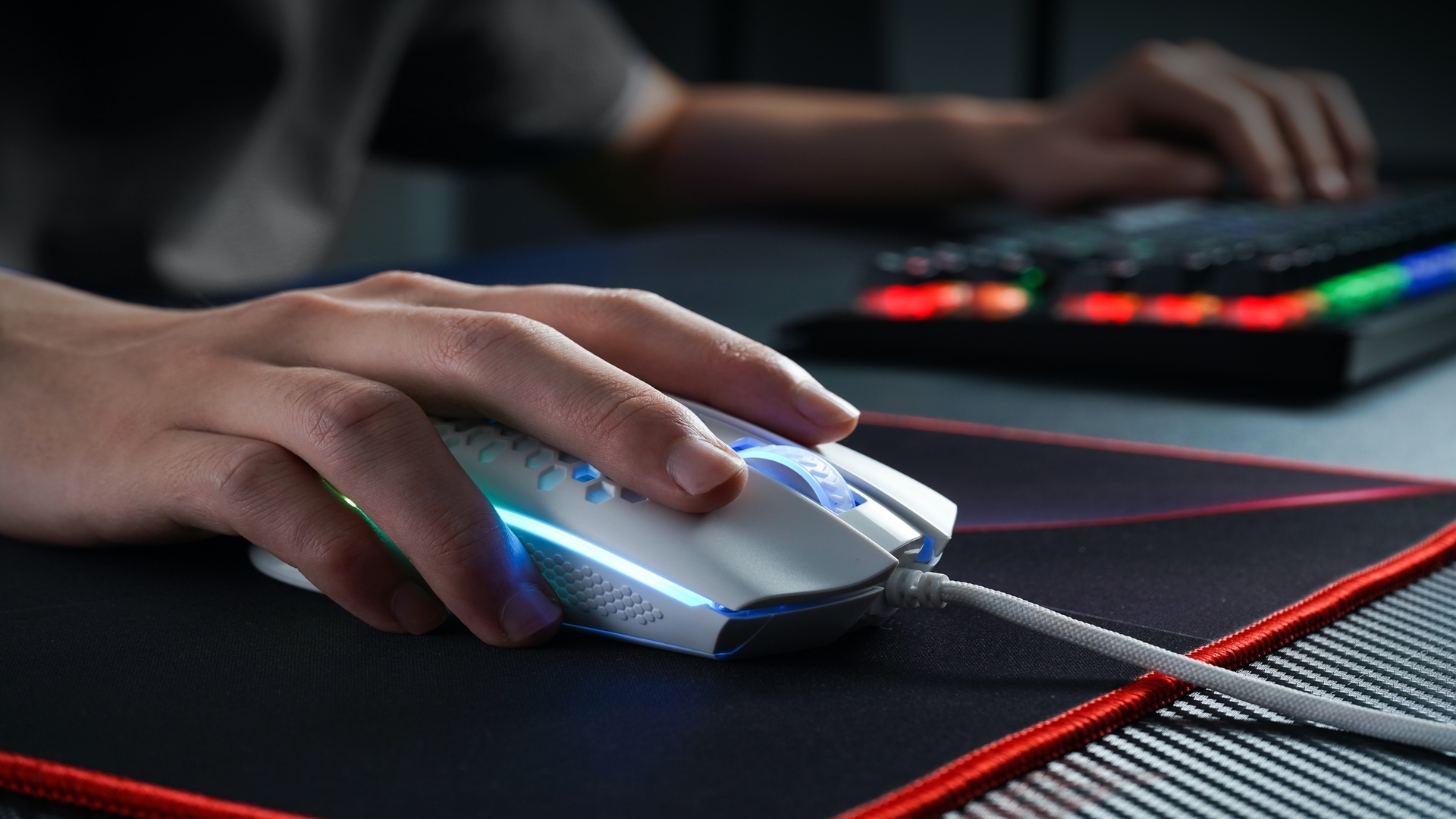 Far from a gimmick, this is a feature that can give players a lot of advantages. In shooting games, it is easier to aim and line up precise shots using an expensive mouse. In fact, a quality mouse and mousepad make such a difference in high-level FPS matches that you can find lists of Valorant pro settings online which will detail exactly which make and model of mouse all the major players in the Valorant scene are using.

However, if you stick to games that offer mouse support natively, you won’t be gaining an unfair advantage. If the game offers cross-platform online play, hooking up a mouse to your PlayStation will help even the playing field as you get the chance to outplay and out-snipe your PC-loving competitors.

With that in mind, let’s go over some of the major PS5 games that offer mouse support today, and whether or not it is a good idea to use a keyboard and mouse for those games.

Let’s start with the obvious option. As a third-person shooter that allows for cross-platform play, Fortnite is the textbook example of a game where using a mouse will allow you to even the playing field. If you have been having a hard time dealing with long-range encounters in this game, buying a mouse might solve the issue.

Similar situation to Fortnite, except Call of Duty is a first-person shooter. The limited field of view imposed by the first-person perspective makes a mouse arguably even more valuable in this type of game, as the keyboard + mouse combo makes it easier to run and look around at the same time. Call of Duty: Black Ops Cold War also offers mouse support, indicating that this feature may become a standard in the franchise from now on.

Along with Neverwinter and Final Fantasy XIV, Elder Scrolls Online is on the short list of MMOs that offer keyboard and mouse support on console. Which is ironic, because ESO is very much a game that was designed with a gamepad in mind. From limited skill bars to gamepad-friendly UI, there is very little in ESO that can be enhanced by the use of a mouse, especially if you choose a melee-oriented playstyle. Neverwinter is a somewhat similar spot; it offers mouse support, but the game works fine on a joystick.

While Final Fantasy XIV players are expected to manage sizable skill bars over the course of PvP and PvE combat, the game does a decent job of making those skill bars manageable on a controller. That said, if you prefer using keyboard hotkeys to cast your abilities, the game does support keyboard and mouse on the PS5.