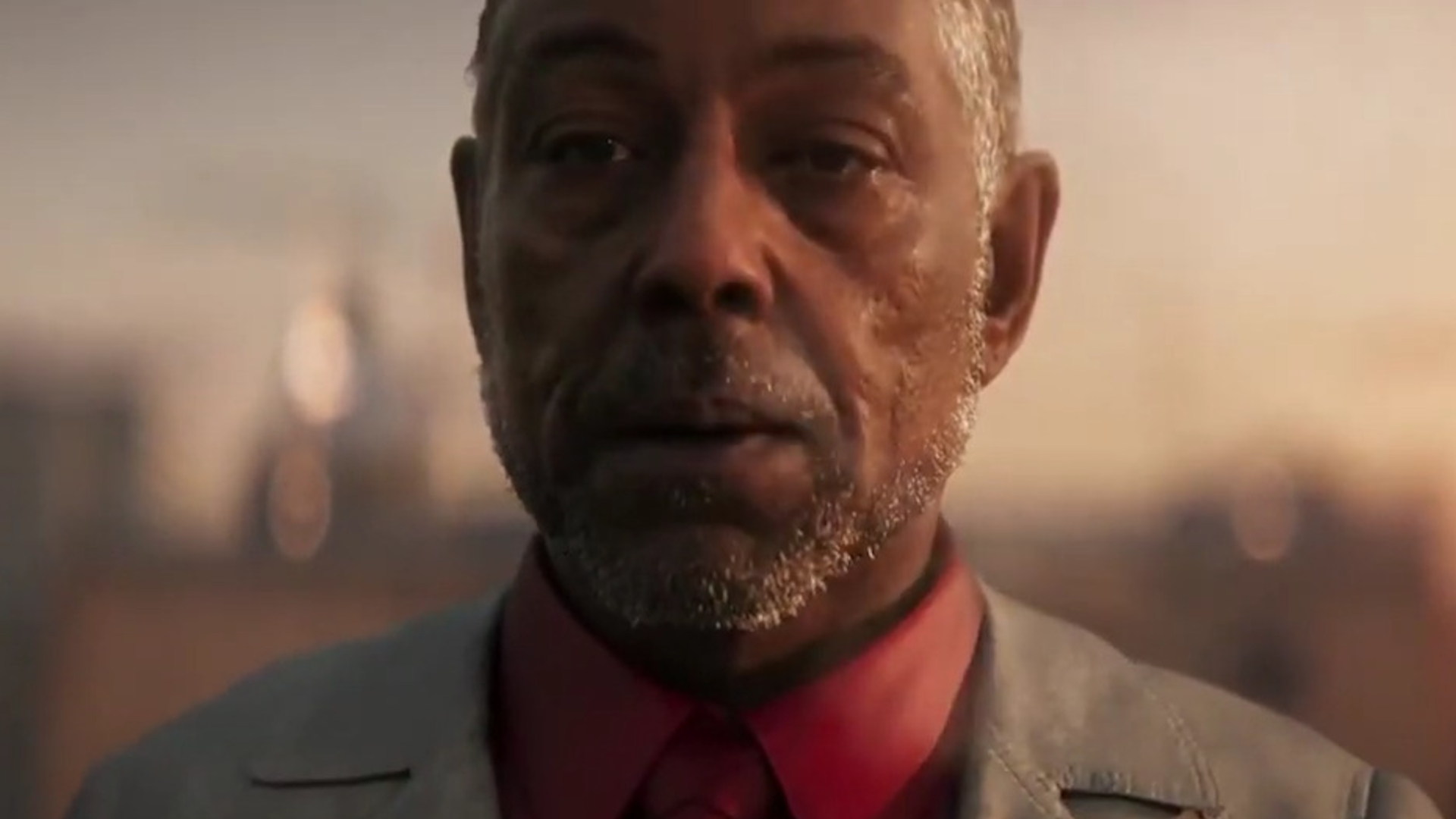 There’s no more doubting, Far Cry 6 will be formally revealed during Ubisoft Forward. Previous leaks have spilled the beans in the past for the entry, but it’s now confirmed on Far Cry’s official Twitter.

The post is simply a short clip of the main antagonist, Anton Castillo. lighting a cigar. That’s it. It did also give us confirmation that Giancarlo Esposito is tied to this Far Cry entry. Esposito is probably best known for his role on Breaking Bad.

Anton would not be pleased. See you on Sunday at #UbiForward. pic.twitter.com/HieToJzDxp

This isn’t a huge shock to fans. Earlier in the day, the Hong Kong PlayStation Store leaked the page of Far Cry 6, leading to a bit of new information coming out. It seems like the game will take in Yara, a fictional country with a heavy-inspiration from Cuba.

The full reveal is going to happen during Ubisoft Forward, which is going live on July 12 at 12 PM PDT.

What do you think? Are you excited for the reveal? What do you hope will be announced during Ubisoft Forward? Tell us below!