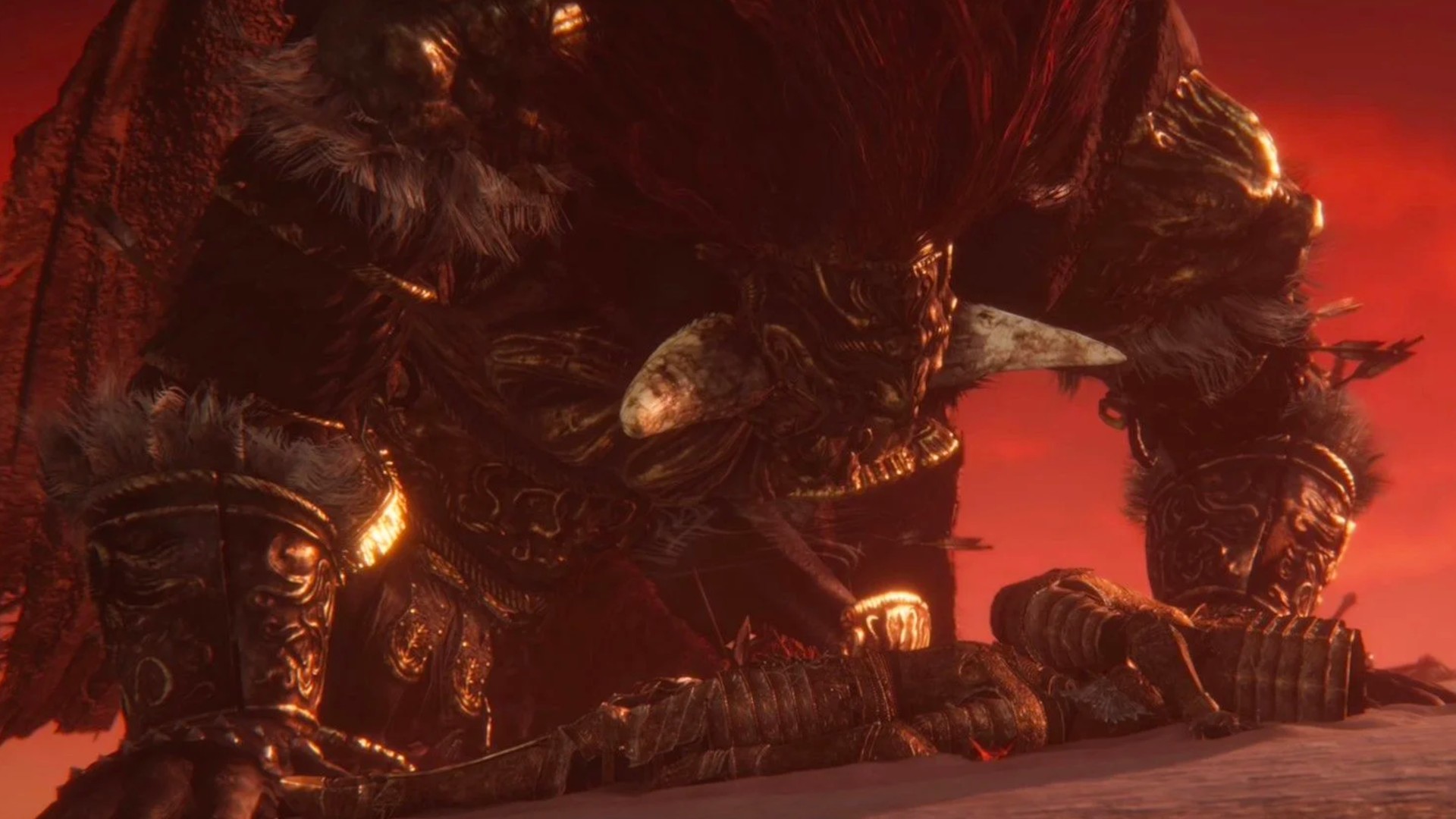 Elden Ring (read our review) players have — of course — come across a little cheat to finish off Starscourge Radahn in an easy manner. As it turns out, while he can hold the stars, the same can’t be said for his breath.

If players can get around half-way down his health, he’ll shoot into the sky and drop down like a meteor, while this can certainly be a one-hit-KO for many players, if you can manage to get him to drop down into the water in his battle area, he’ll not only do less damage, but he’ll actually drown himself.

The difficulty does come with having to get his health down that low, but you should be at a feasibly decent level to face off against who is considered the hardest boss in the game. The easiest way to pull this nifty trick off is to fight like normal, but as his health comes close to half-way, rush on horseback to the water in his battle area.

With this new revelation, it’ll take a little more effort to brag about besting Radahn without mentioning that you didn’t use the cheatsy means to best the foe. It wasn’t until recently that he was actually intimidating again after a patch weakened him a bit too much for Elden Ring players. It’s hard to tell if this was something that FromSoftware is going to let slide or if they’re already planning on patching this exploit out.