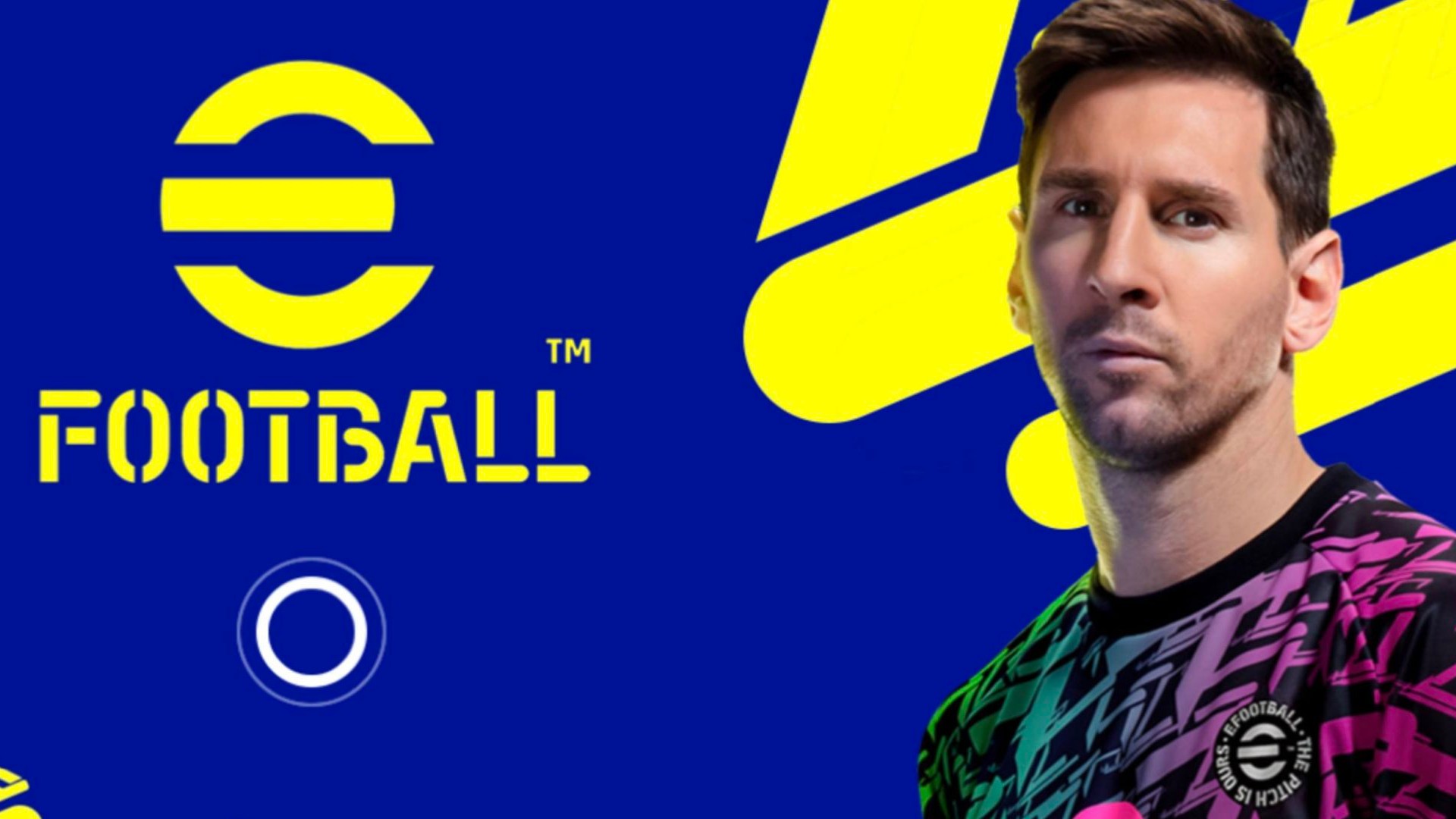 To say eFootball 2022 had a rocky start would be an understatement. Full of glitches and bugs and lacking in some commonplace features, Konami dropped the ball on this late September release.

Features such as cross-play was nowhere to be found while the Master League, which is a common thing in Pro Evolution Soccer titles, which is the original title of the eFootball line, was also absent. Finally breaking the tension, Konami revealed a roadmap of sorts detailing what’s coming to the free-to-play eFootball 2022

In terms of free content, players will be able to form rooms and play lobby matches in the Dream Team section alongside editing functions in wintertime and cross-platform play around the same time.

In addition to the free content, there’s also going to be paid content. Of course, part of it is increasing the team roster for leagues and clubs, but alongside that, a major feature is getting put behind a paywall. The Master League will be part of the paid DLC camp and to add salt to the wound, fans won’t see it until sometime next year.