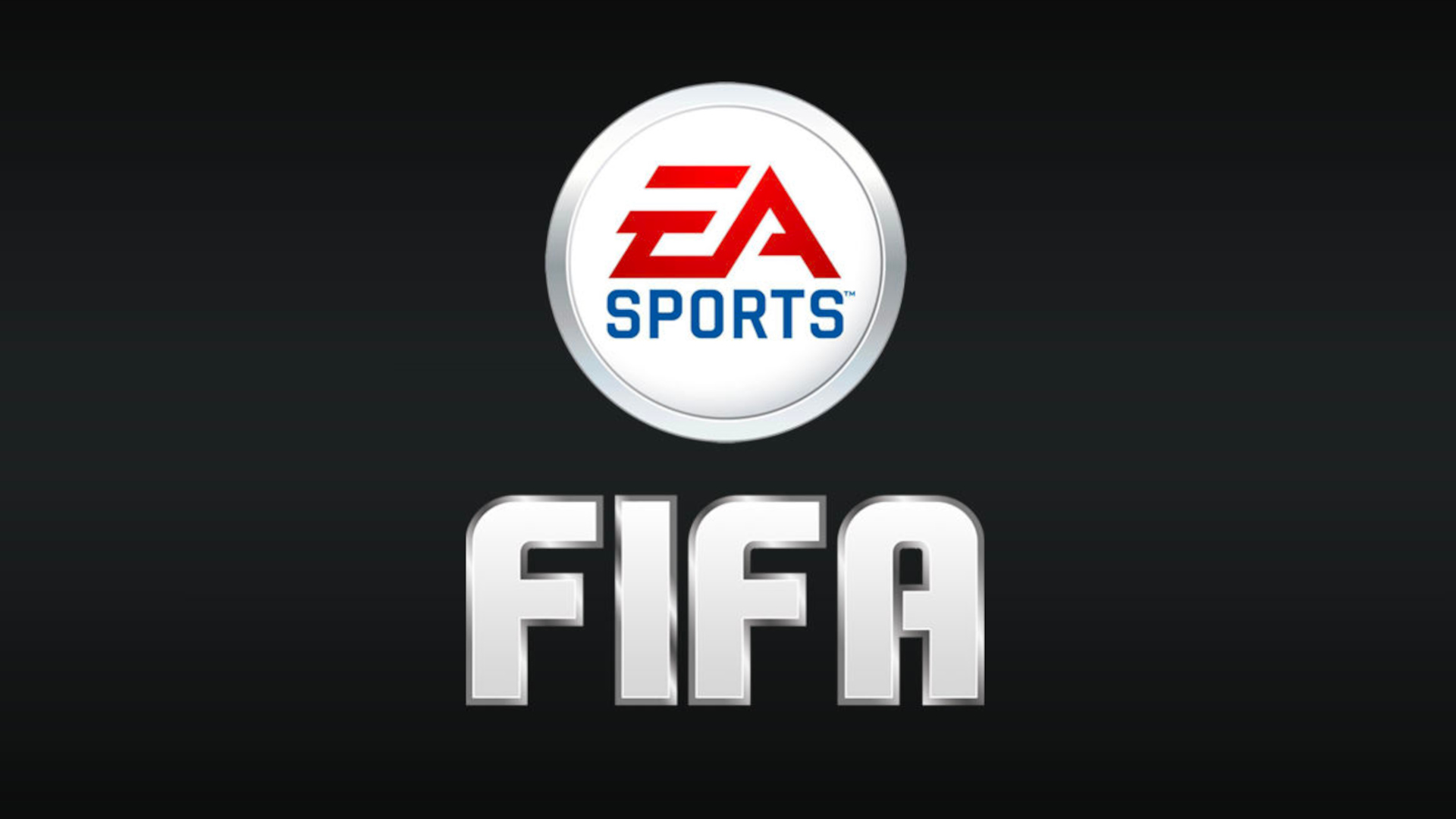 EA seems to not be worried about player loss when they move to rebrand the FIFA franchise. EA already issued a patent for EA Sports F.C., which could be the new branding they plan on implementing.

Recently, it was revealed that FIFA was no longer interested in one company “controlling and exploiting” the rights. As part of this, they altered what EA was meant to pay for the use of their branding. The new price point was set to $1 billion, which didn’t quite sit right with the developer.

EA executive, David Jackson, in an article from Financial Times (via PSLS), expressed that they aren’t sure if they will continue to use FIFA branding.

“We are not certain that we will move forward with FIFA as a naming rights partner.”

He also expressed that even though this name is engrained in many players’ heads, EA’s sports franchise has lots of players and that he doesn’t see that changing any time soon.