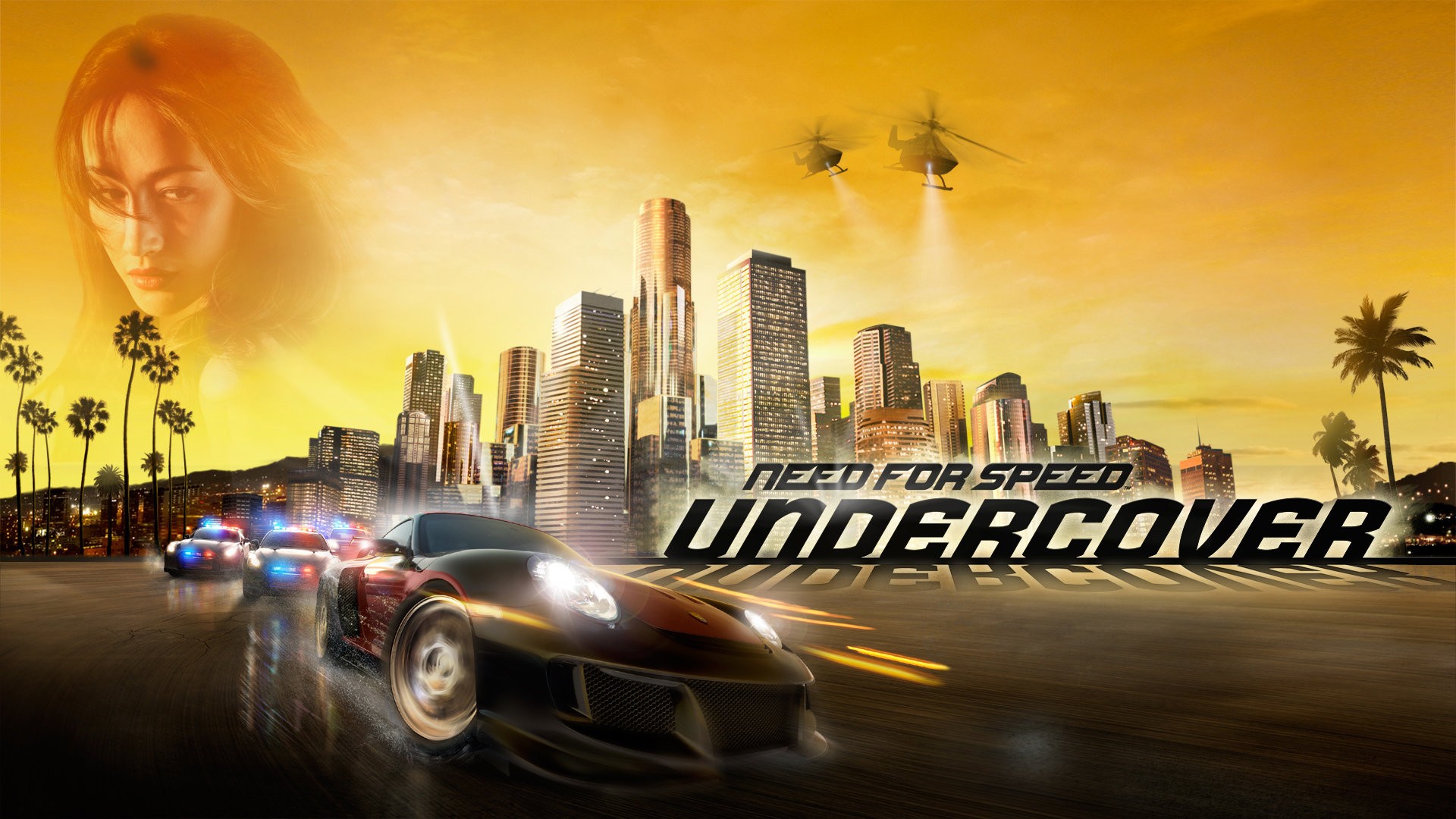 With next to no notice, Electronic Arts made the executive decision to pull several Need for Speed games from the market as well as shutter their severs.

One of the game’s developers took to Reddit to announce this and assure fans “decisions to retire games are never made easy.” They continued it by noting they are “shifting gears” (not sure if that pun was intentional or not) towards the franchise’s future.

The affected games are listed below.

Need for Speed: The Run