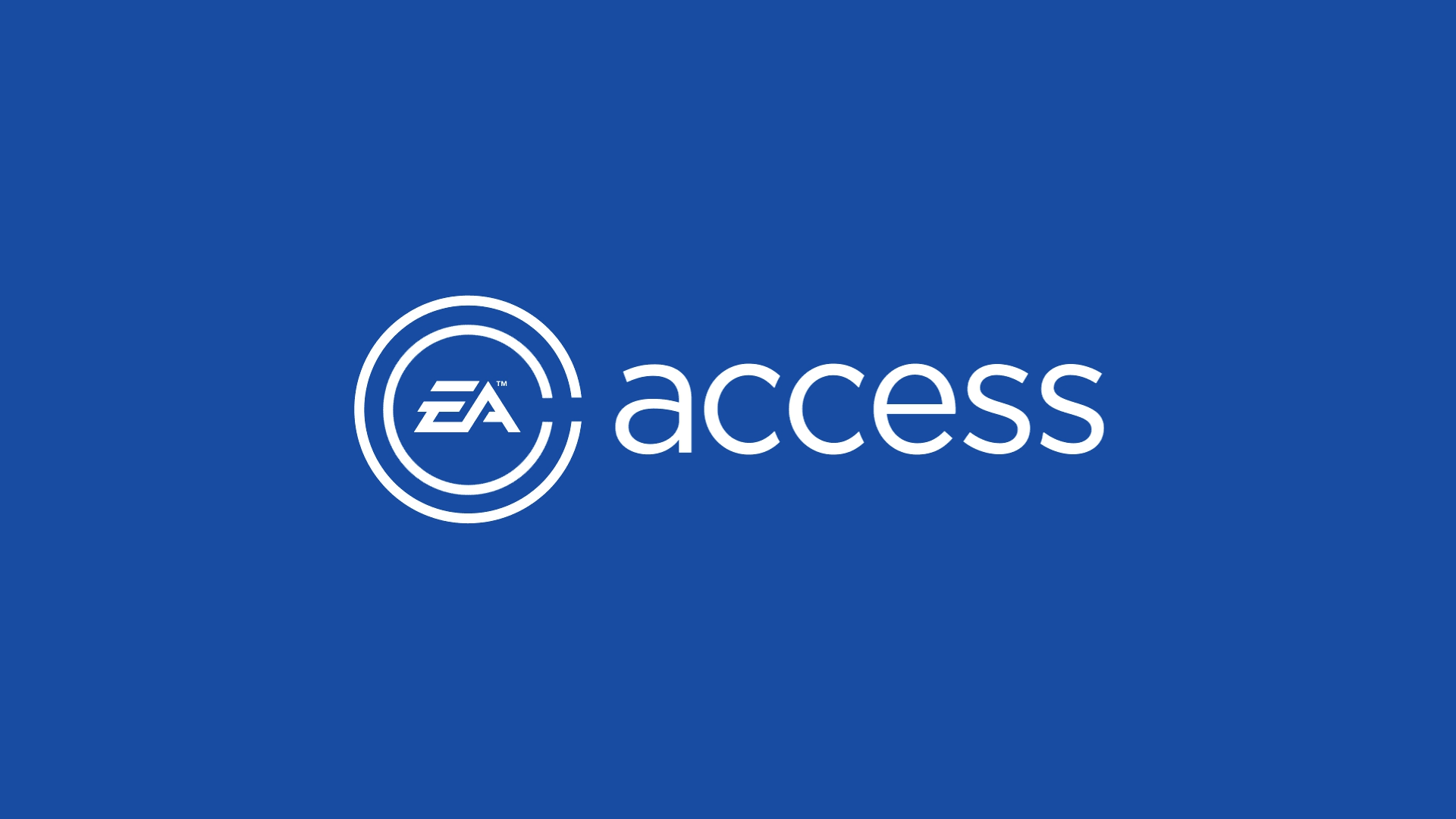 EA Access is finally on PS4, but there’s a catch. While modern generation games are in parity, the parity only goes so far. There are multiple games that are not available to play on the service via a PS4.

Some of the games excluded from the PS4 accessibility include Dante’s Inferno, Army of Two, Mirror’s Edge, and the first TitanFall. The Dead Space series and all Mass Effect games, excluding Andromeda, are also unavailable.

According to GamingBolt, the games that aren’t on the PS4 EA Access are:

It took EA a grand total of five years to launch EA Access on the PS4. This won’t affect you if you were only interested in modern games, though. EA isn’t blind to the lack of games and has attempted to mend this by adding A Way Out seemingly exclusively for PS4 users.

What do you think? Is this a fair trade off? Did you expect this would happen? Tell us below!