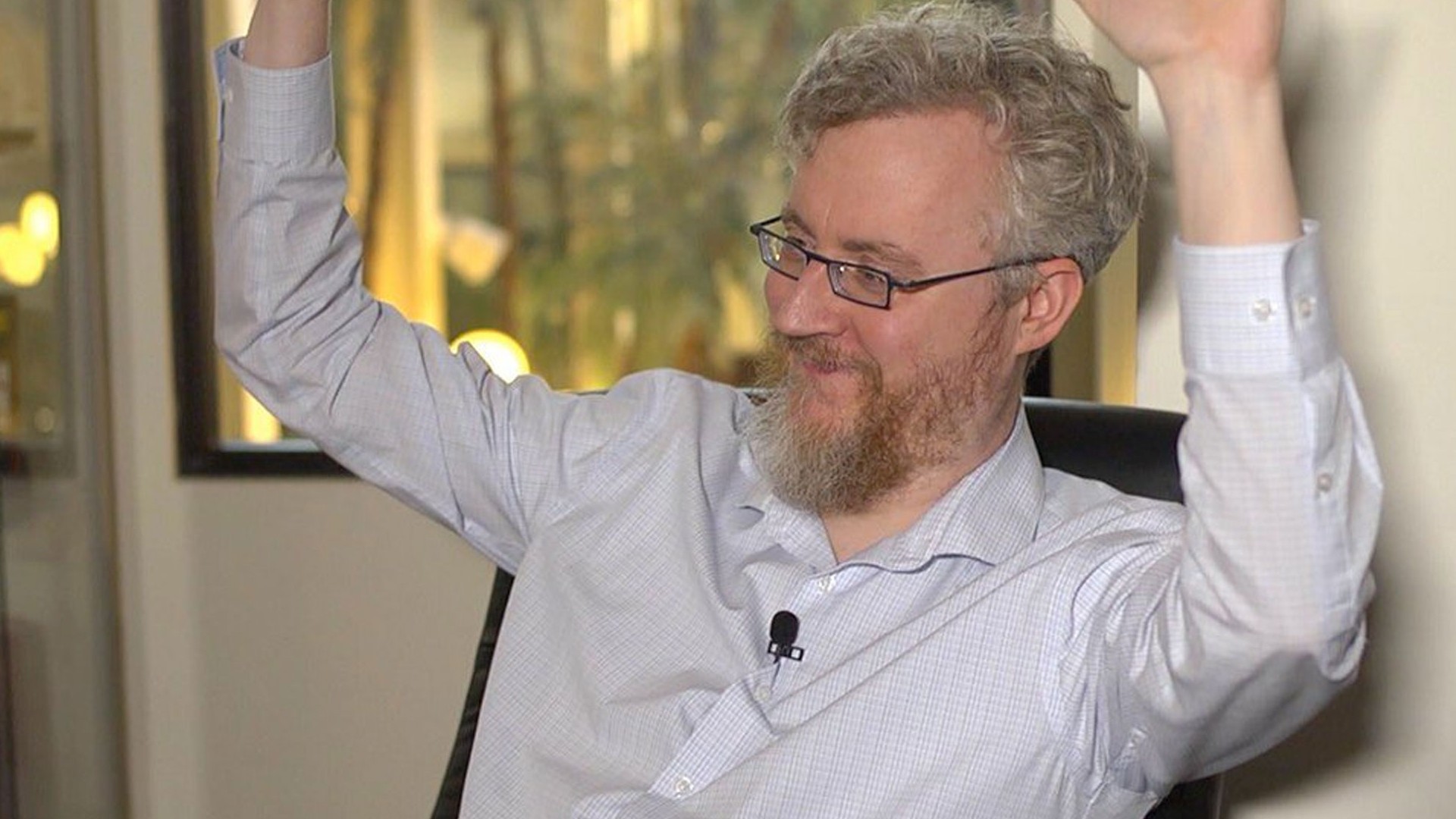 Everyone has their thoughts on acquisitions and mergers and the Microsoft-Activision merger is no exception. As it turns out industry veteran Mark Darrah believes this Activision-Blizzard merger to be bad for the industry in the long-run.

During a YouTube Q&A on his channel (via TweakTown), the ex-BioWare employee, who left the company in 2021 after over 20 years,  gave his two-cents on the matter. He doesn’t believe we’ll see the bad side immediately, instead we’re more likely to see the net-positive, as Activision-Blizzard is in dire need of leadership shakeups and to “clean out the dark corners of the thing.”

The consolidation problem comes later down the line when Microsoft starts instinctually wanting to control costs and inevitably stifle any sort of creativity Activision-Blizzard wants to explore. Darrah does give some sort of positive end by reminding people this is possibly a good thing for the Call of Duty developer in the long-run as this could fix many of the leadership and “frat house” controversies.

“I can say that consolidation is probably a bad thing in the long run. Microsoft buying Activision-Blizzard hopefully is a good thing in the short term because it seems like culturally Activision-Blizzard needs someone to go in there with a leaf blower and clean out the dark corners of the thing. But long-term consolidation is usually a bad thing because once you have sufficient control, you start wanting to control costs, and it means typically creativity goes down, risk-taking goes down. So probably bad in the long-term, maybe good in the case of Activision-Blizzard in the short-term though.”