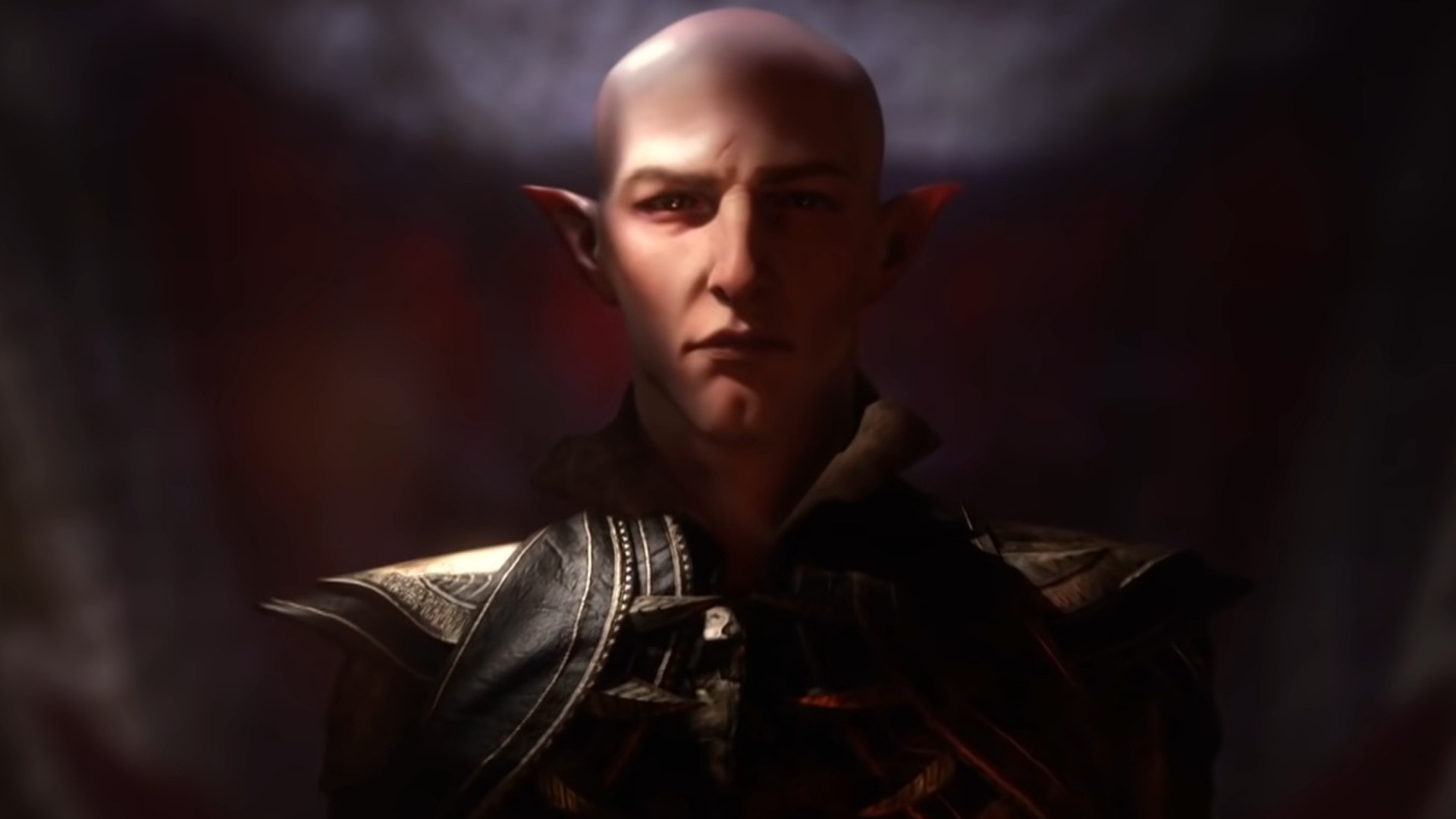 Dragon Age 4 is looking to be on track for a 2023 release. Jeff Grubb, the very same GamesBeat journalist and games insider that confirmed the existence of Mass Effect: Legendary Edition, penned an article about the matter.

While many other EA-owned companies partook in the EA Play media presentation, BioWare made it clear they were hard at work making the next Dragon Age and Mass Effect titles to sidestep and take part in the presentation. Grubb’s sources, however, have revealed that the game is on track to release in 2023. When reaching out to the developer himself, though, EA shot down the comment saying they haven’t revealed the release date just yet.

While it’s not concrete when the game will show any sort of update, it’s possible this is a way to save face and offer fans the best possible update as opposed to some sort of teaser that showcases absolutely nothing new.

Much like the previous entries the meat and potatoes of Dragon Age 4 will be a single-player narrative adventure. While that’s the core of the game, odds are it will hold multiplayer components akin to Dragon Age: Inquisition.

Should this rumored release date be true, this will mark five years since the game was first announced back in 2018.