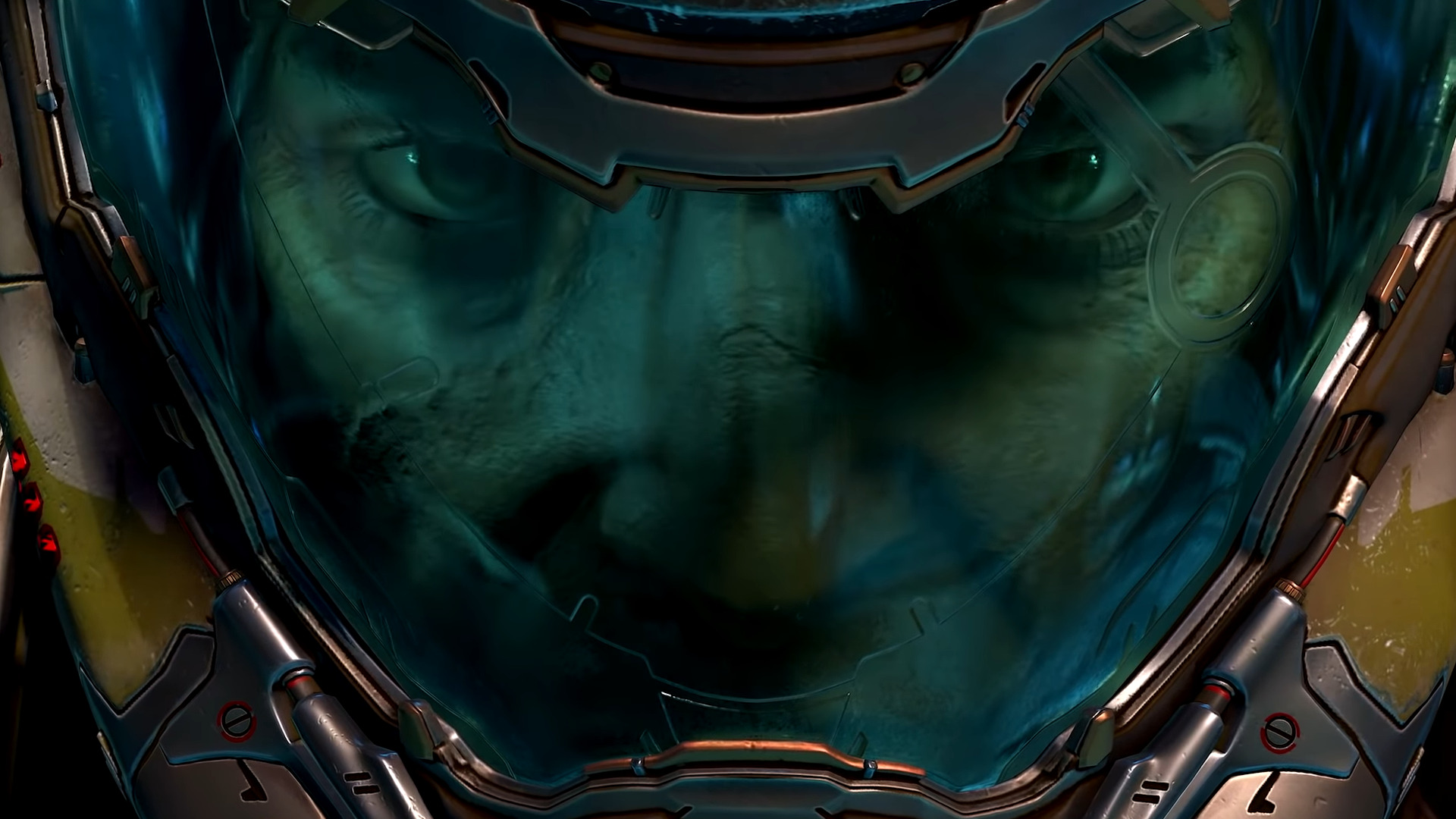 Bethesda has been having a shaky time keeping its fans happy amid the heavy heat they’re getting from various poor choices. Finally, some good news for a change from Bethesda. The company has gone out and put up a new trailer for the upcoming DOOM Eternal.

The trailer is nearly two-and-a-half minutes and showcases just how brutal id Software likes to make their games. Much like 2016’s DOOM, this game is not for the weak of heart. The trailer alone will probably get your blood pumping if you’re a DOOM fan. Violent beheadings, headshots, and outright dismemberment is a common theme in the trailer which, on the lighter side, sprinkled with some cutscene dialogue. The trailer also showcased brand-new weapons, a shield, and never-before-seen glory kills.

The game takes place two years after the events of 2016’s DOOM where you must take on the moniker of Doom Slayer to fight against the demons once again. This time, they hit closer to home and found their way to Earth.

DOOM Eternal was officially announced during E3 2018 with a minute-long trailer panning across the hellish landscape which was once Earth.

DOOM Eternal will be hitting the PS4, PC, Stadia, and Xbox One March 20, 2020. A Switch version is also in the works with an unannounced release date.