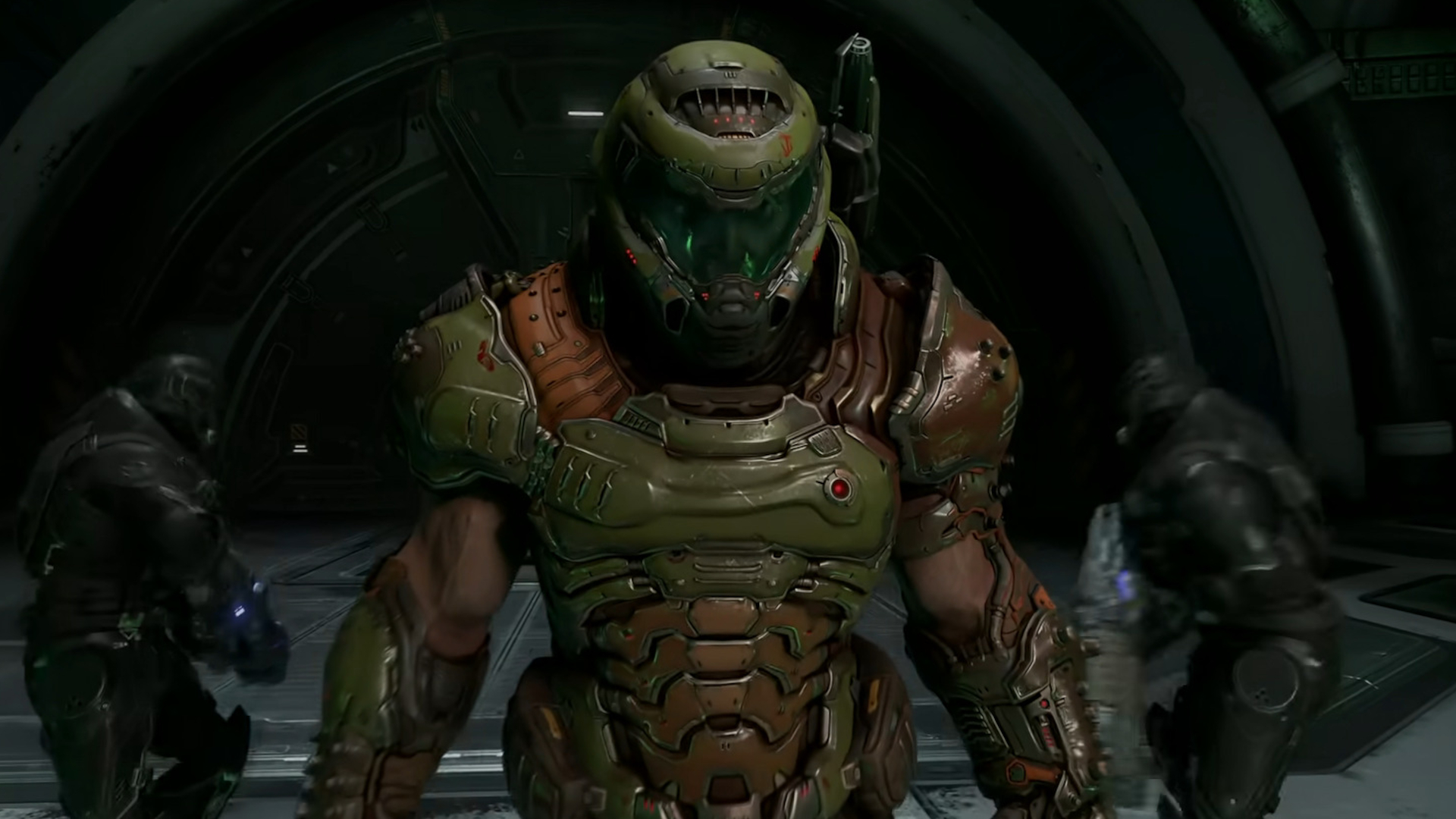 As DOOM Eternal sees its soundtrack release, fans haven’t been quite floored by the quality. It’s not bad, but it’s not necessarily great, either. This is especially shocking coming from the composer behind 2016’s DOOM, Mick Gordon, which had all tracks fit the game’s insane style to a T.

People began spreading the rumor that he won’t be working with Bethesda in the future. According to Reddit user, MedicalMilk, they reached out to him asking if he’d be involved if Bethesda made another DOOM game. The response wasn’t quite what many were probably expecting.

Even though this may come as a surprise to some, it probably wasn’t to some of his bigger fans who picked up on the clues. First off, as confirmed by Gordon himself on Twitter, many of the tracks weren’t mixed by him, only a handful of them were. Secondly, he threw shade at Bethesda, even before the release. In the comment section of a cover of The Only Thing They Fear Is You, the man himself acknowledged the signature changes weren’t his fault. He pointed to “marketing piecing this track together without any musical knowledge.“

“Fun Fact: All those stupid “time signature changes” are a result of someone from marketing piecing this track together without any musical knowledge.“

Is DOOM Eternal really the last Bethesda game Gordon will be composing?

PSX Extreme did reach out to Gordon on the validity of not working with Bethesda in the future. Currently, he’s “still trying to fully understand the situation.” Here is his full statement.

“I take a lot of pride in my work. It’s all I do, it’s all I have and I pour my heart and soul into it. I’m still trying to fully understand the situation and as a result it’s not possible for me to comment any further – please understand.”

The soundtrack is currently only available to those who purchased the collector’s edition. If you want to know our thoughts on DOOM Eternal, read our review.