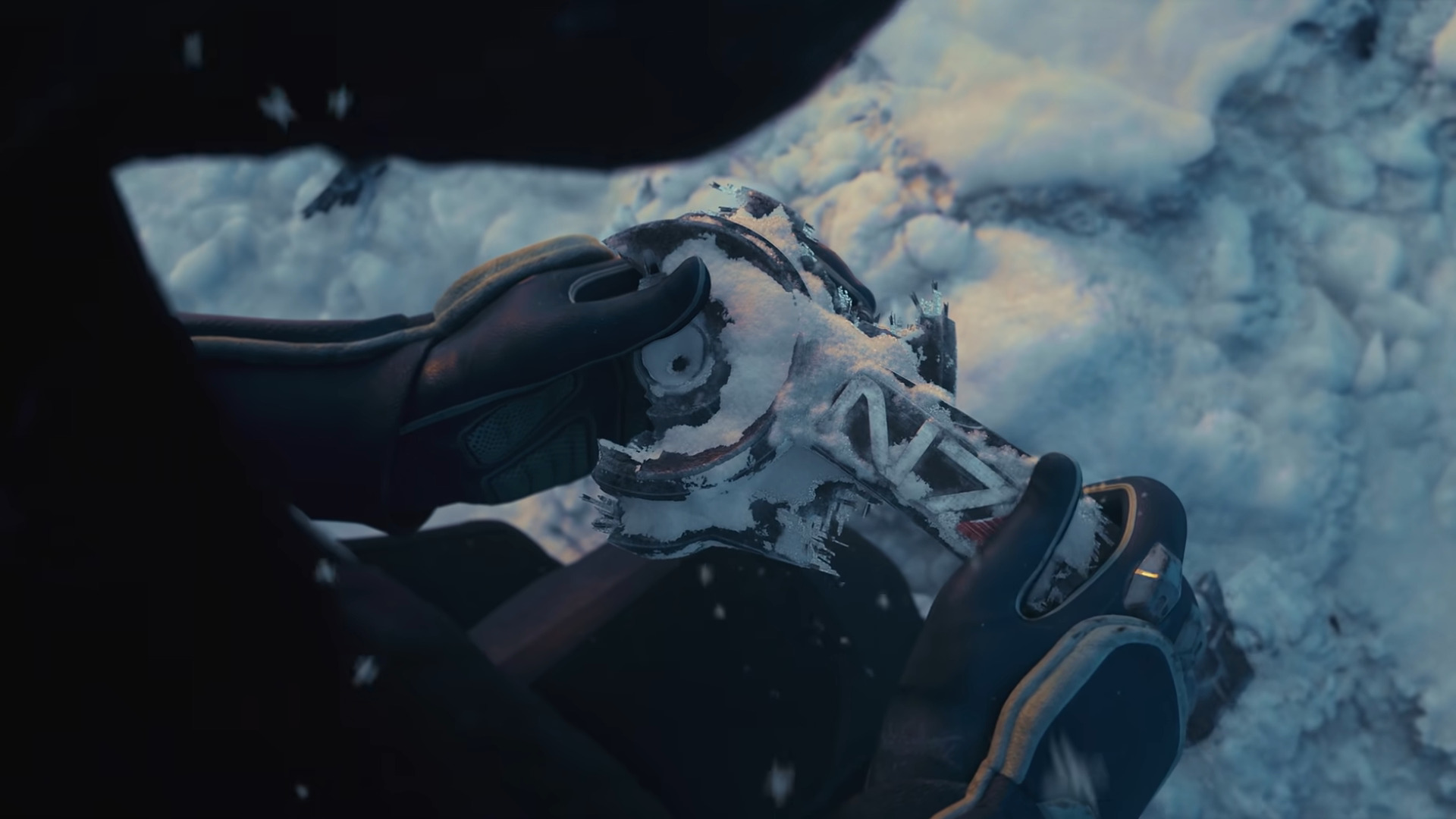 Dues Ex writer, Mary DeMarle, exited her previous position at Eidos Montreal to join BioWare earlier this week with no concrete knowledge from the public what project she would be a part of. Now, everyone knows what team she will join as Mass Effect 4 director Michael Gamble confirmed her involvement.

According to Gamble over on Twitter, she will join the team as their senior narrative director. Her placement in the Mass Effect 4 development isn’t too shocking looking at her nearly 15 years of work for EA, considering the sci-fi nature of the series. Previously, DeMarle has worked on the titular Deus Ex: Human Revolution, Marvel’s Guardians of the Galaxy, Exile, and entries to the Myst series.

Oh, hey!
I'm really excited to let you know that Mary DeMarle will be joining the Mass Effect team as Senior Narrative Director. You've seen her work in Guardians of the Galaxy & Deus Ex (to name a few!). She's amazing.

Mass Effect fans have plenty to get hyped for with their intentions to release the fourth mainline entry to the franchise sometime in the future, possibly 2023 or 2024. If you need some franchise fix, though, you can always play Mass Effect: Legendary Edition, which PSX Extreme’s Ryan Hartmann praised for providing “a gameplay experience full of innovation and bold design.”