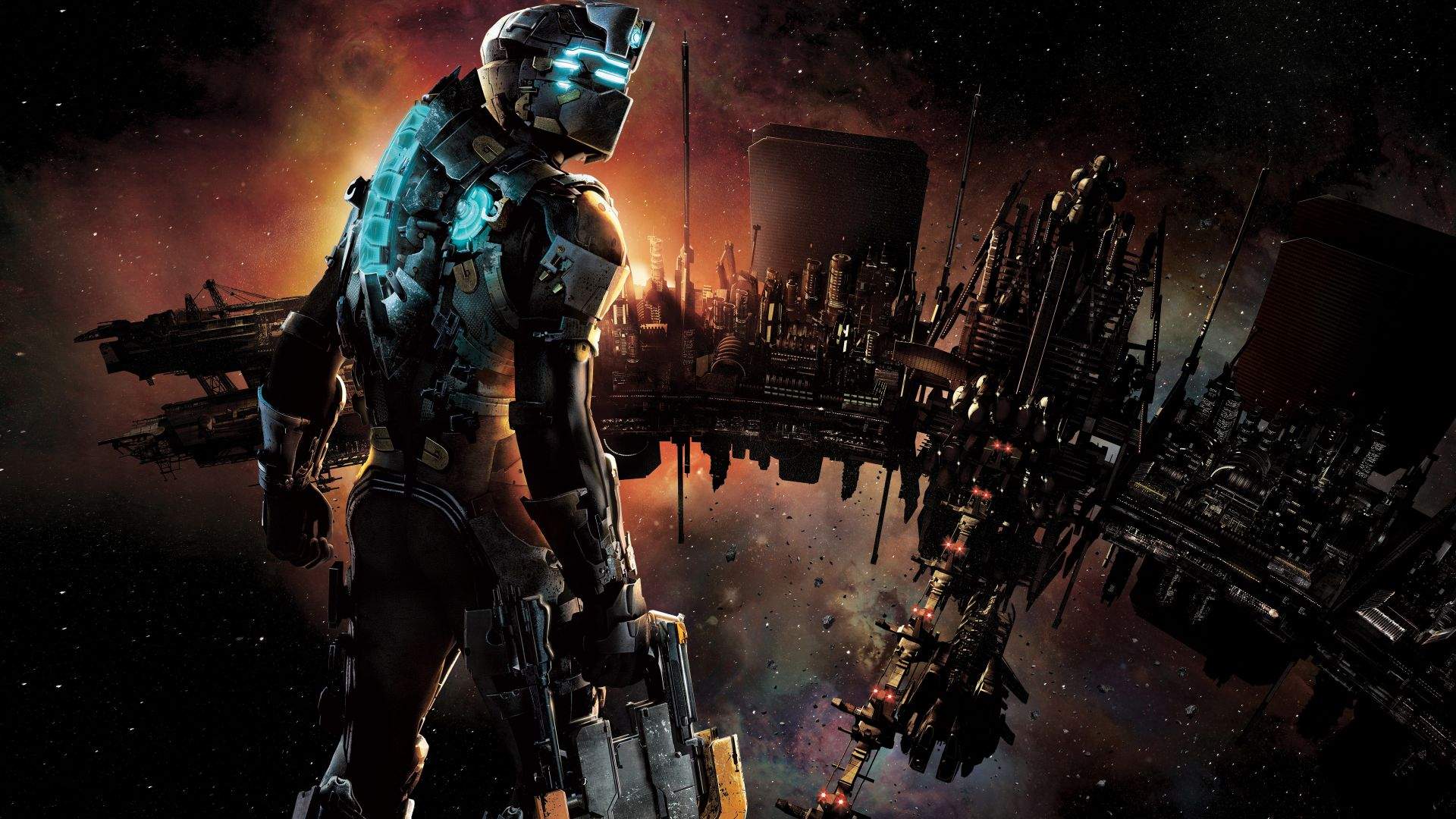 The next project for Dead Space writer, Antony Johnston, might be revealed during tomorrow’s The Future of Gaming event. In a cheeky tweet, the writer reminded fans that he’s been working on a big game for the past two years.

As some of you know, I’ve been working on a big videogame for almost 2 years now.

In totally unrelated news, you should all watch the PS5 launch event on Thursday.

That was the core of his tweet but topped it off by telling people – in totally unrelated news – to watch the PS5 launch event scheduled for Thursday. It’s pretty clear that the former Dead Space writer has something up his sleeves. The Future of Gaming is set to occur on June 11 at 1 PM PST.