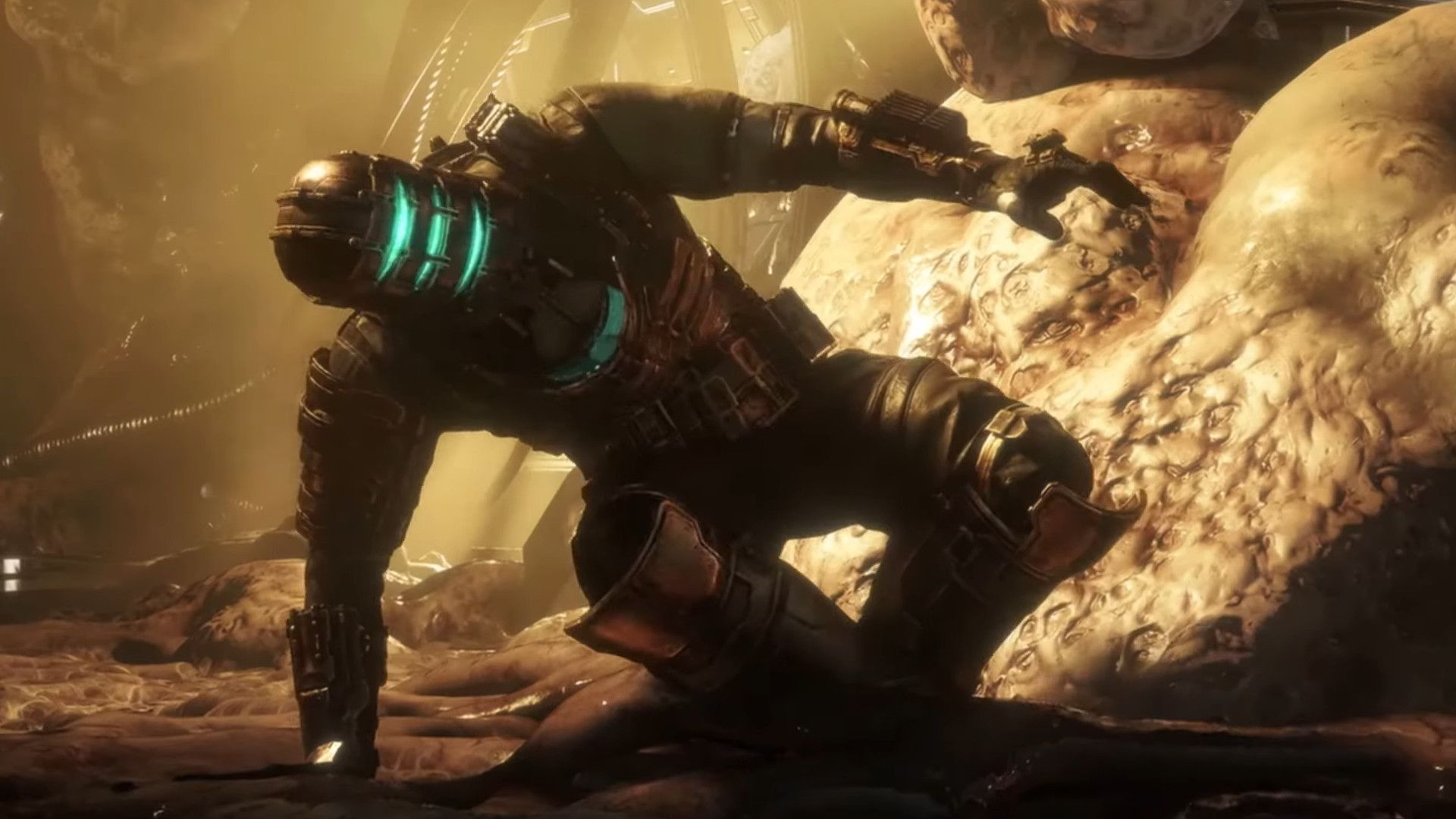 EA  Motive has revealed that the Dead Space Remake, slated to launch January next year, is now gold. This remake appears to be competing with some rather notable games in the same month like Persona 4 Golden, Shin Megami Tensei: Persona 3 Portable, and Forspoken, the last of which releases only days before the cosmic horror remake.

Announced over on Twitter, Motive thanked all the fans waiting patiently and supported them through the entire development process.

WE ARE WHOLE AGAIN. The entire Motive team is excited to announce that Dead Space has gone gold! Thanks to all the fans who supported us this far. See you all on January 27th! pic.twitter.com/ifwcgs4Ofe

Now, all there is to do is wait for the remake to launch and — hopefully — enjoy the improved graphics, new side quests, and fully voiced cast, including Isaac Clarke. The game will also feature no load zones and a new system to add bones, tendons, and a layer of flesh to the Necromorphs in order to really heighten the gore.

Motive remains set on the Dead Space Remake launching on January 27, 2023. As is normal now for high-budget games, it will retail at $69.99 on current-gen consoles.