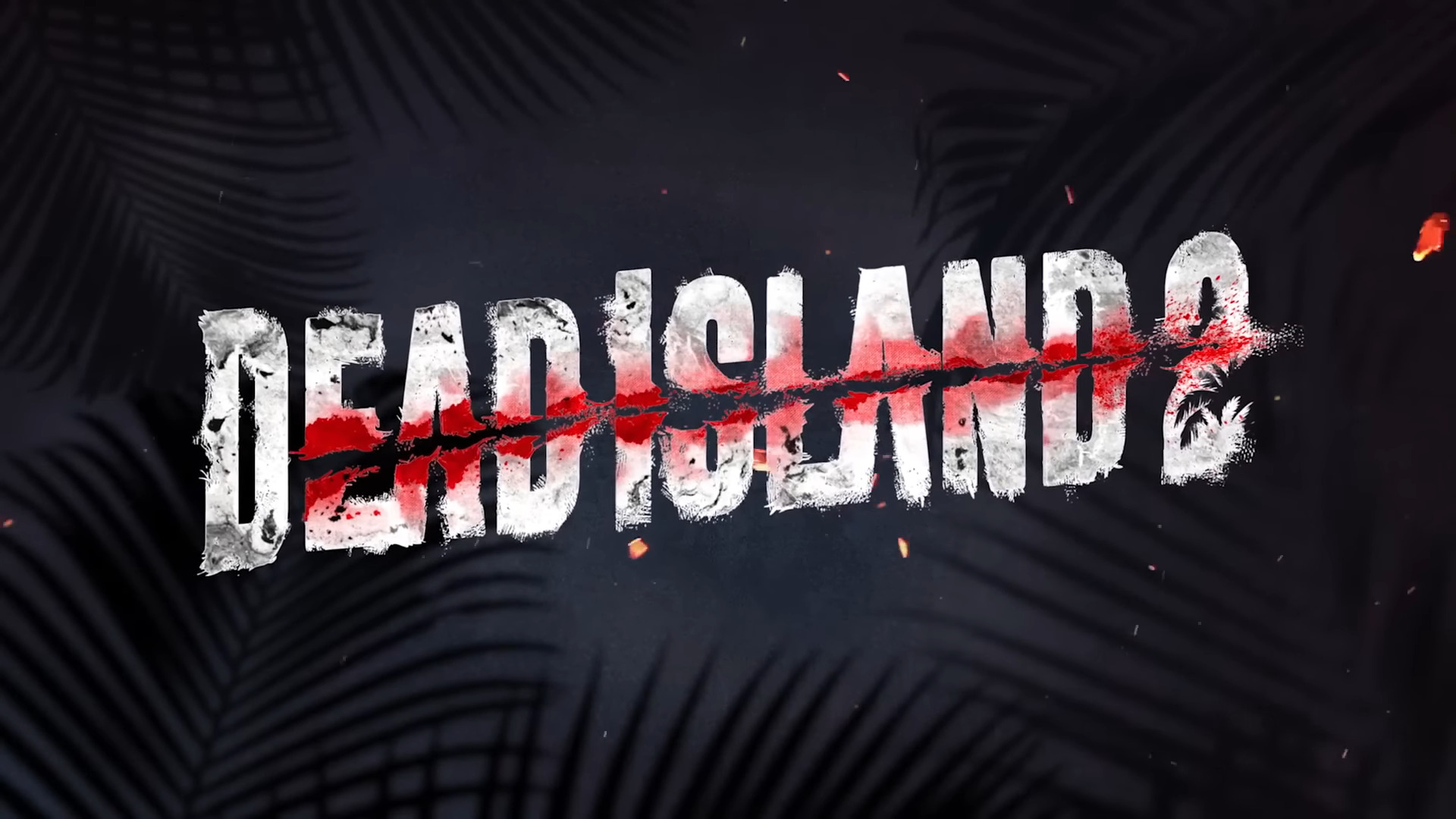 Dead Island 2 will include weapon durability, much like its 2011 precursor. While this might elicit some groans from players who don’t like the feature, game developer Dambuster Studios sees it as an “instrument” to guide players while not being “super harsh about it.”

In a discussion with Game Informer, director David Stenton explained that they use weapon durability to encourage trying something new and getting players back on the workbench. He explained that the game isn’t trying to be a survivor simulator or a survival horror, which are usually a bit strict with its durability.

Stenton explained by giving the options, would you rather eat the cost of upgrading your favorite weapon from level five to level 10 if needed or would you rather apply ingredients to it or buy a completely new pre-modded weapon instead? From what it sounds like, weapons won’t be too difficult to find and even growing attached to them may not be too hard, either, and it seems like Dambuster is a bit generous when it comes to its weapon wheel.

Dead Island 2 launches on April 28, 2023, after a brief stint in Development Hell, changing up its developers, pulling plans for a PS4 version, and some delays, too.