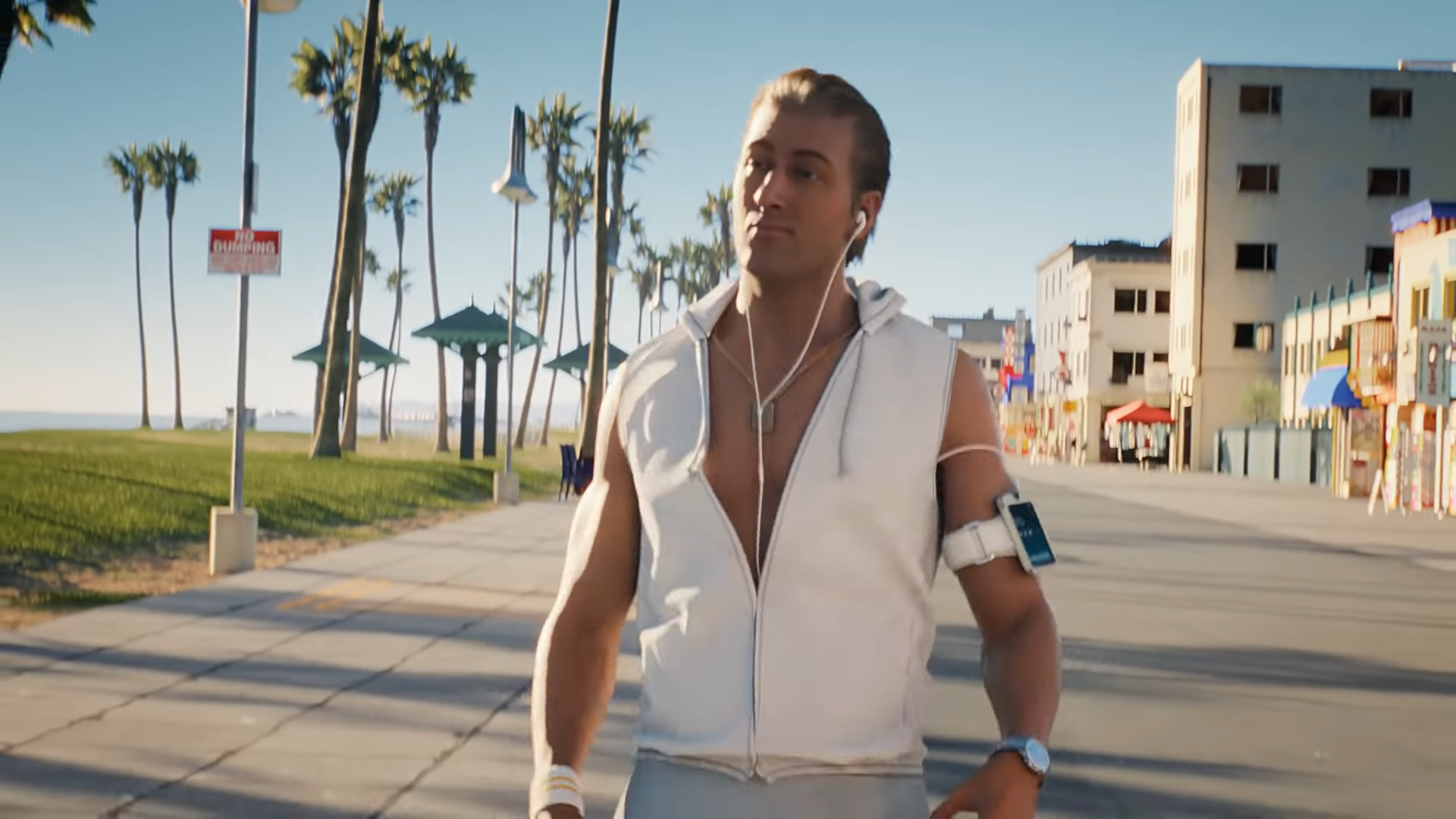 It almost seems like the Dead Island series is a cursed franchise. In a recent financial report, it seems the open-world zombie survival game has entered yet another attempt at life. The report indicated that THQ Nordic, the owner of Koch Media (who owns Deep Silver) has gone to enlist the help of Dambuster Studios to create Dead Island 2.

The game is no stranger to changing developers. Initially, development was being led by Techland, the developer of the first game. But, they dropped the project in favor of developing Dying Light.

The development was passed onto Yager Development and looked promising. Their creation was what turned into the E3 2014 trailer. However, the small team of five had a disagreement with the vision the project was taking. This led them to leave the project and in 2016 and Sumo Digital took the reigns.

Now, the game is under Deep SIlver-owned Dambuster Studios, whose only other released project has been Homefront: The Revolution.

This isn’t the sole announcement that caught people a tad bit off-guard. The same report also expressed that a new Saints Row is in-development by Deep Silver Volition. The last full-entry to the franchise was 2013’s Saint Row VI.

No release date Dead Island 2 has been announced just yet.

What do you think? Is this exciting to hear?