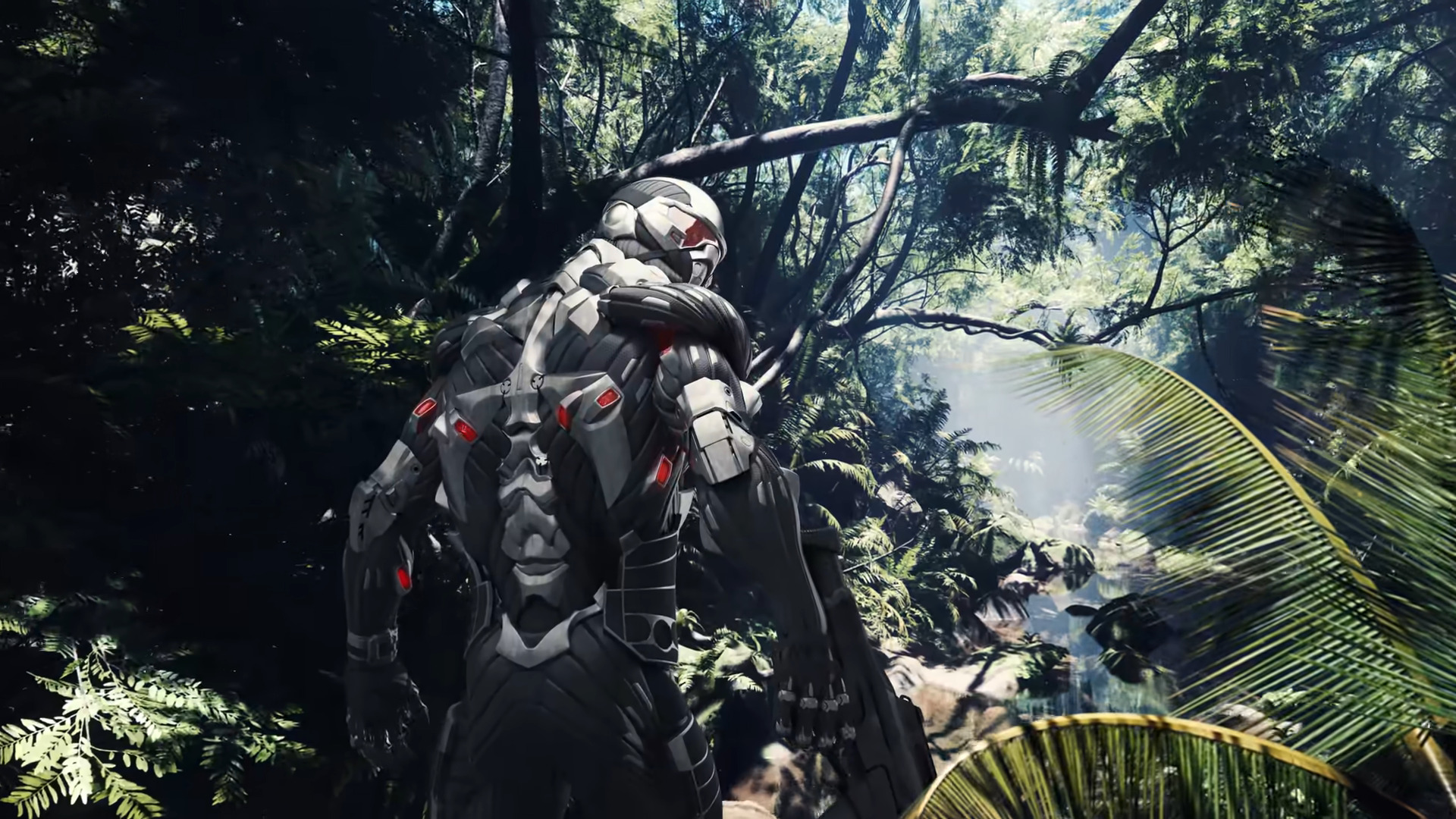 It’s been a while since we’ve heard from the Crysis team since they announced Crysis Remastered in April. Not much else was revealed, it was only a short teaser for people to gawk at.

Now, it’s looking like we’ll get some footage of the remaster later this week. On the Crysis YouTube channel, they are allowing people to set a reminder for 9 AM PST on July 1.

The Crysis Remastered trailer is scheduled to premiere on YouTube and it’ll sure be hyped as there are still two days until its premiere. Currently, there is no release date.

What do you think? Are you excited about the trailer? Tell us below!