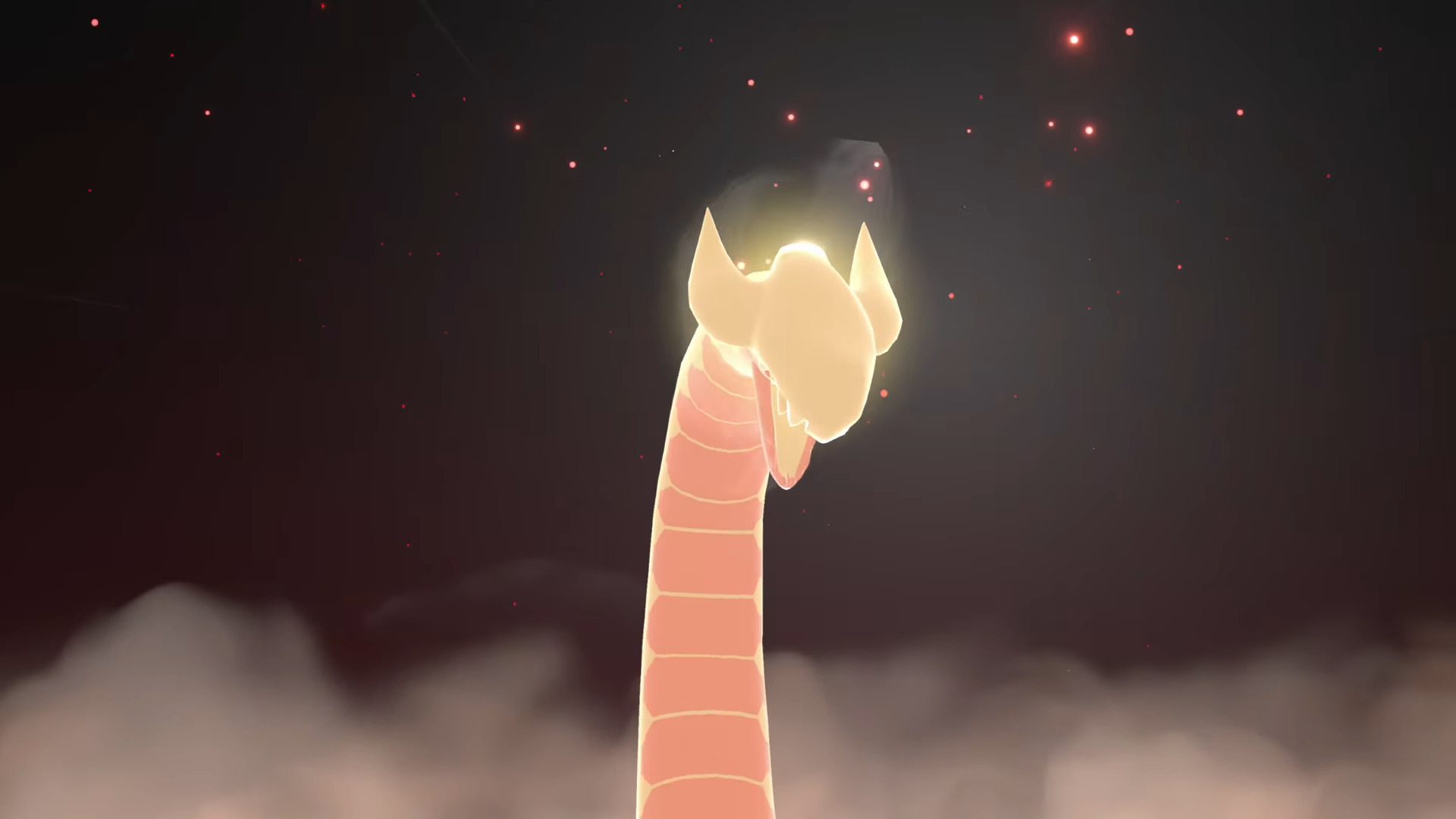 Initially launched to Steam as early access, Temtem lets you capture creatures with special cards. After you accomplish that, you can send them out to square off in turn-based combat. The latest State of Play has revealed it’s coming to PS5 early 2021.

Concept-wise, it’s fairly standard in the creature-collection genre. You catch Temtems, train them, and in the end, aim to pin them against other tamers to see who trained the best. It does, though, allow for completely co-op adventures and acts as an MMO with competitive play in mind.

Temtem launches to PS5 sometime in 2021.

What do you think? Are you going to nab Temtem once it launches on PS5? Tell us below!